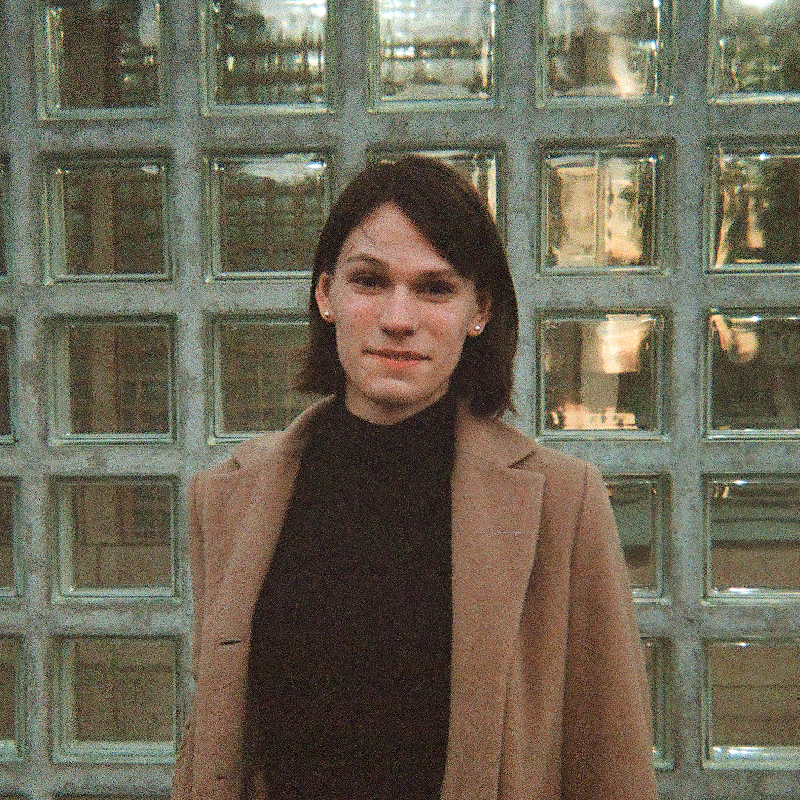 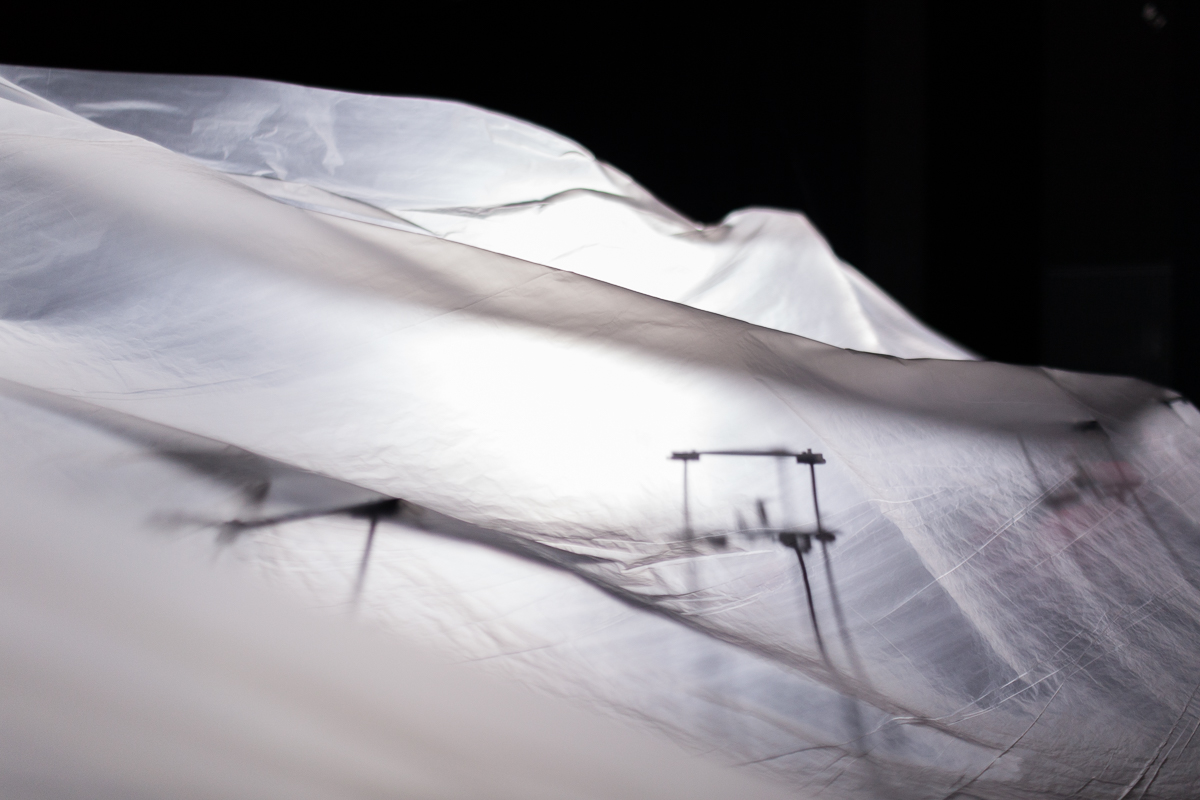 Indisposable investigates the spatiality of plastics and the politics they hold in spaces as partaking materials. Emerging from a plastic sheet, that is stimulated by multiple wind-producing machines from below, together they enact the plastic sheet’s wave-like movements. The installation is conceptualized and built around concerns of plastics’ influential role in the realms of contemporary geology and ecology and aims at amplifying their own powerful spatial-political agency. Along with the production of undulations Indisposable focuses on the spatiality of plastics at the example of bodies of water. 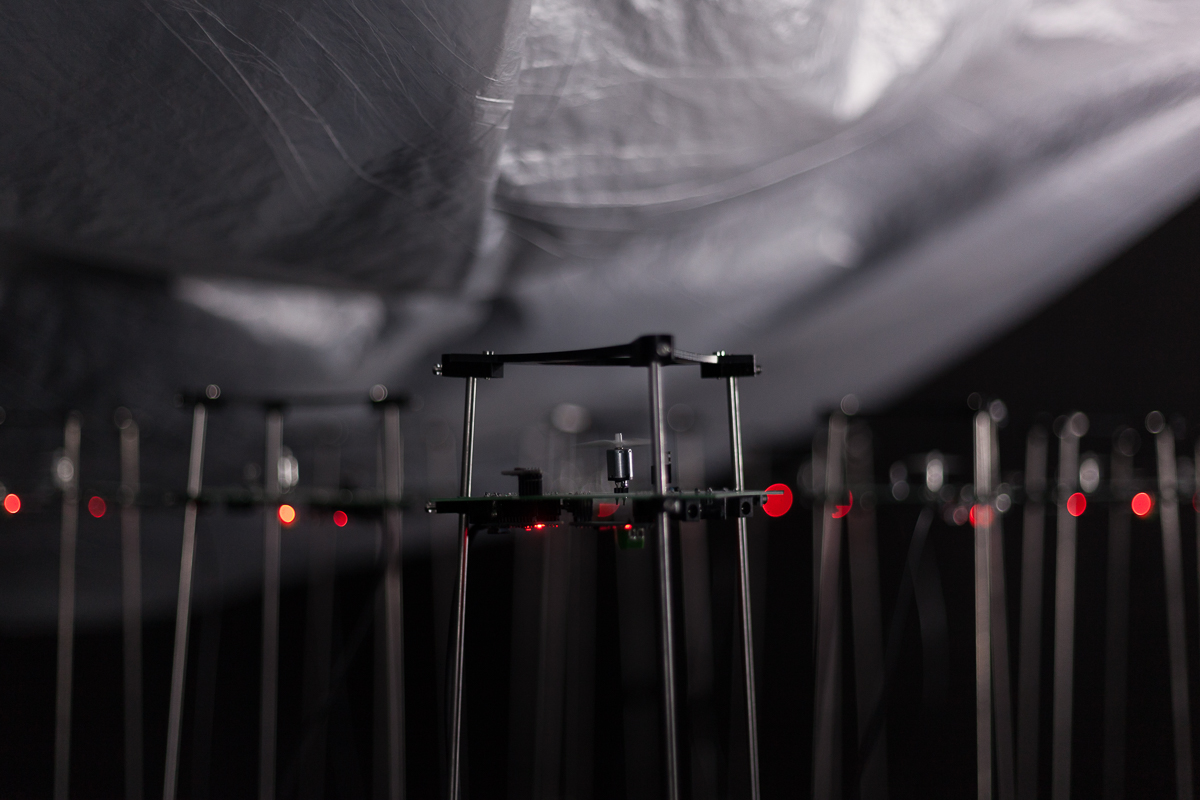 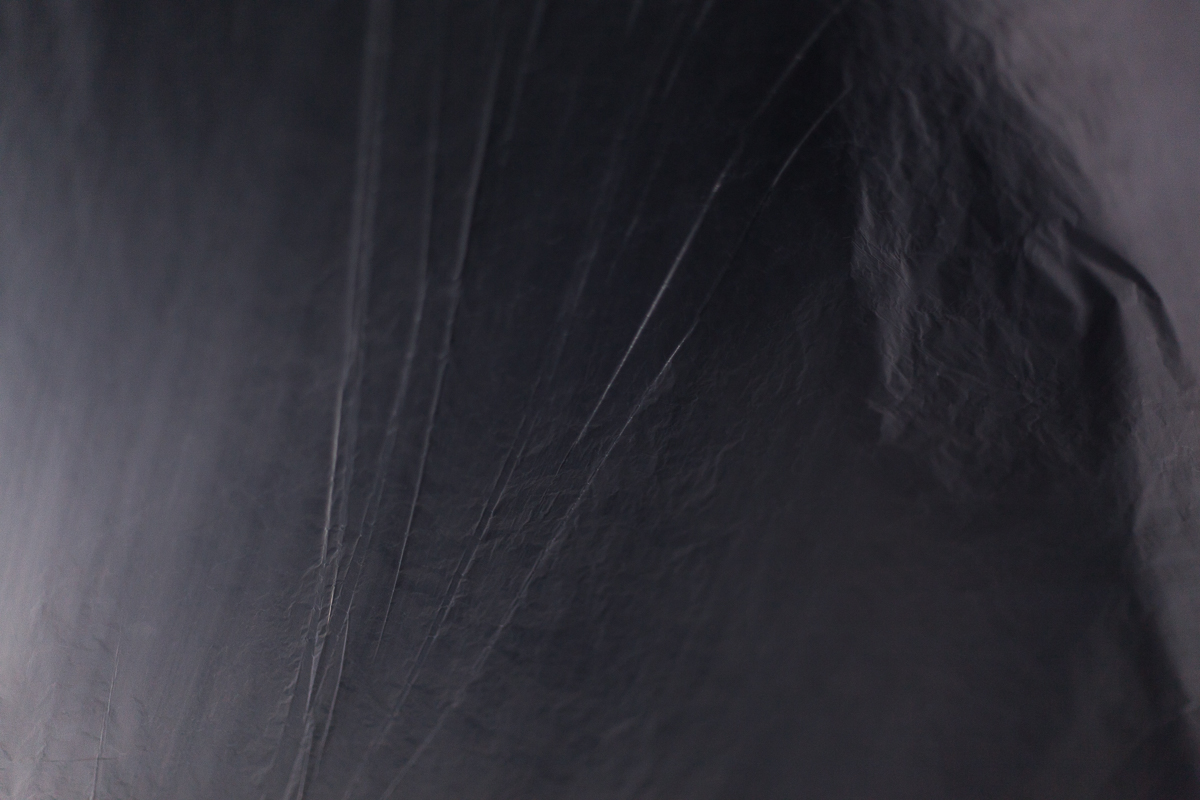 In their history plastics share at least two reference points with bodies of water: As natural oil and gas reservoirs, that grow as sediments in the ground of the seas. But also as macro- and micro plastics, when they return to these seas, rivers, lakes and beaches as plastic debris - this time not only as a sediment in the ground, but also as accumulated patches of debris. This plastic debris is known for and intruding other bodies: not just bodies of water, but also the bodies of rocks, animals and humans.