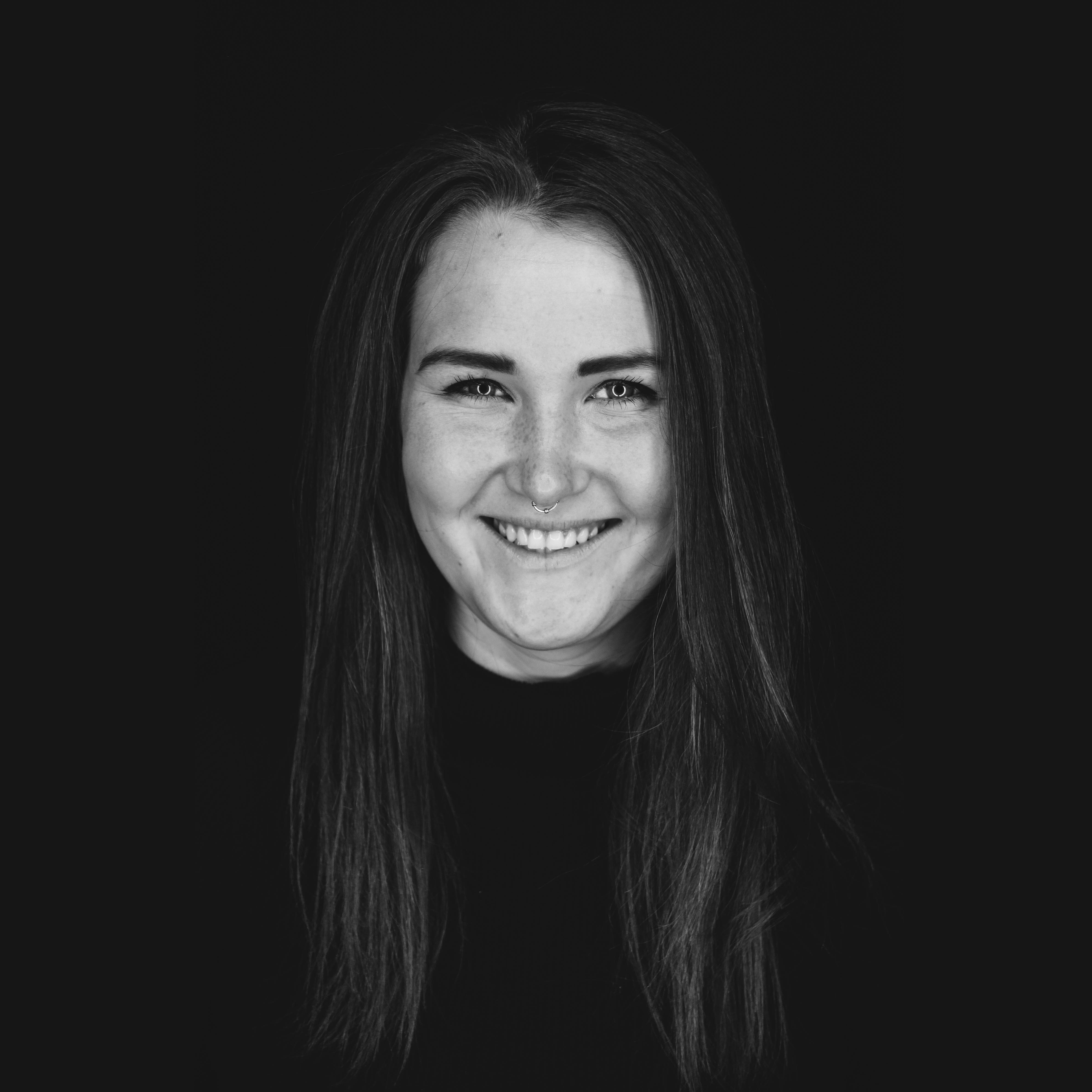 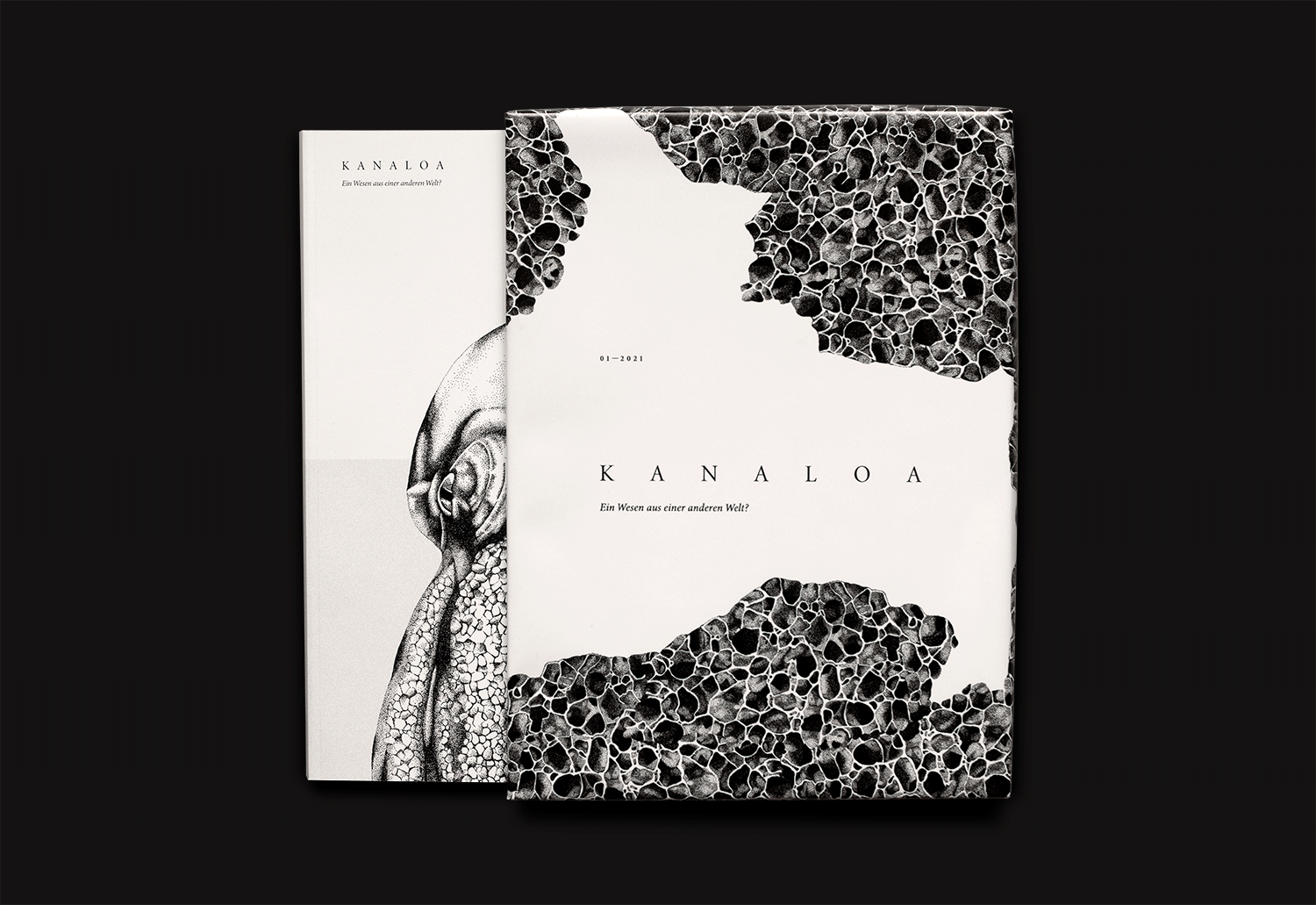 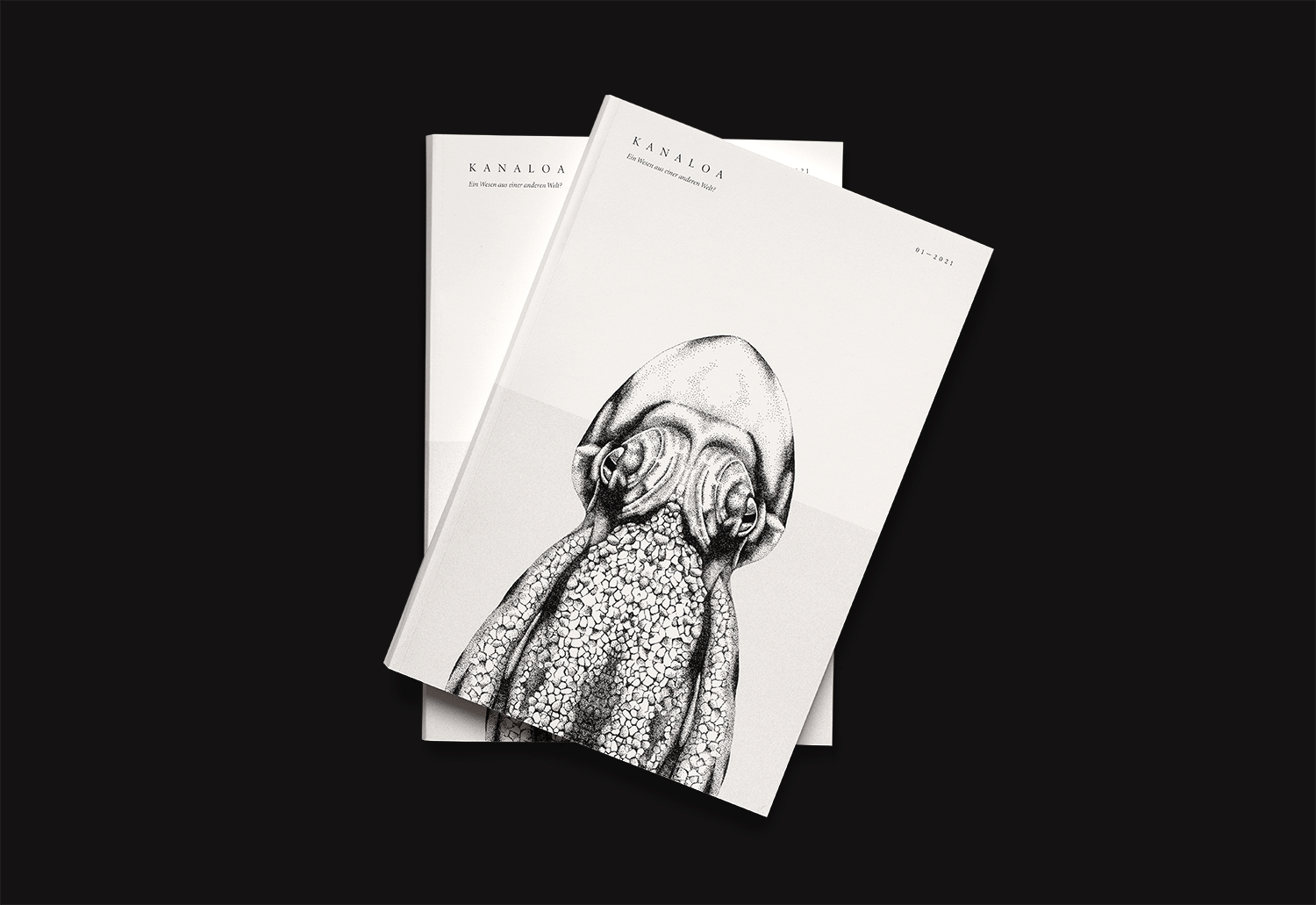 More than half of our planet is covered by water. Nevertheless, we know very little about the oceans, because only 5% of the deep sea has been discovered so far - we even know more about the moon. My book "Kanaloa - Ein Wesen aus einer anderen Welt?" focuses on one of the strange marine creatures living there - the octopus, which is one of the greatest successes of evolution. The octopuses evolved simultaneously with us and have abilities that we were never given. They did impossible things to get this far - which is why they deserve more attention and respect. When you deal with octopuses, you step into a completely different world. These living beings are such strange creatures that are different from ourselves in so many ways that they are worth studying them more intensively and telling their stories. Therefore, in my master's thesis I would like to invite the readers to immerse themselves in the world of these special animals with the help of my illustrations and texts and maybe even create an awareness for their thoughts and feelings by changing the viewers perspective.

The project was done as my master's thesis at the HS Mainz. 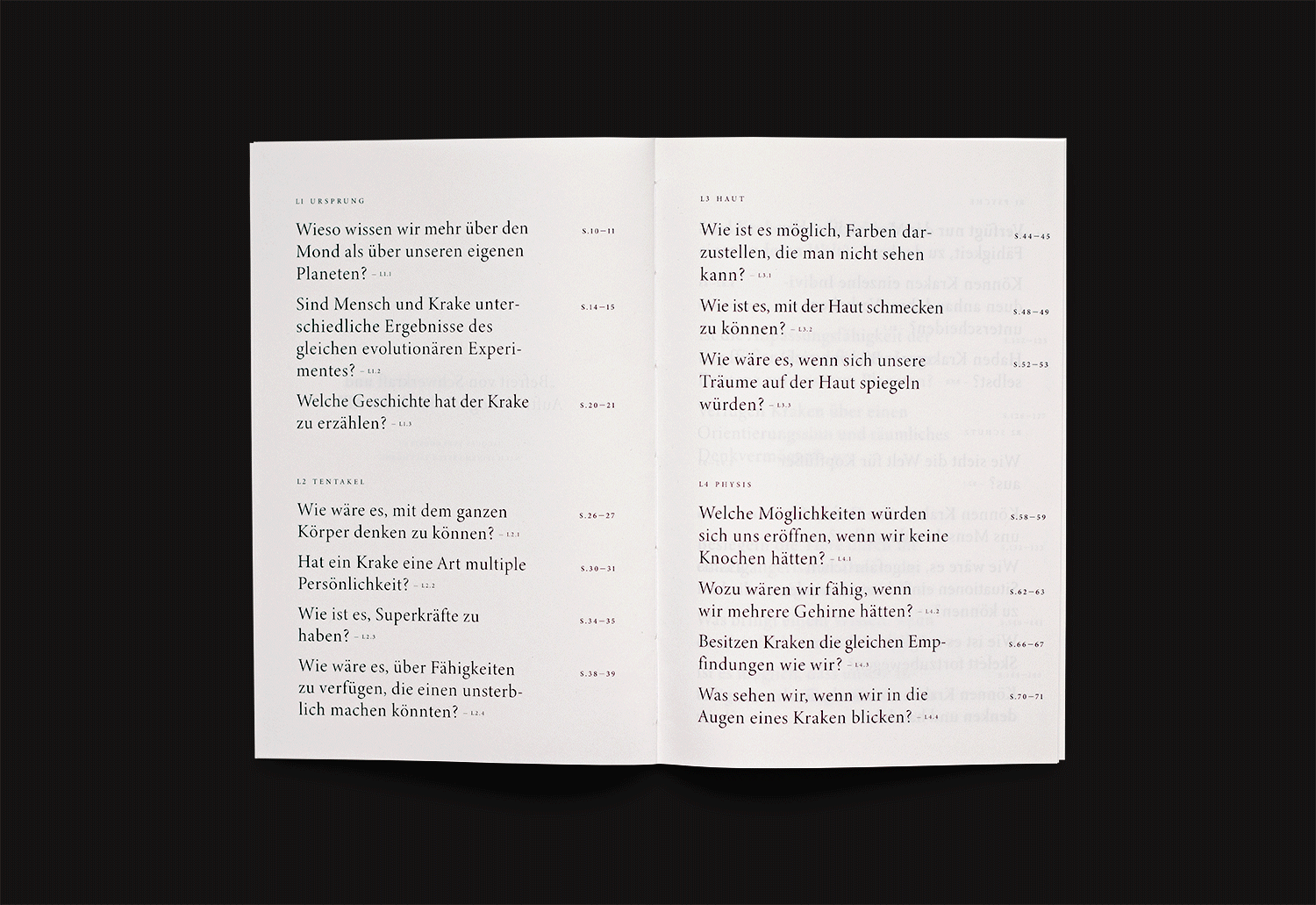 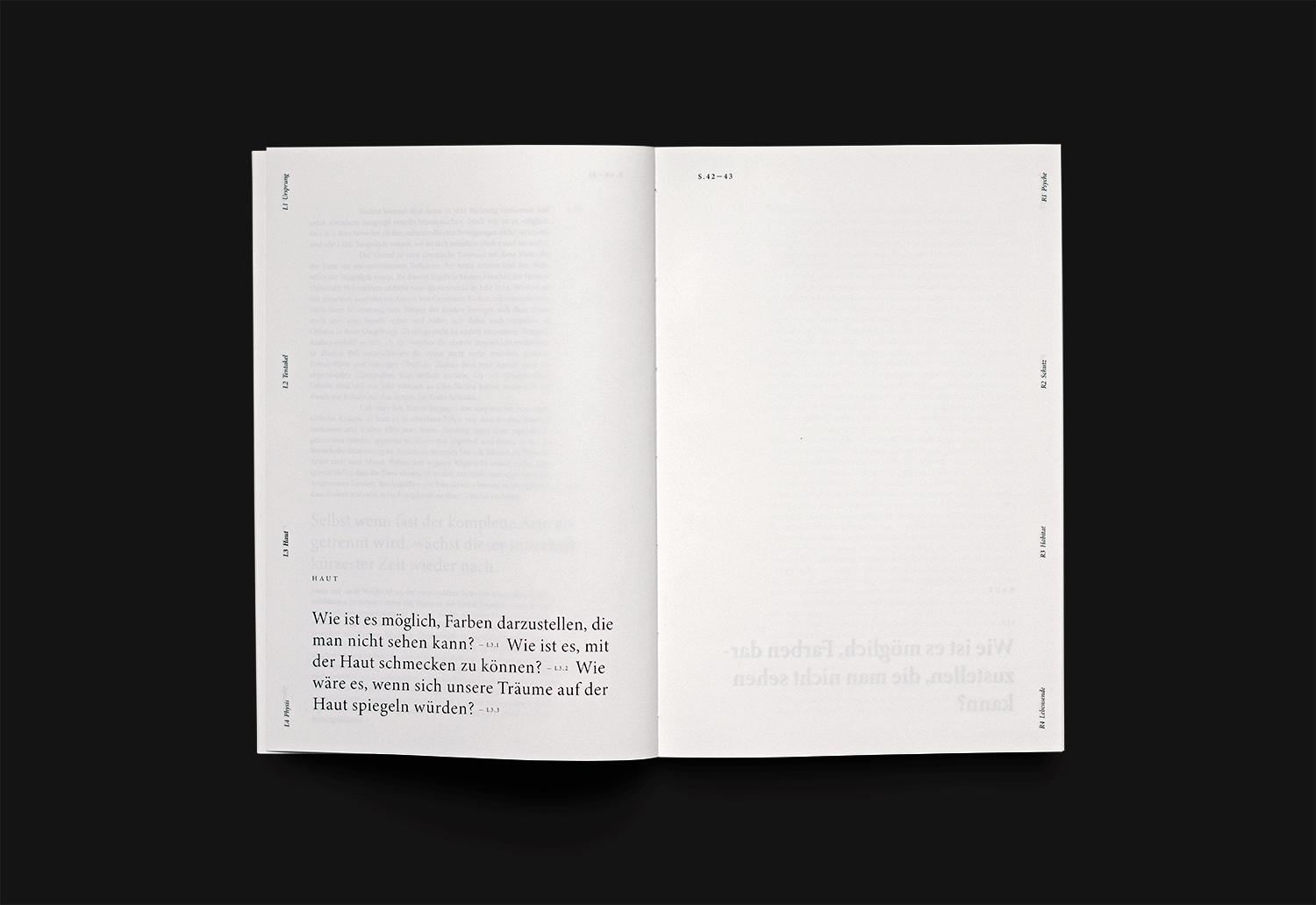 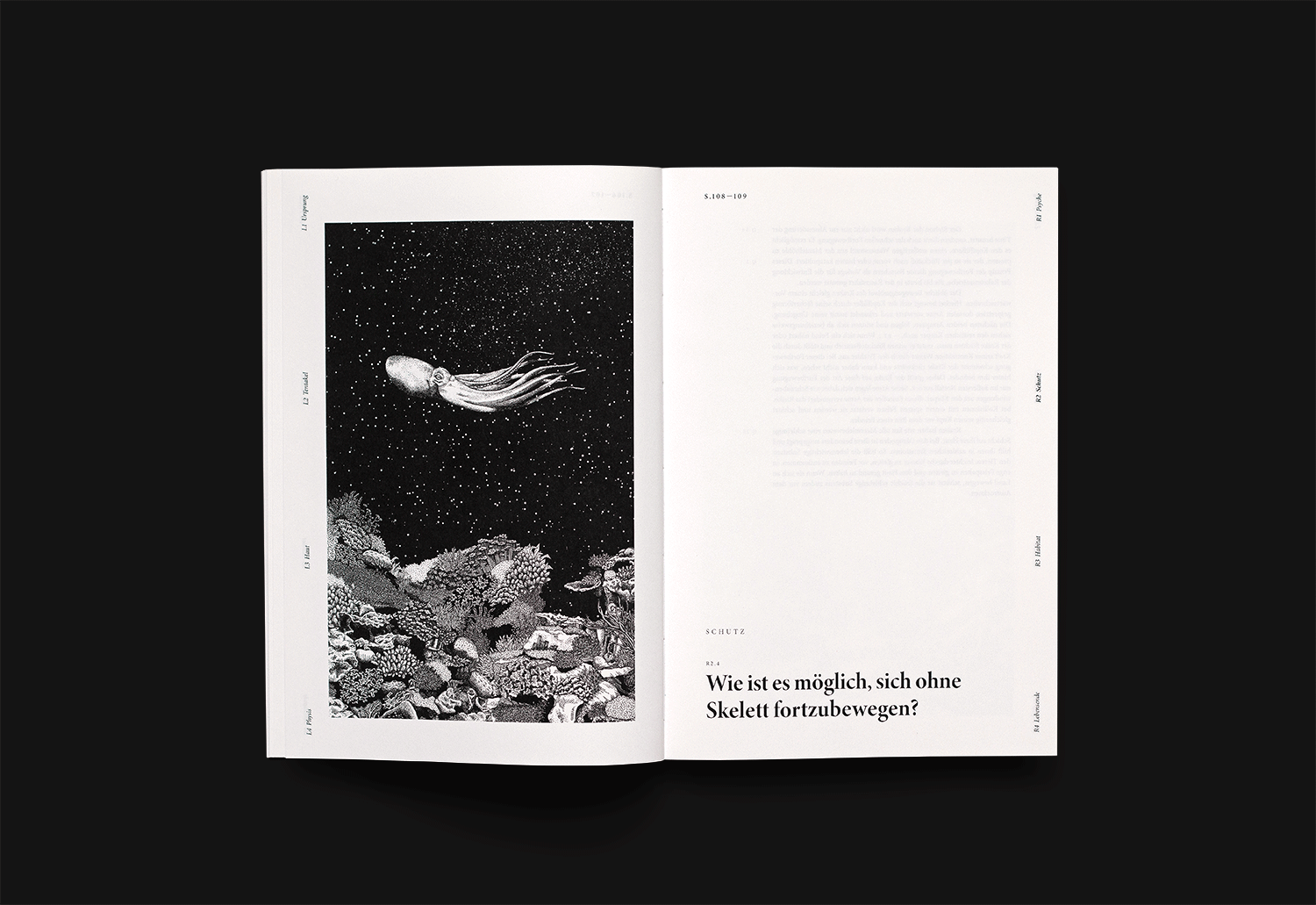 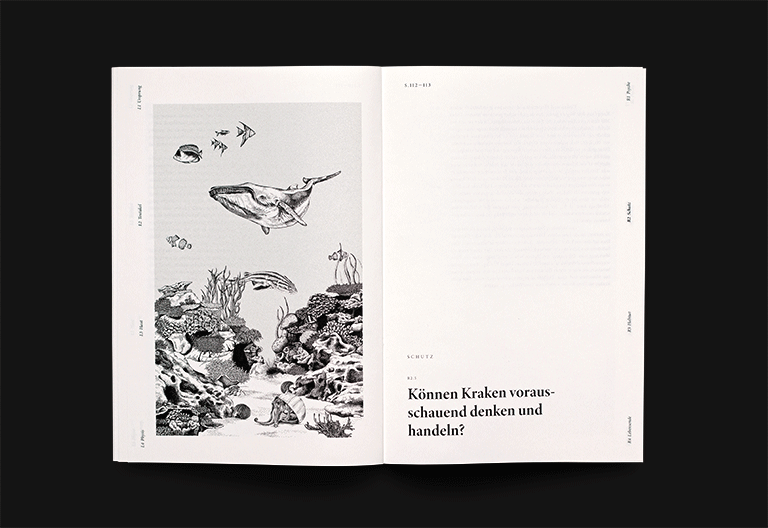 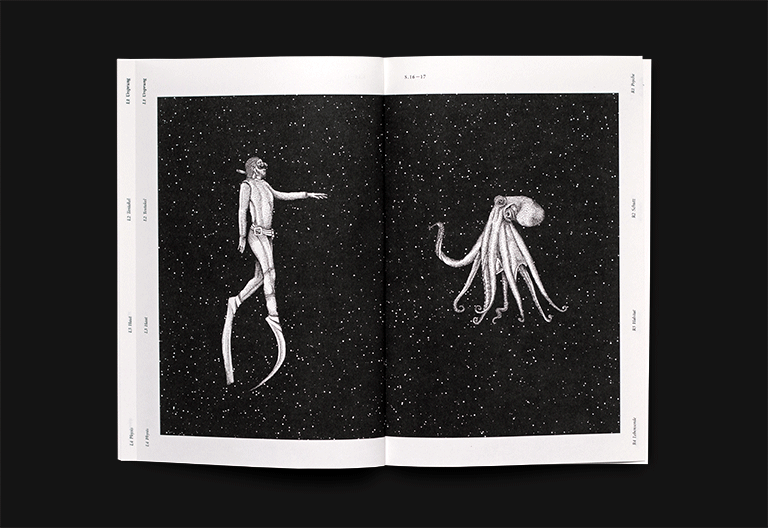 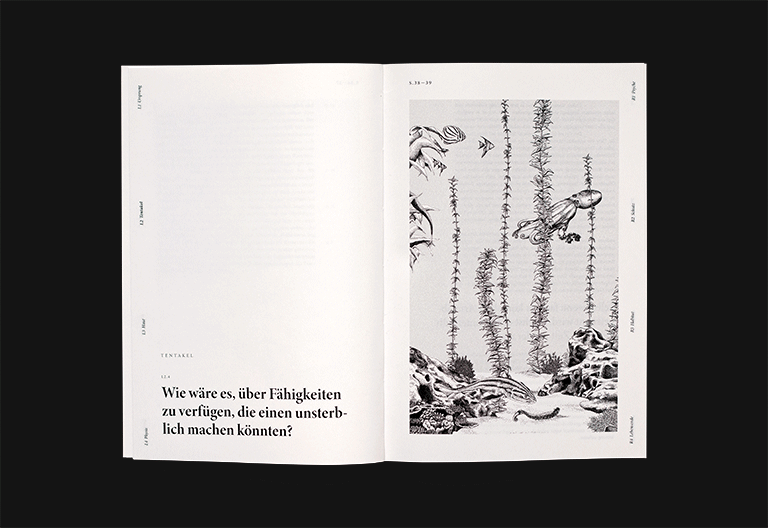 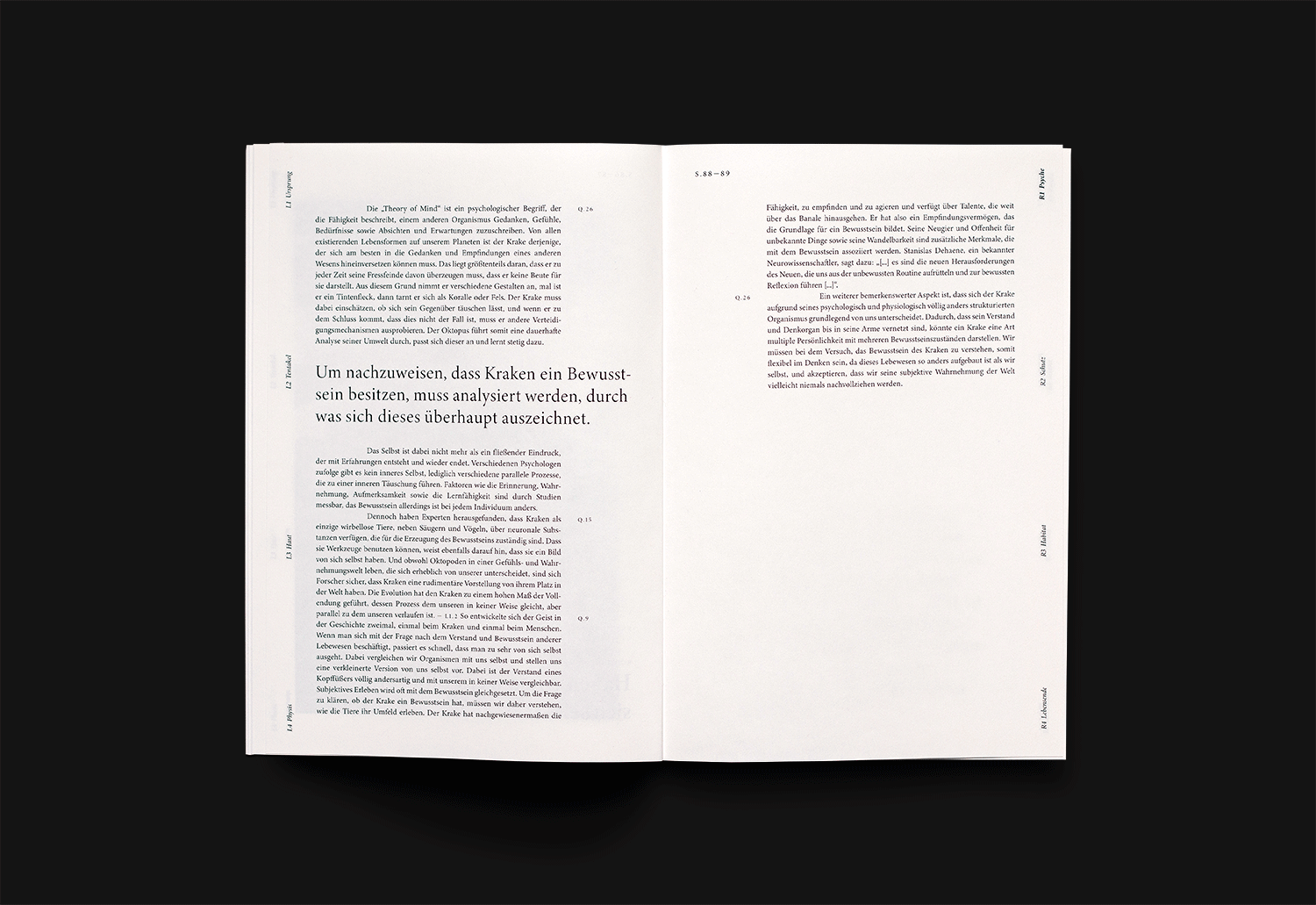 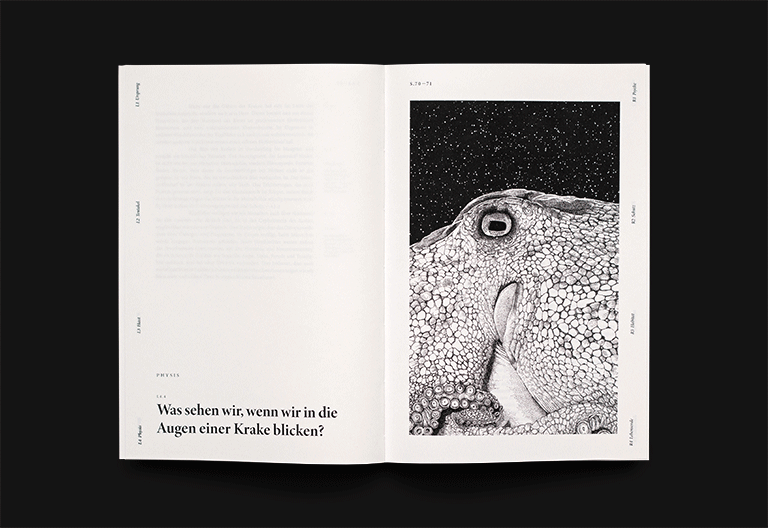 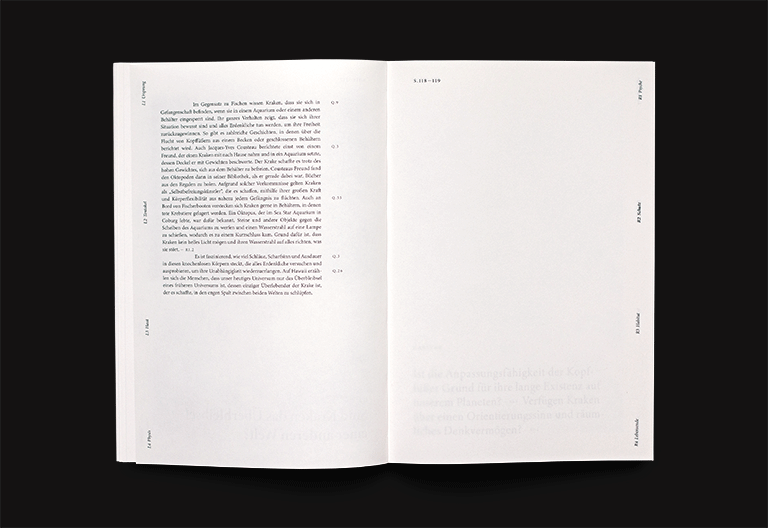 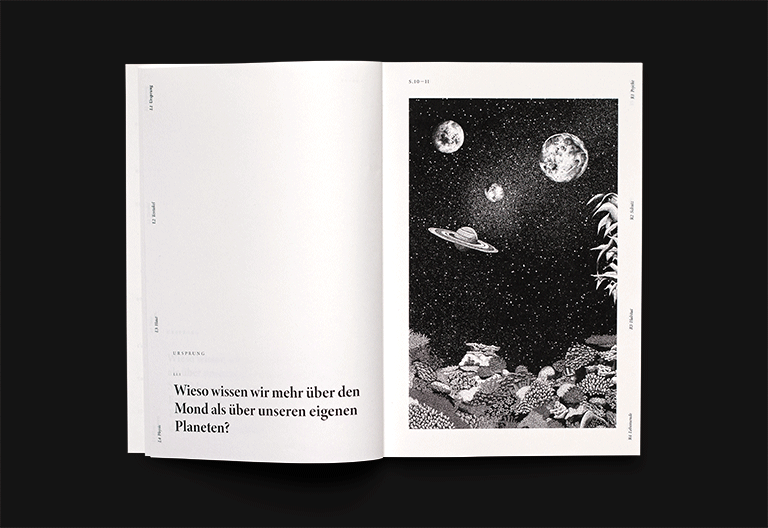 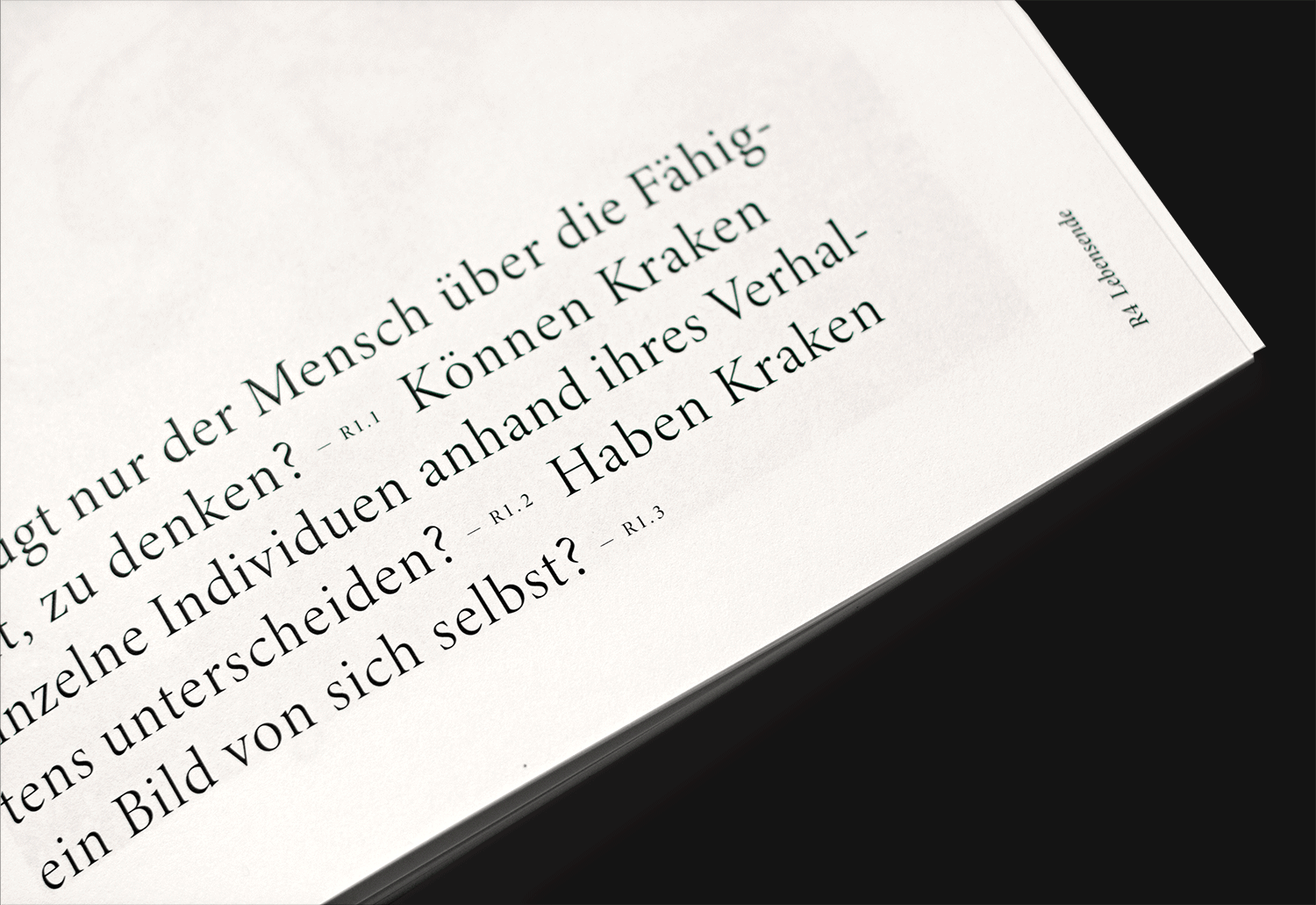 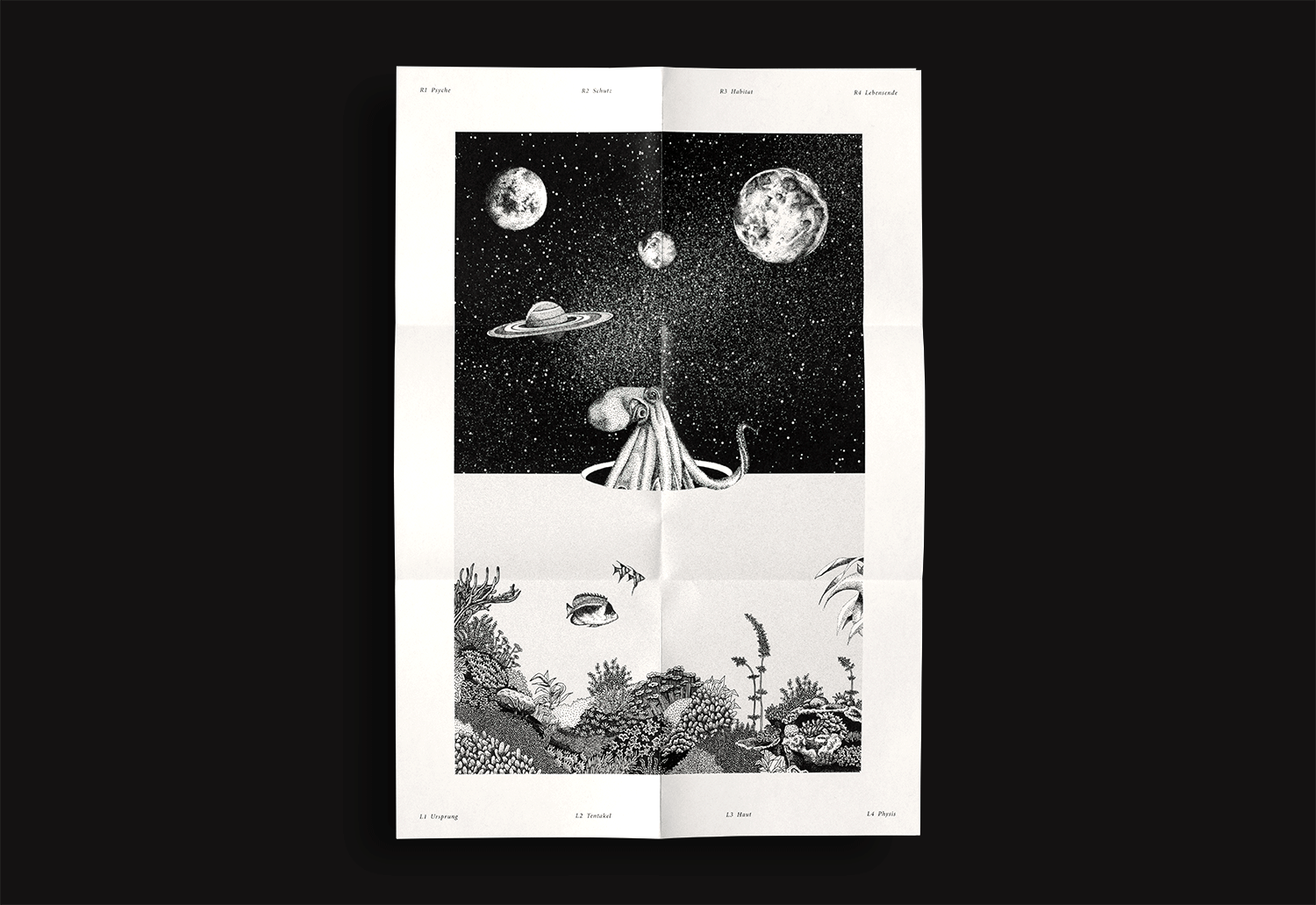 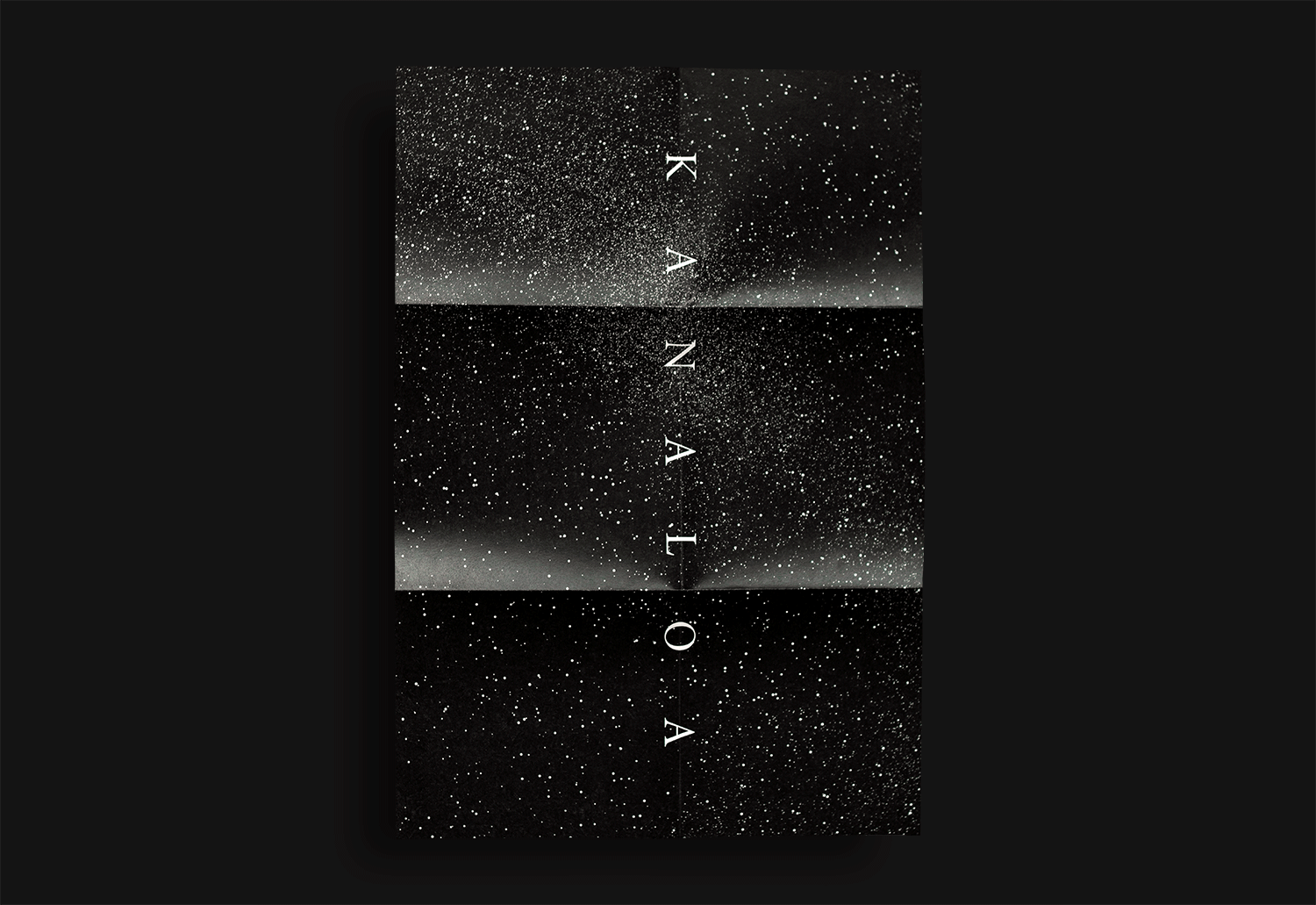 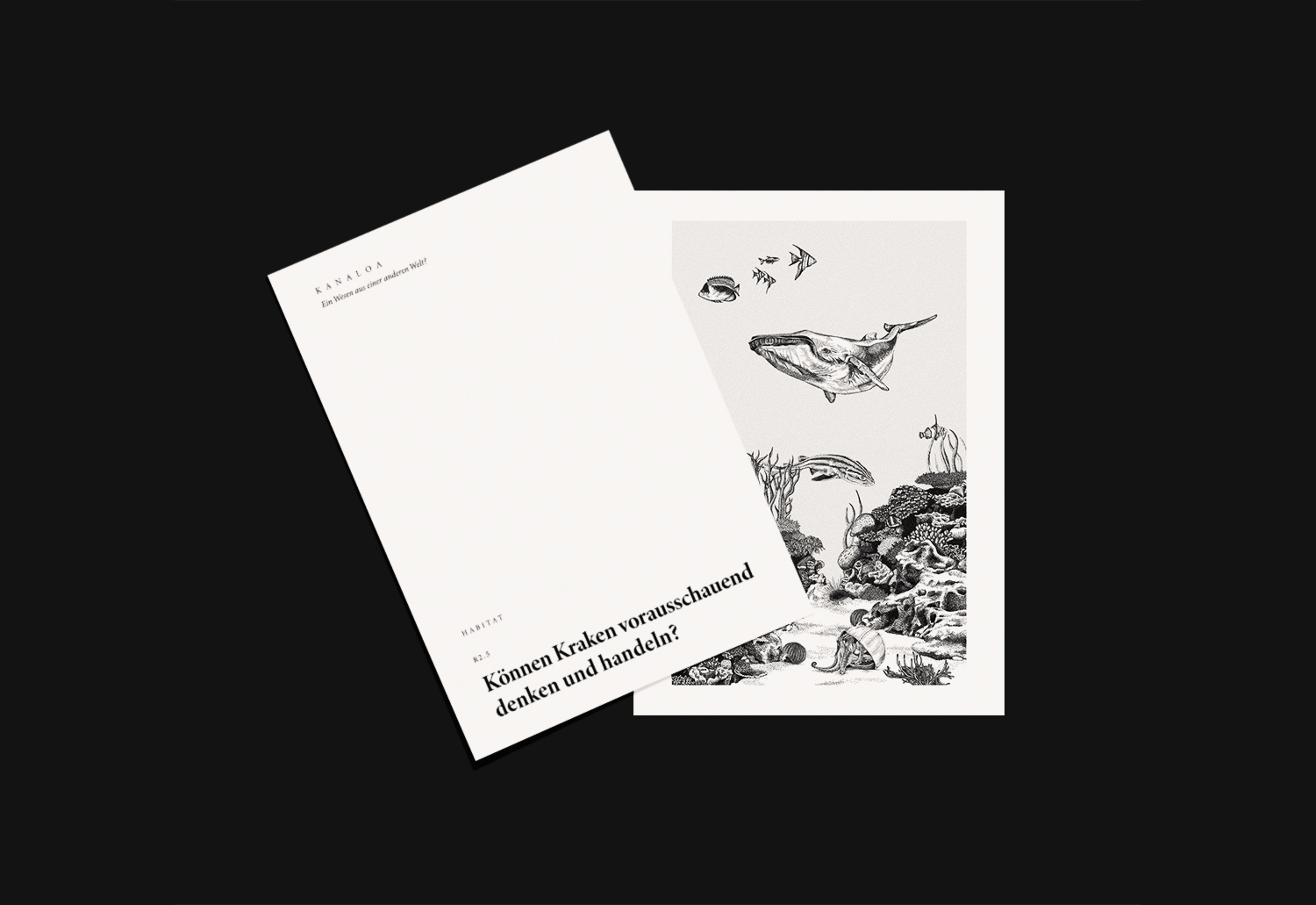