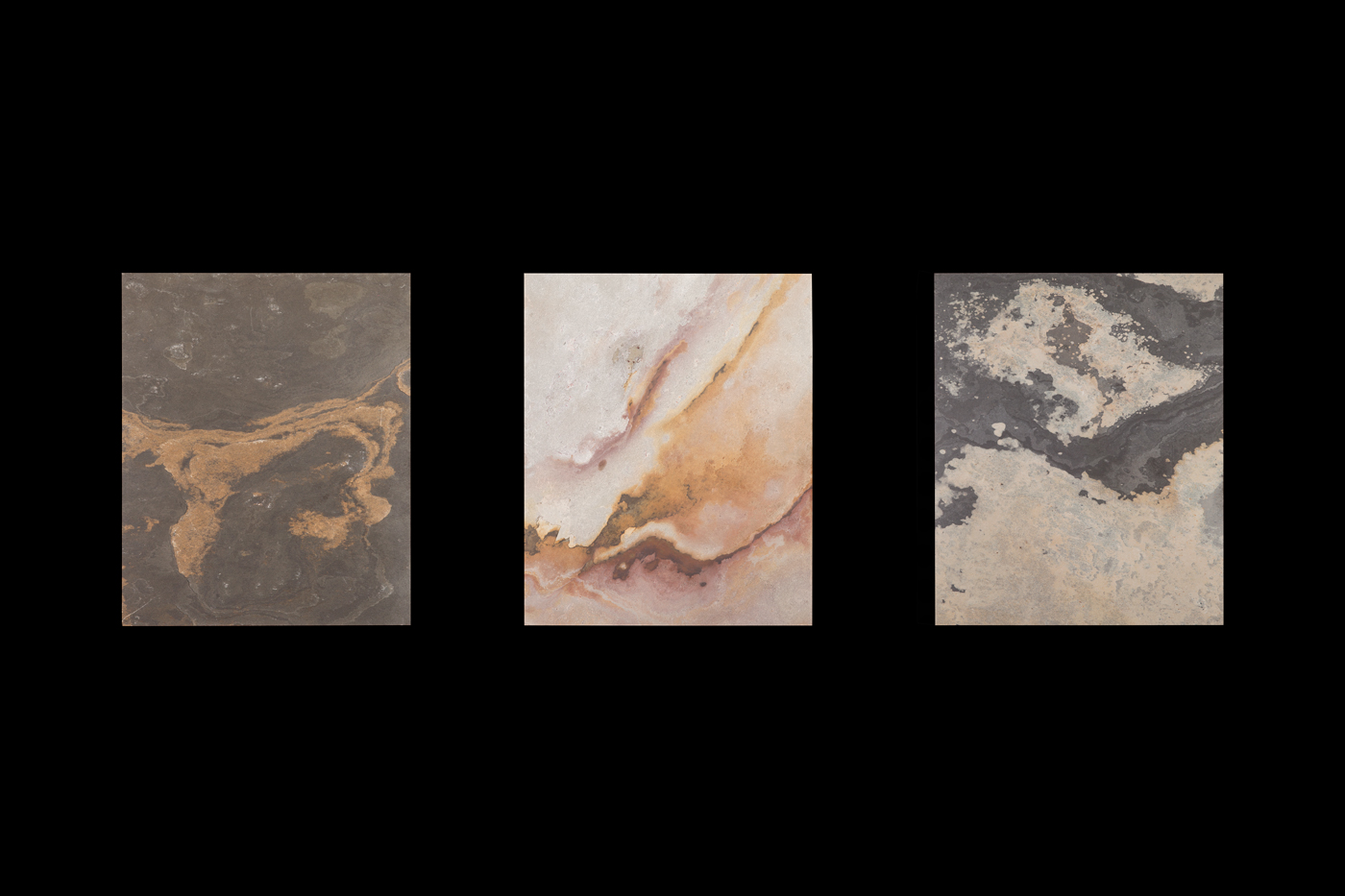 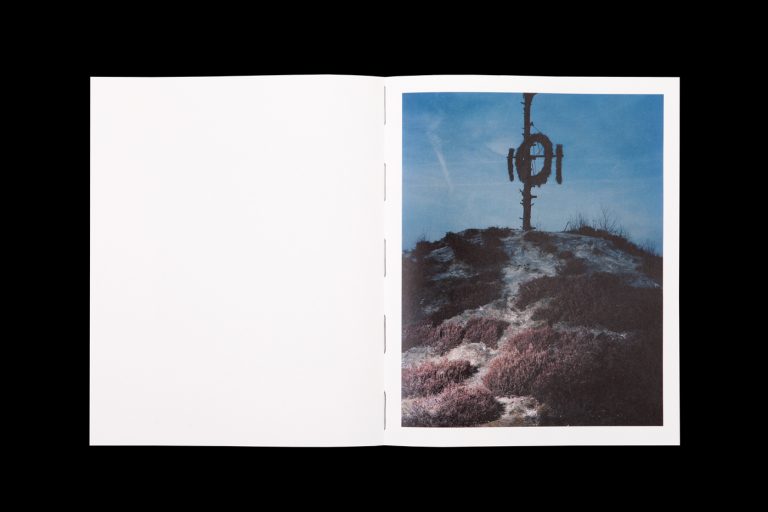 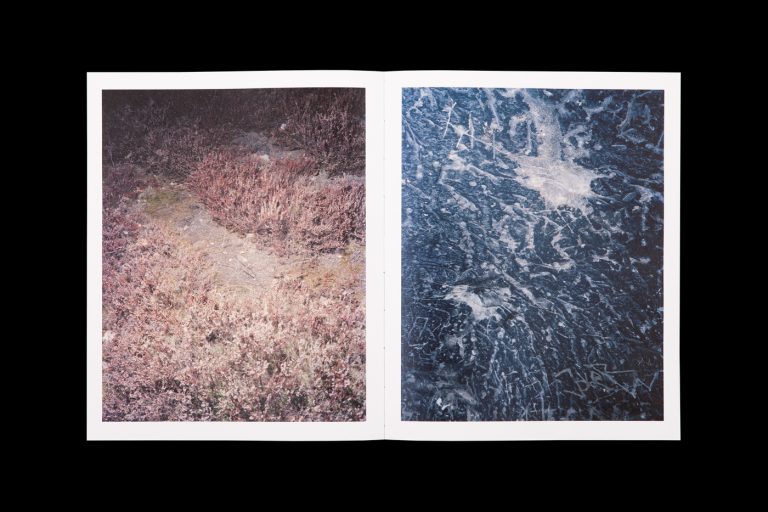 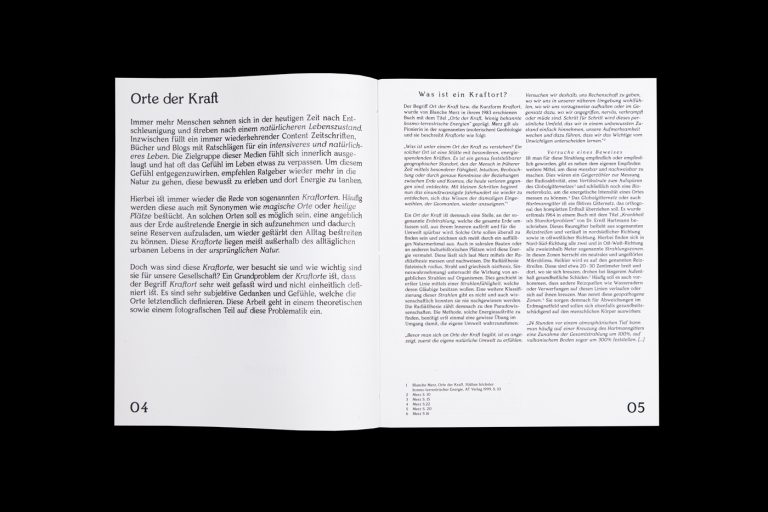 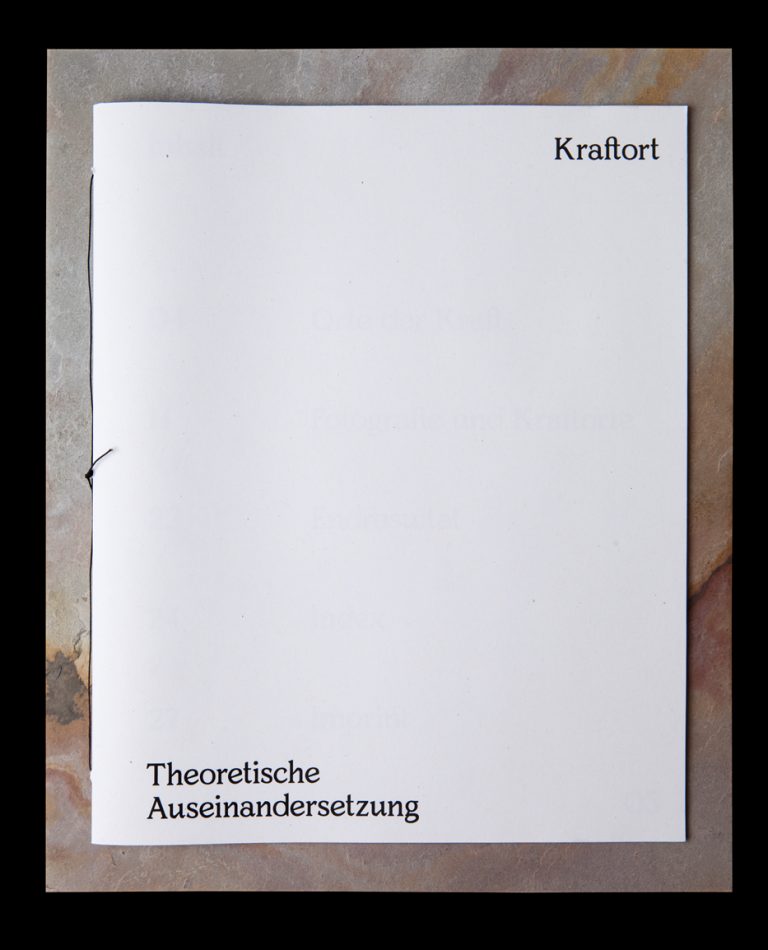 In such places it is said that one can absorb energy emanating from the earth and replenish one’s reserves, and thereby becoming able to live every day with more power. These places typically lie outside urban settlements in a natural landscape. But what are these power places, who visits them and how important are they for our society? A basic problem related to these places is that the term, „power place,“ is broadly used and not defined consistently. Often, subjective thoughts and feelings eventually describe and define these places. In addition to alleged energy, it is mainly visual attractiveness that makes these places so fascinating.
The series of photographs titled „Place of Power“ depicts such places in Germany and examines their visual features. By the narrowly chosen selection of details, the photographs react indirectly to the fundamental problem of their imprecise definition.
They also demonstrate, however, how these places are kept alive by their visual power and their impact on human senses. Photography manages to intrude into spaces created around the places, to freeze their visual power and to reflect it in the photo. Even if it is not possible for photography to capture alleged energies and prove their existence, photography seizes a small part of the expressiveness of the places and reflects it.
In addition to the photographic section there is also a theoretical discussion of the topic.
Selfpublished, Edition of 10
Three different covers, made of real stone