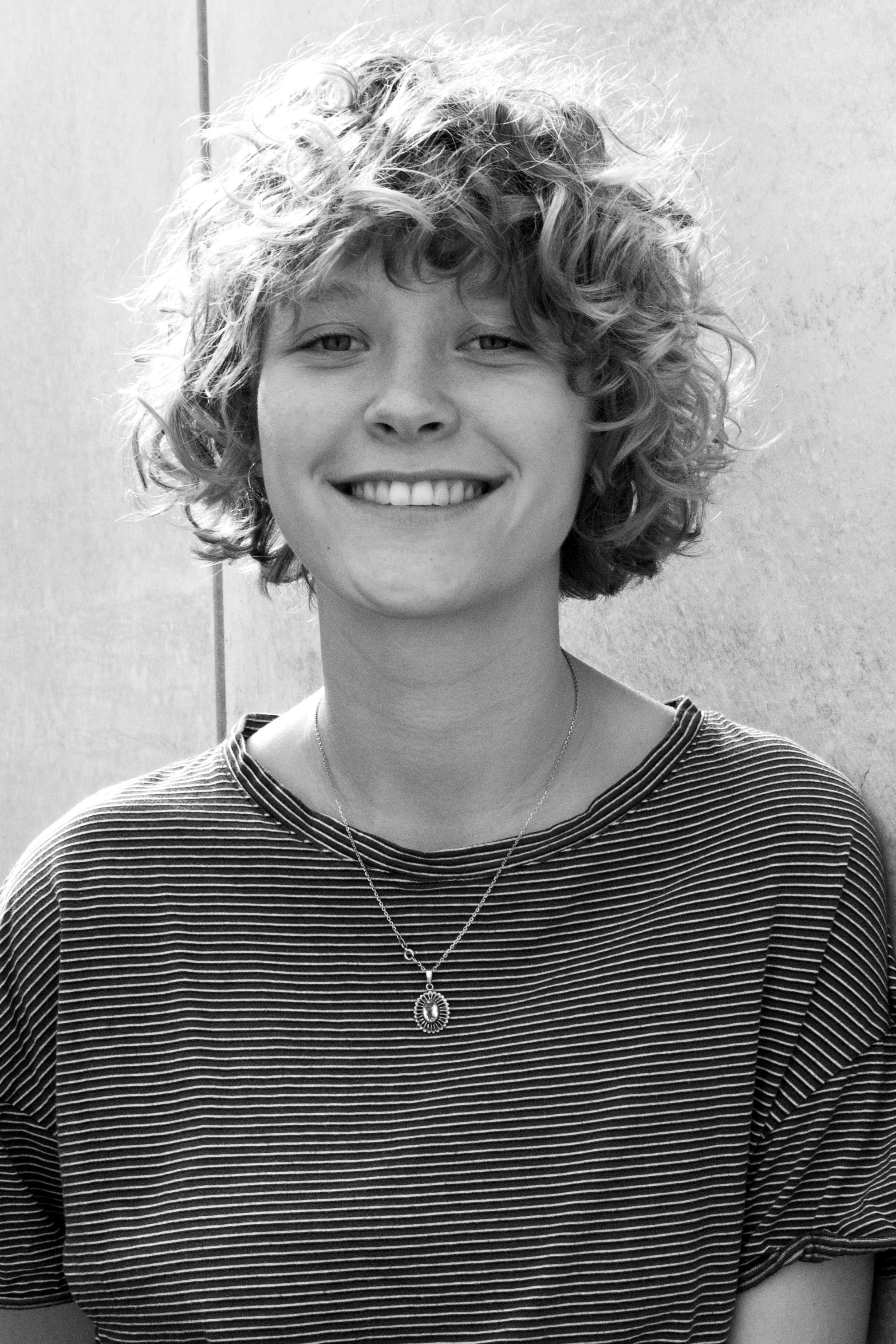 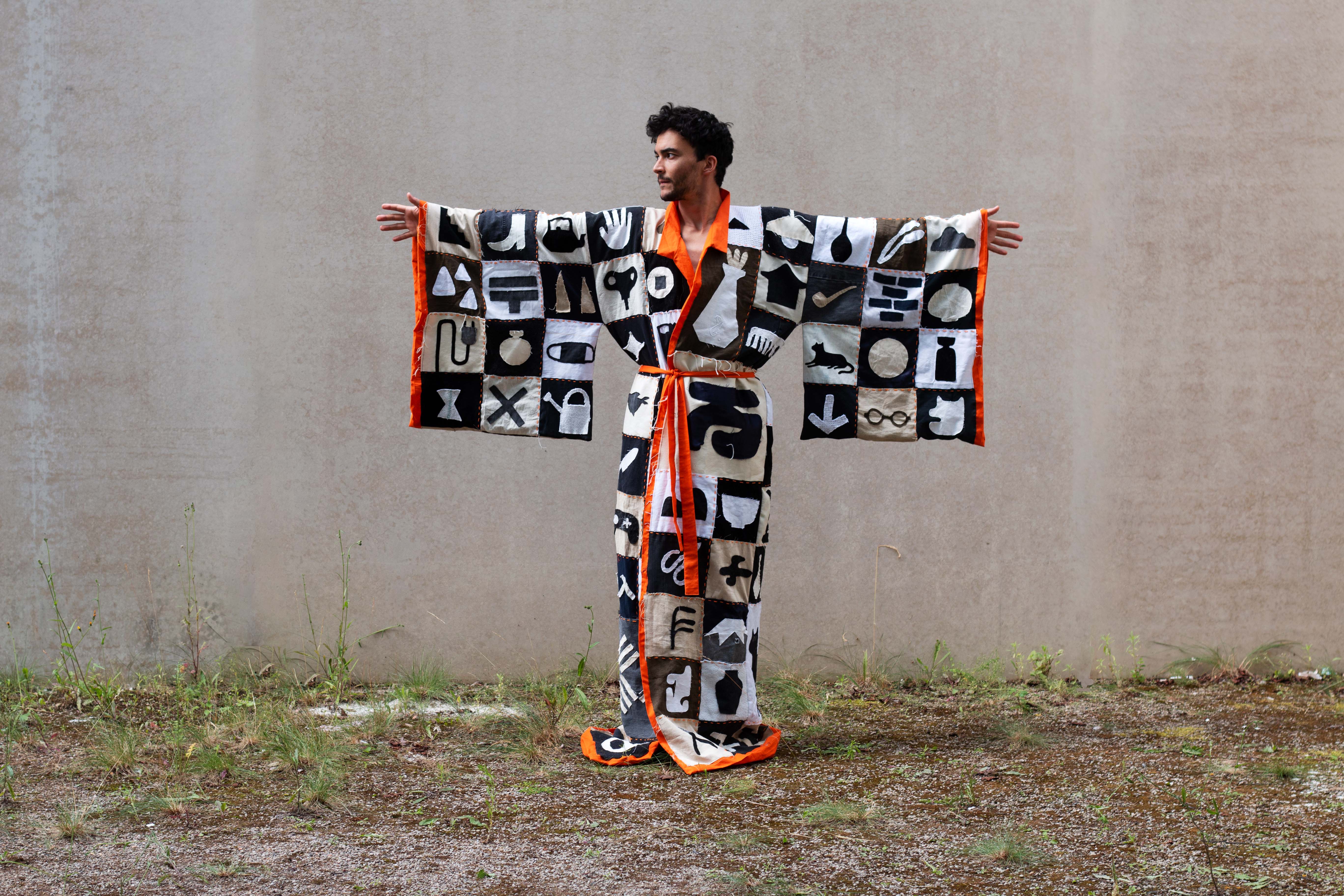 In times of mass production, cheap consumption
forces us to rethink an objects’ value. Usually
the life duration is limited on some years or months.
Most objects that surround us in our daily life
are increasingly uniform. Irregularities are considered
as mistakes that must be avoided at all costs.
This led us to the Japanese philosophy and
aesthetics wabi-sabi. To get an approach to this
hardly tangible concept we travelled to Japan –
its country of origin – for three weeks. Wabi-sabi
is the opponent to the western beauty ideal and
describes the beauty of incomplete, transient and
imperfect things. 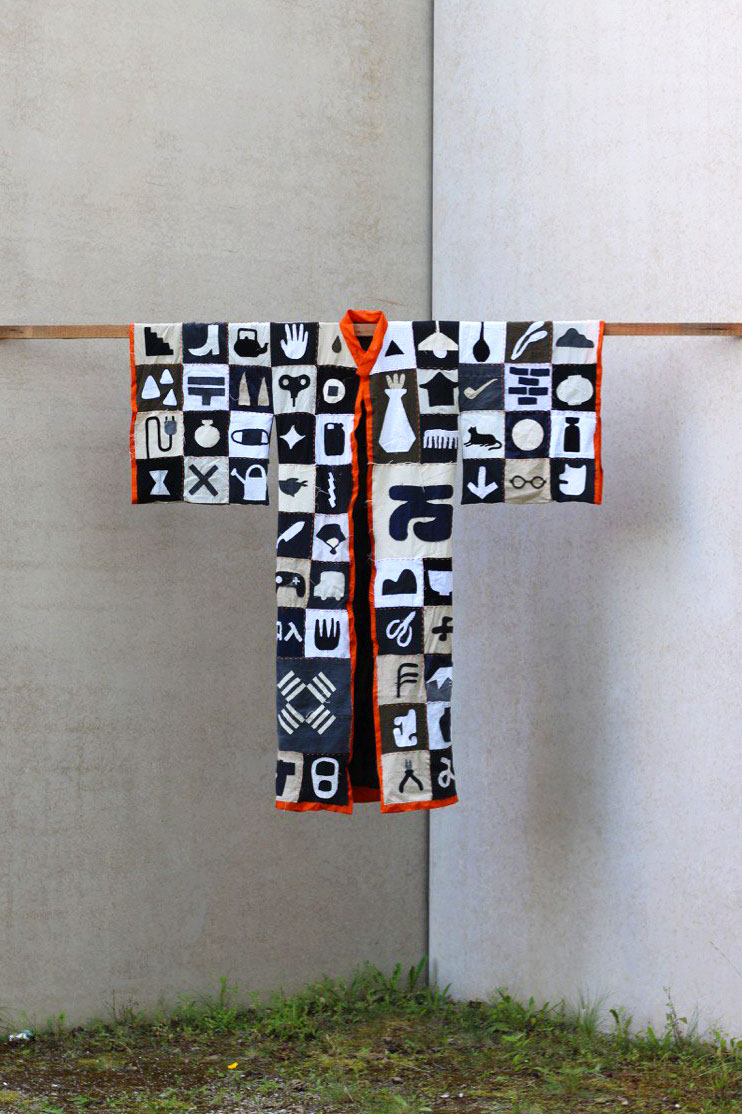 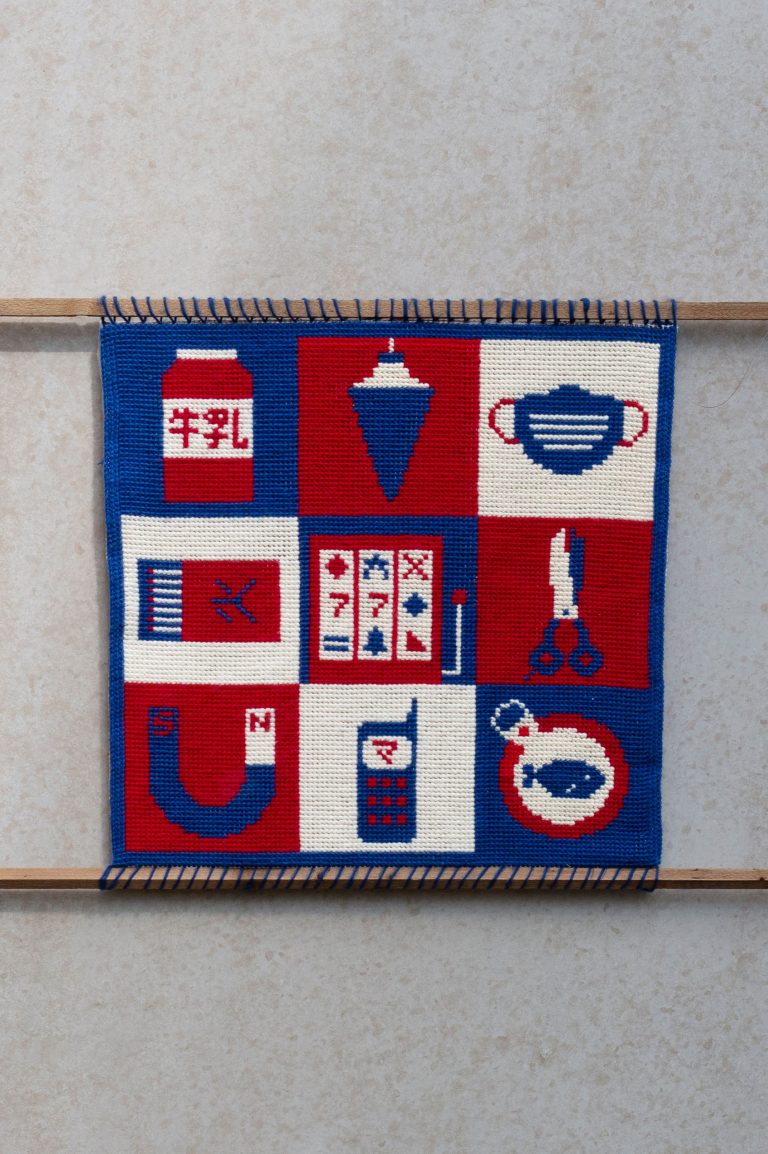 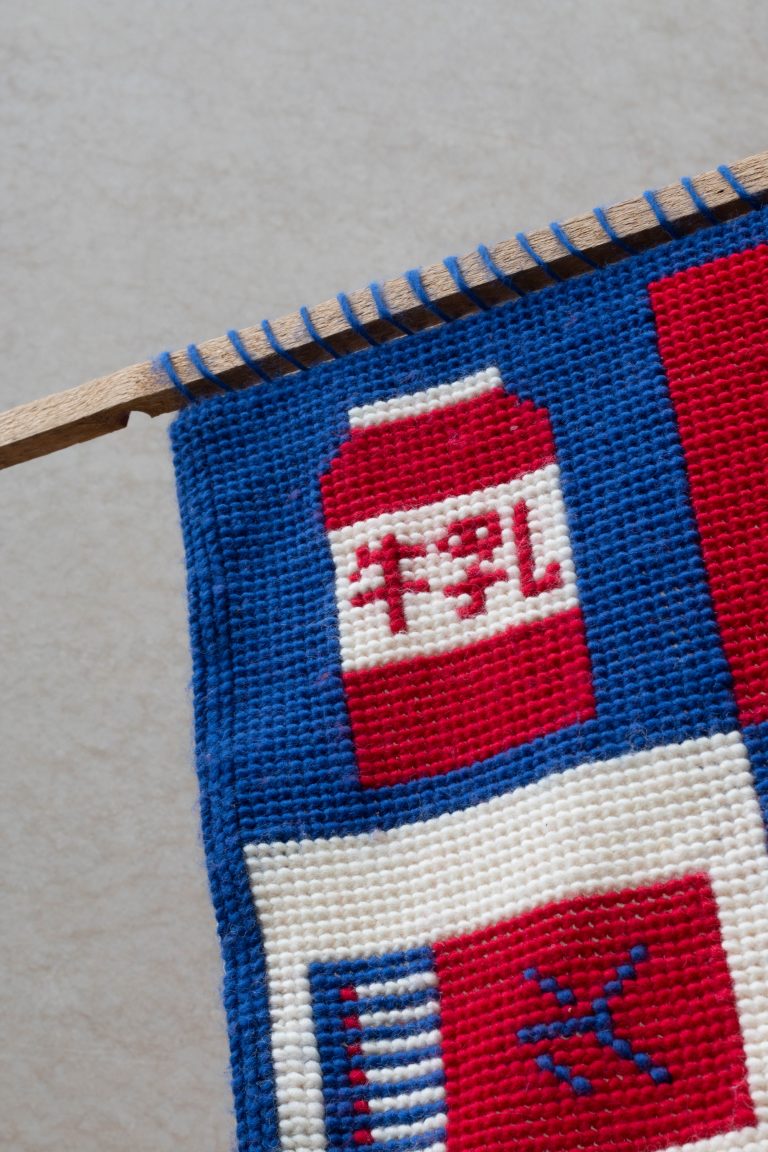 Our research journey to Japan became the frame
of our project. We kept experiences in form
of a sketchbook, interviewed locals about their
perception of wabi-sabi, strolled through areas
far away from the sights and visited flea markets
and antique shops. We were especially interested
in old utility objects, that are dusty and broken,
reused, collected and overlooked. Objects, that tell
a story through their traces of use, their material
and their flaws. 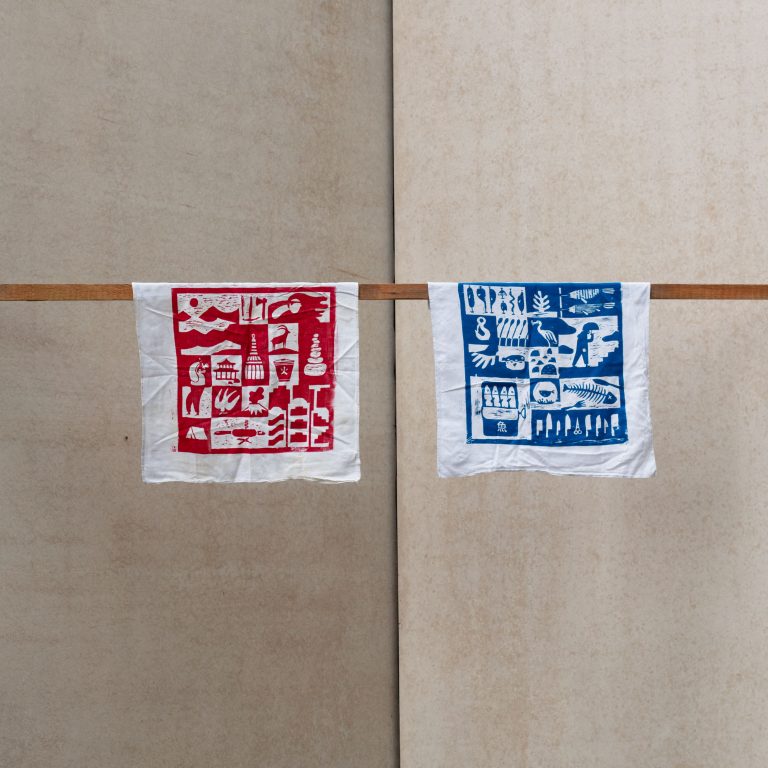 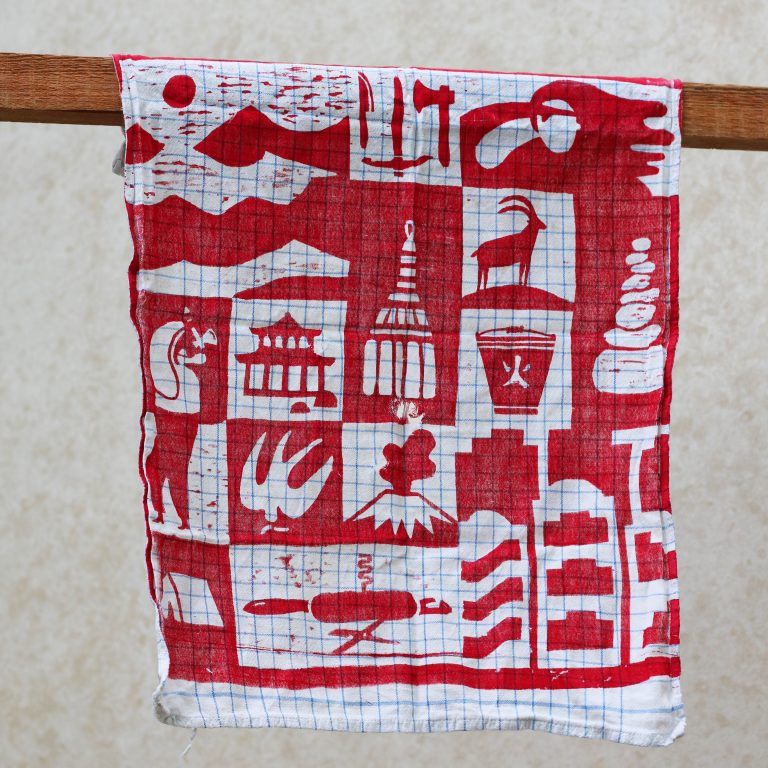 We created various exhibits, that reflect our
personal idea of the aesthetic wabi-sabi and our
impression of a foreign culture. Further our
choice of media represents the importance of
analogue creation in times of digitalisation.
Each one of the exhibits radiates some sort of
authenticity, because the process can’t be
accelerated artificially and mistakes can’t be
eradicated easily. 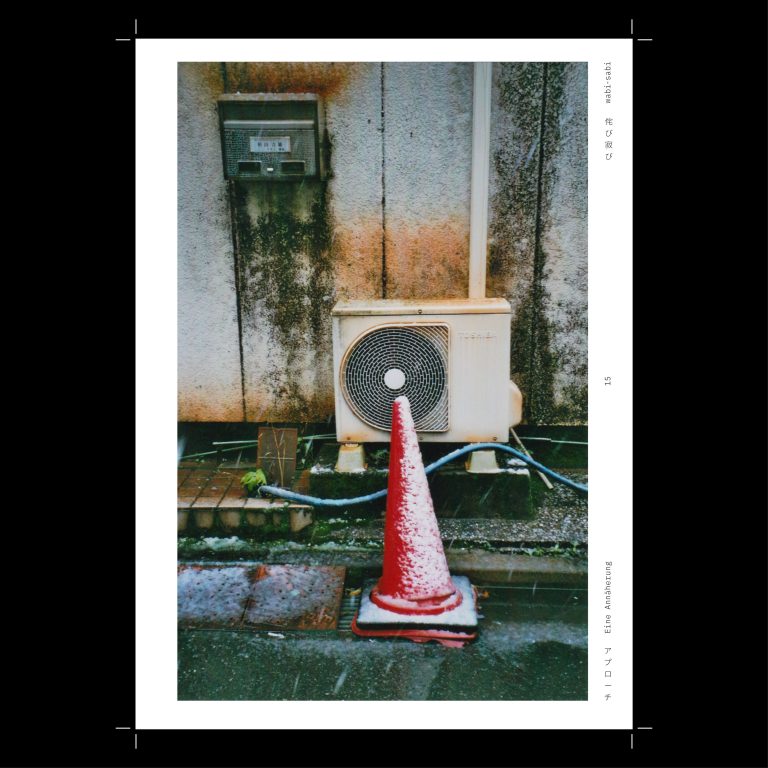 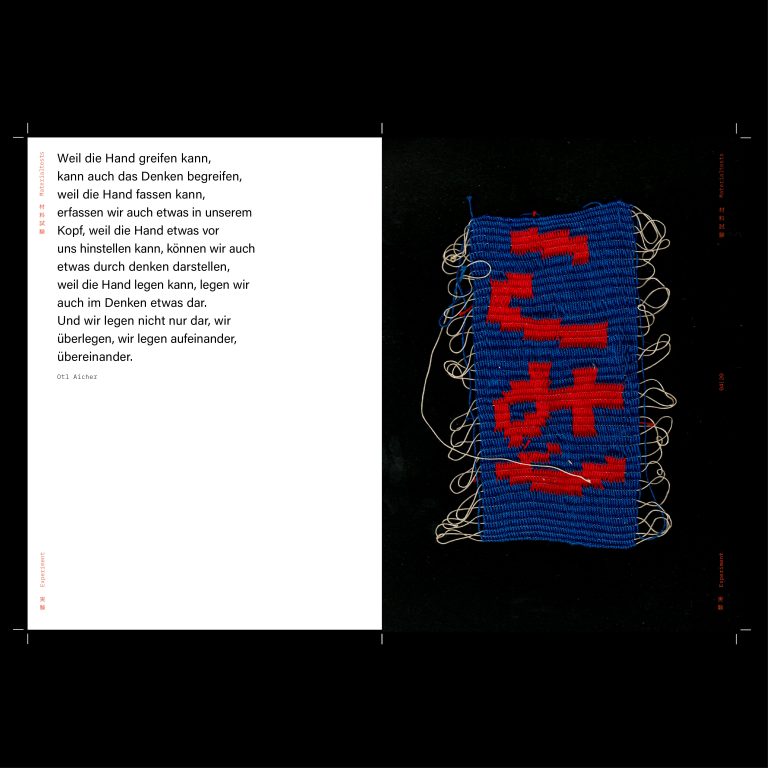 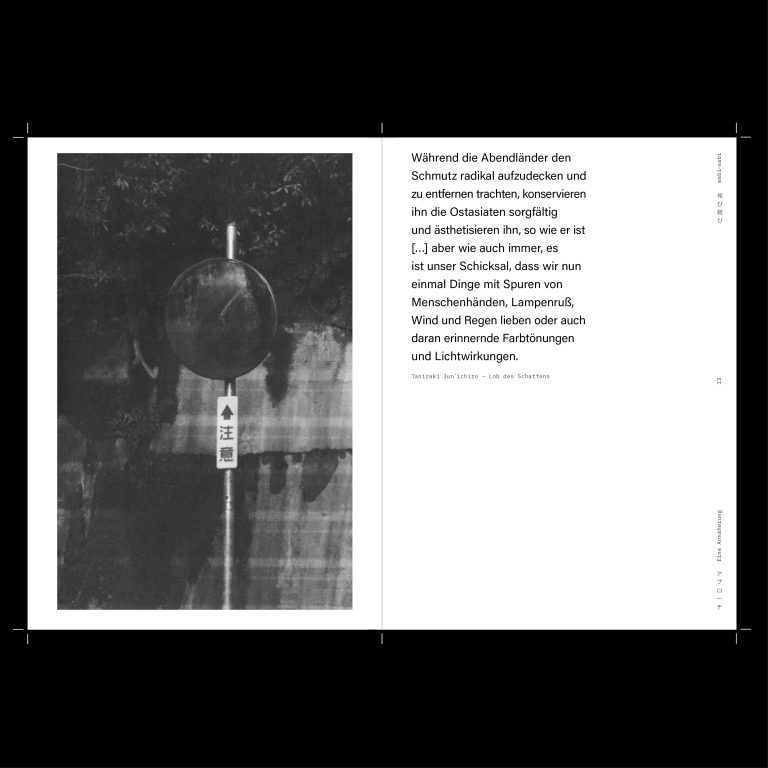 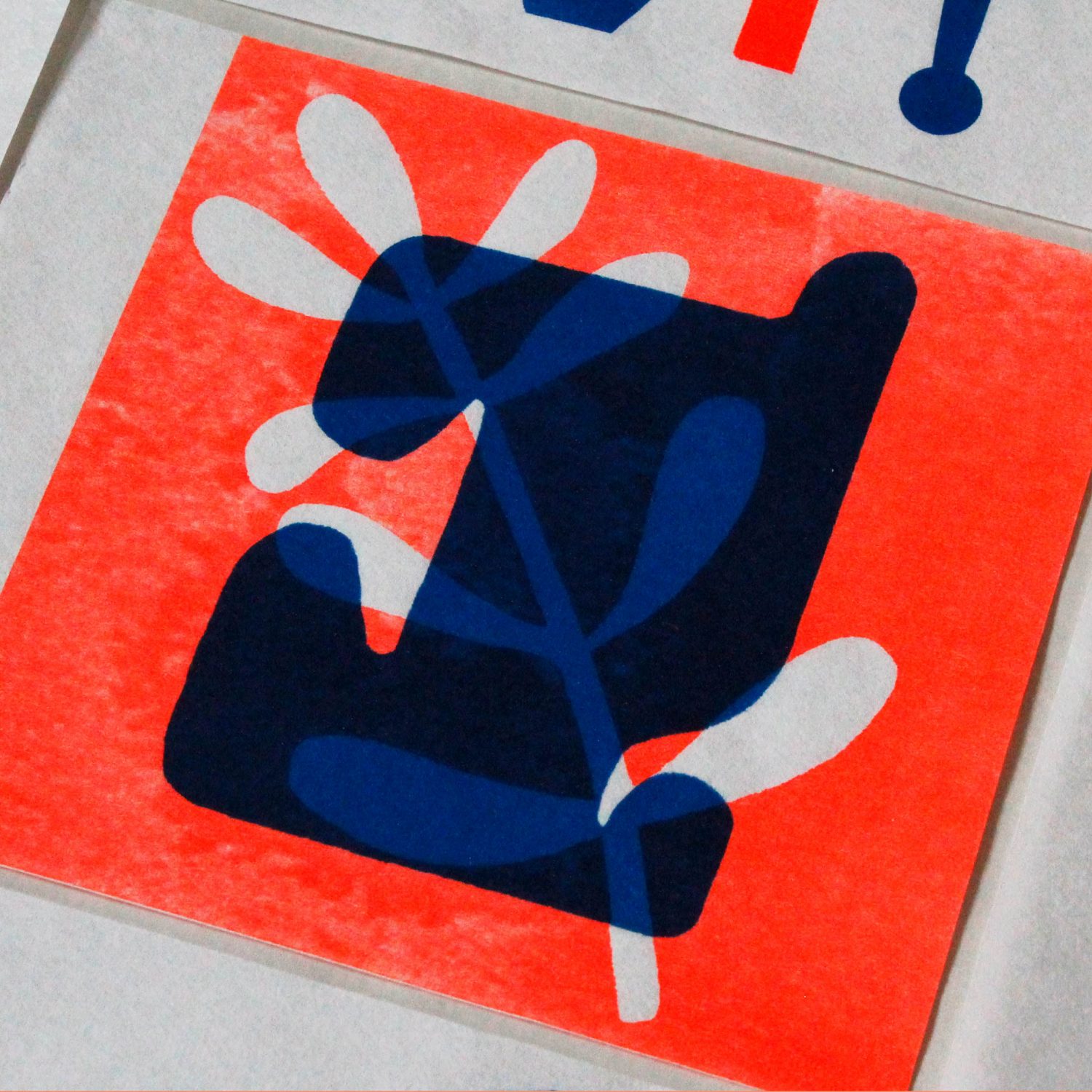