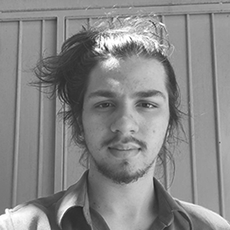 Sounds of the Underground 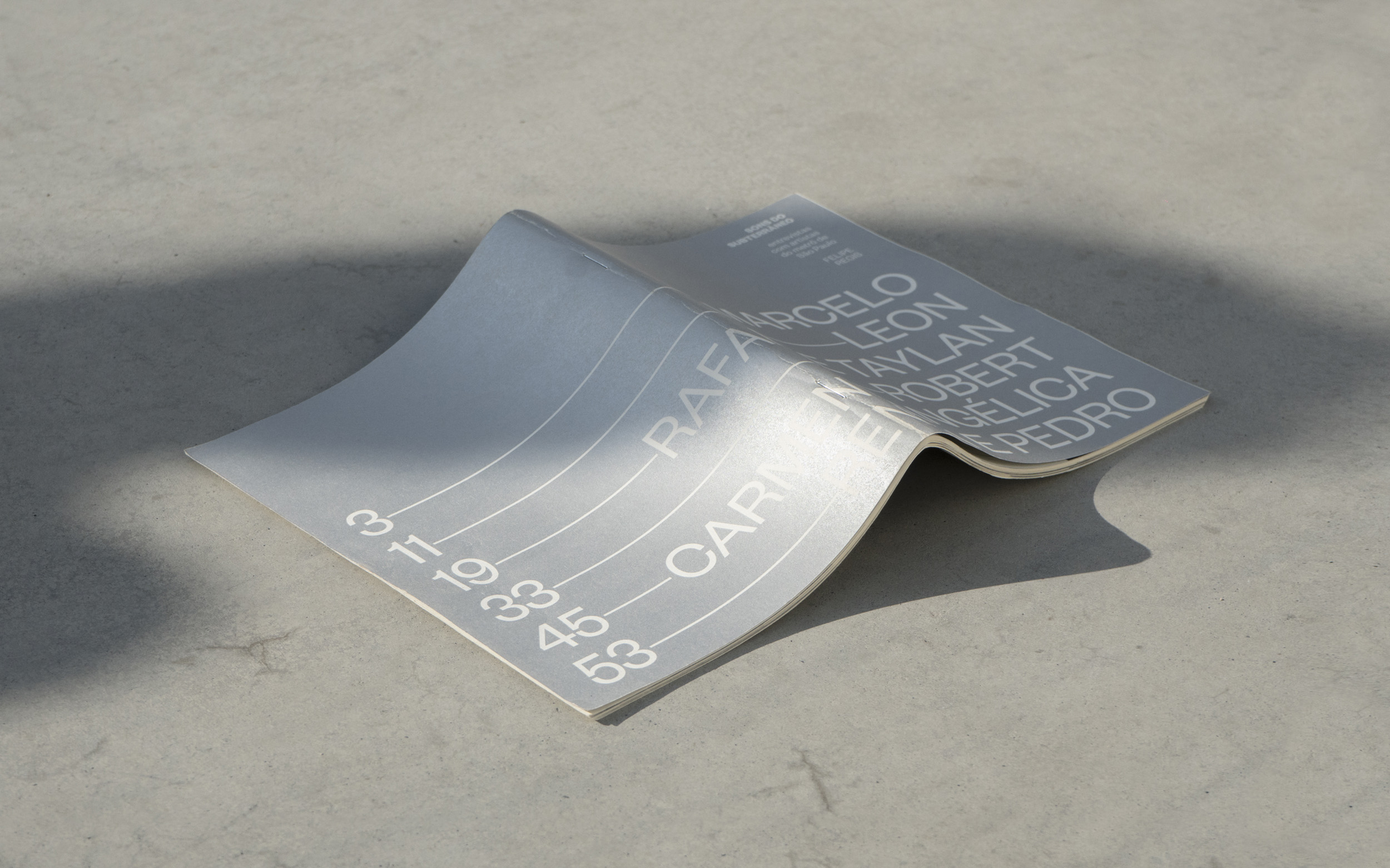 Sons do subterrâneo [Sounds of the Underground] is an experimental editorial publication split into two graphic pieces, consisting of interviews and photographic essays about the marginalized reality of musicians and artists who work in the subway environment in the city of São Paulo. Unlike some places in the world, in São Paulo musicians and artists are prohibited to perform in the subway premises, therefore, to exercise their craft, the artists take hold of the internal environment of the subway cars, performing in the few minutes the train takes from a station to the next one, and constantly need to escape the security guards who try to stop them. The goal of this project is to portray this reality by giving voice to the marginalized artists, showing the ambiguity of their daily lives, among the applause of passengers and the illegality of the profession. The graphic project sought to take hold of the visual elements that compose the subway, from the aesthetic impacted by the repeated use of information codes to the colors of the train machinery. 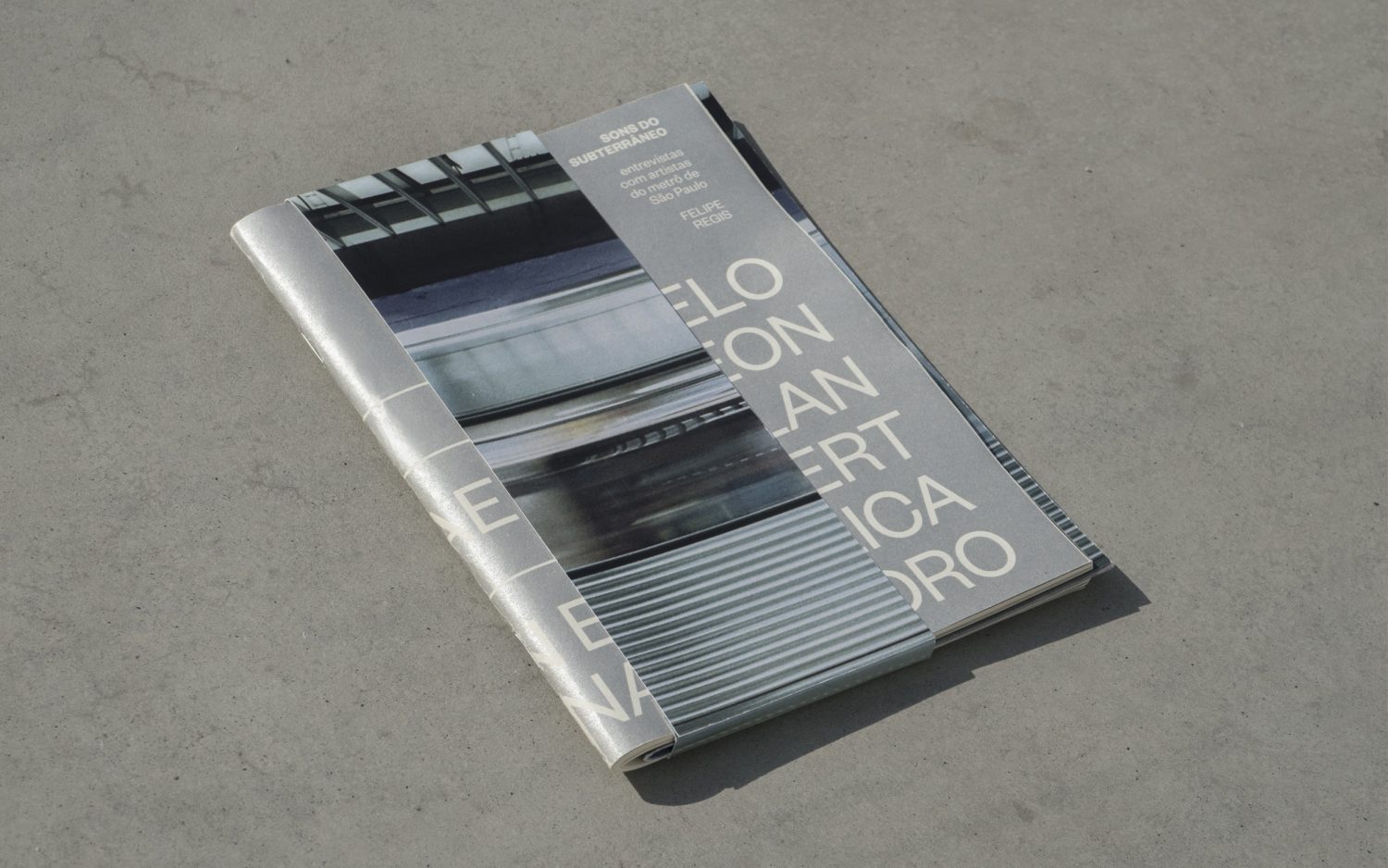 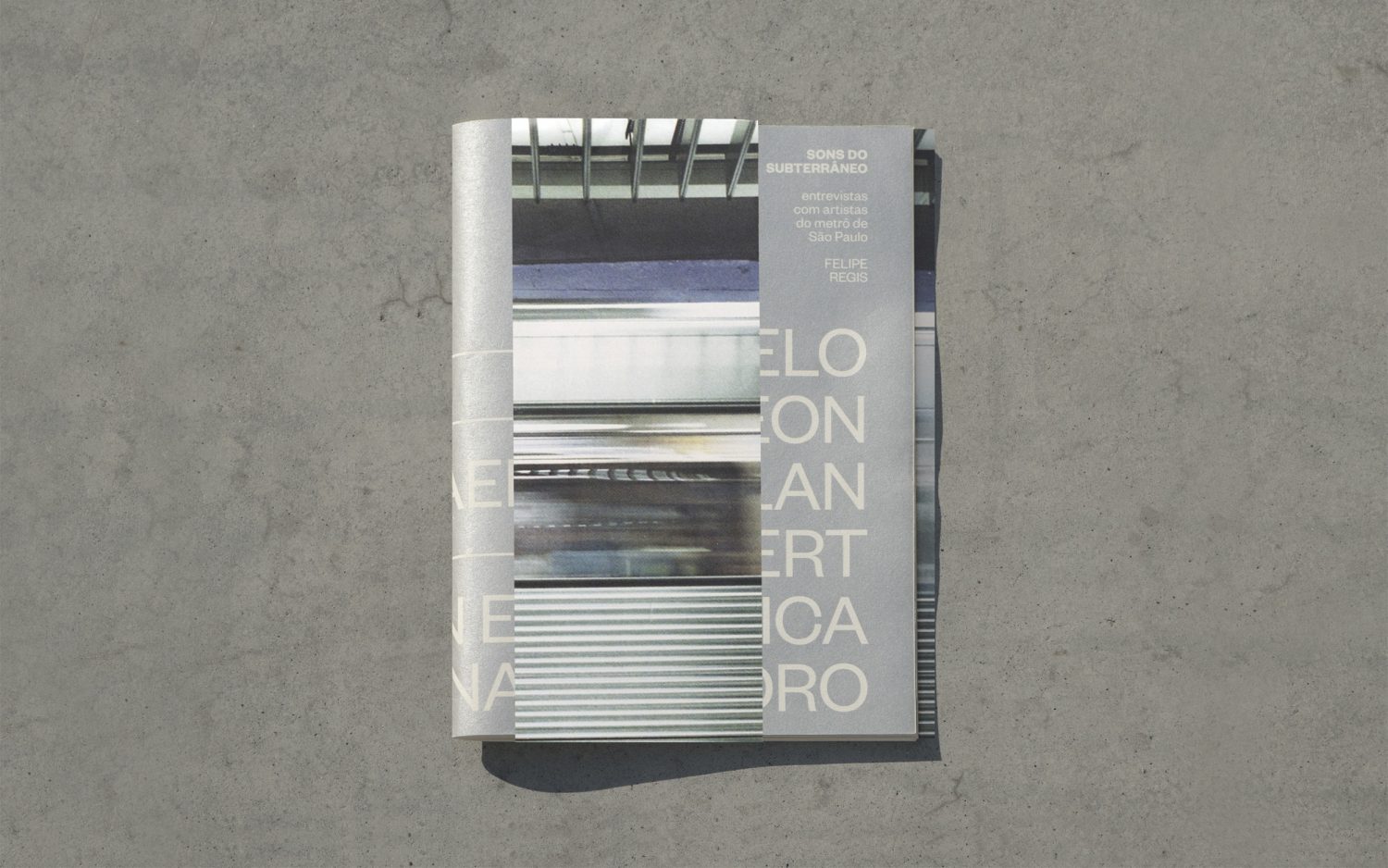 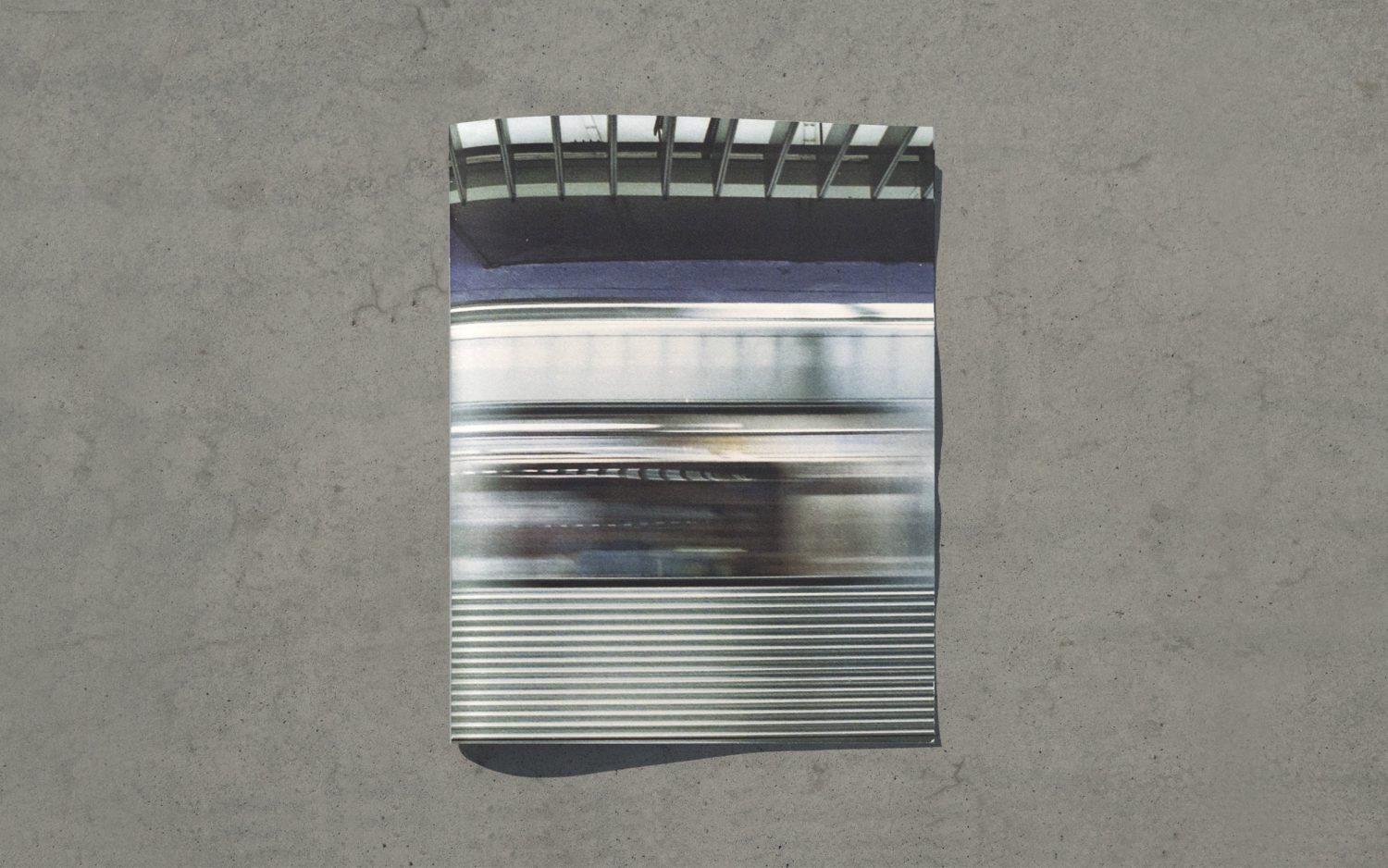 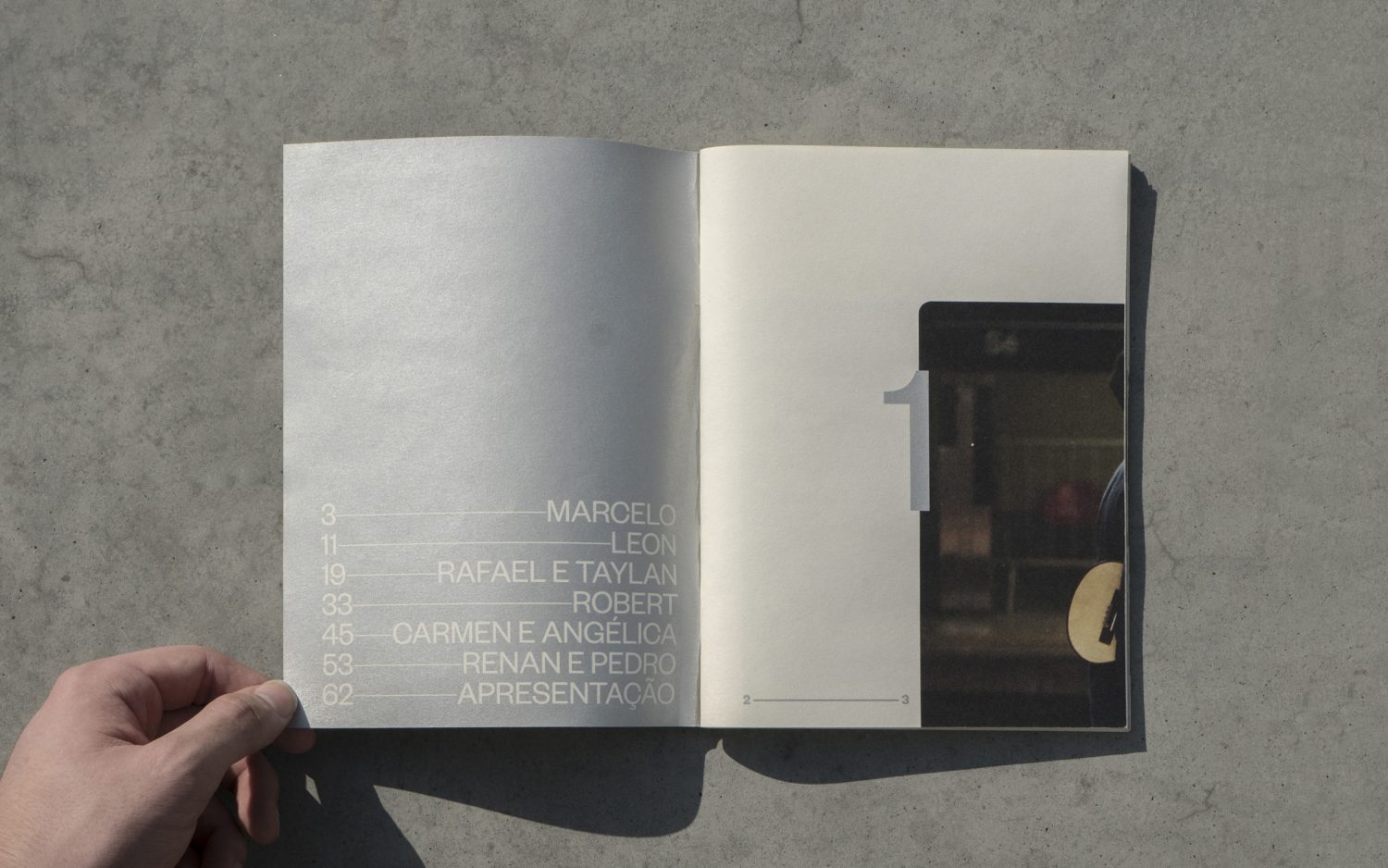 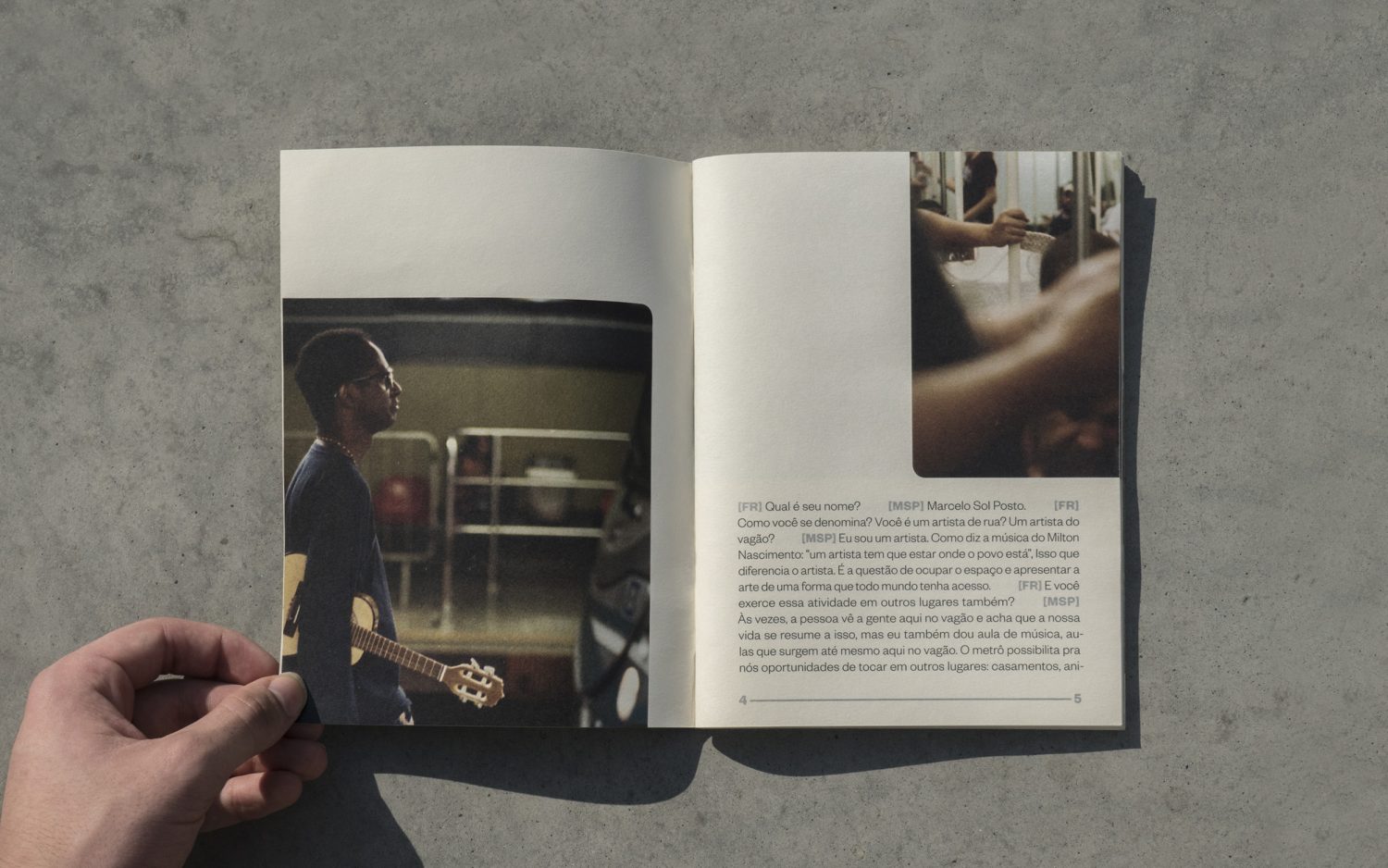 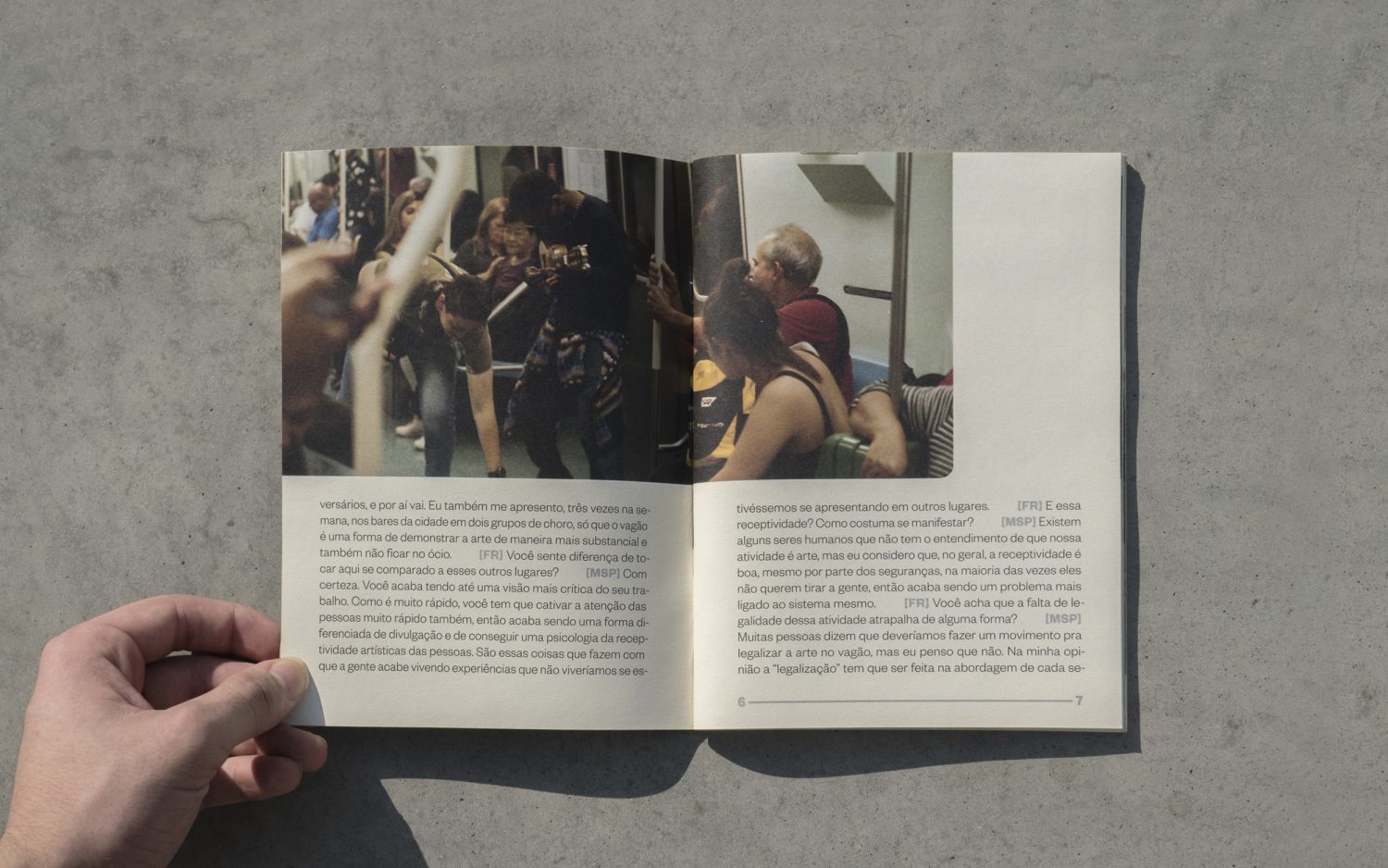 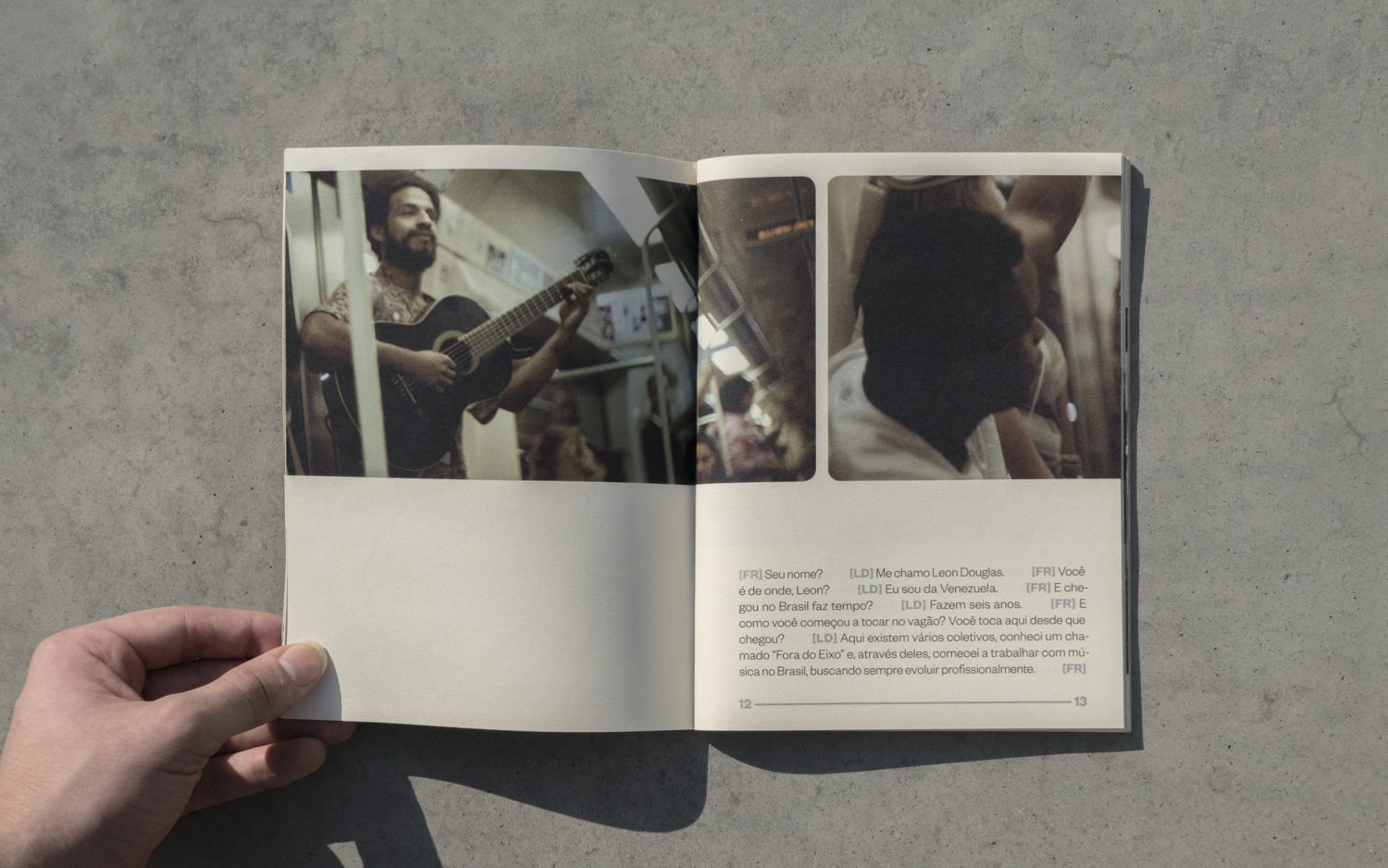 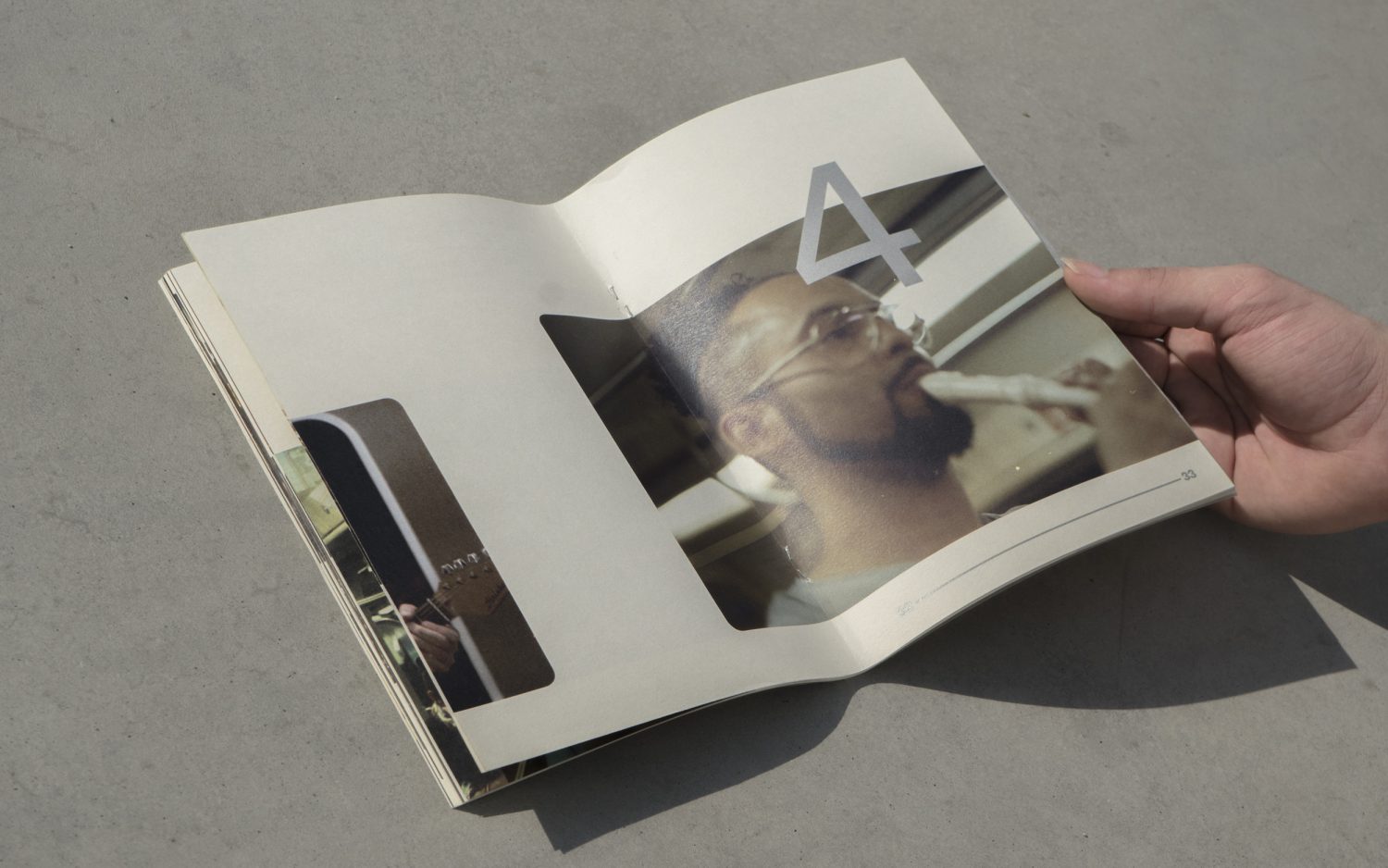 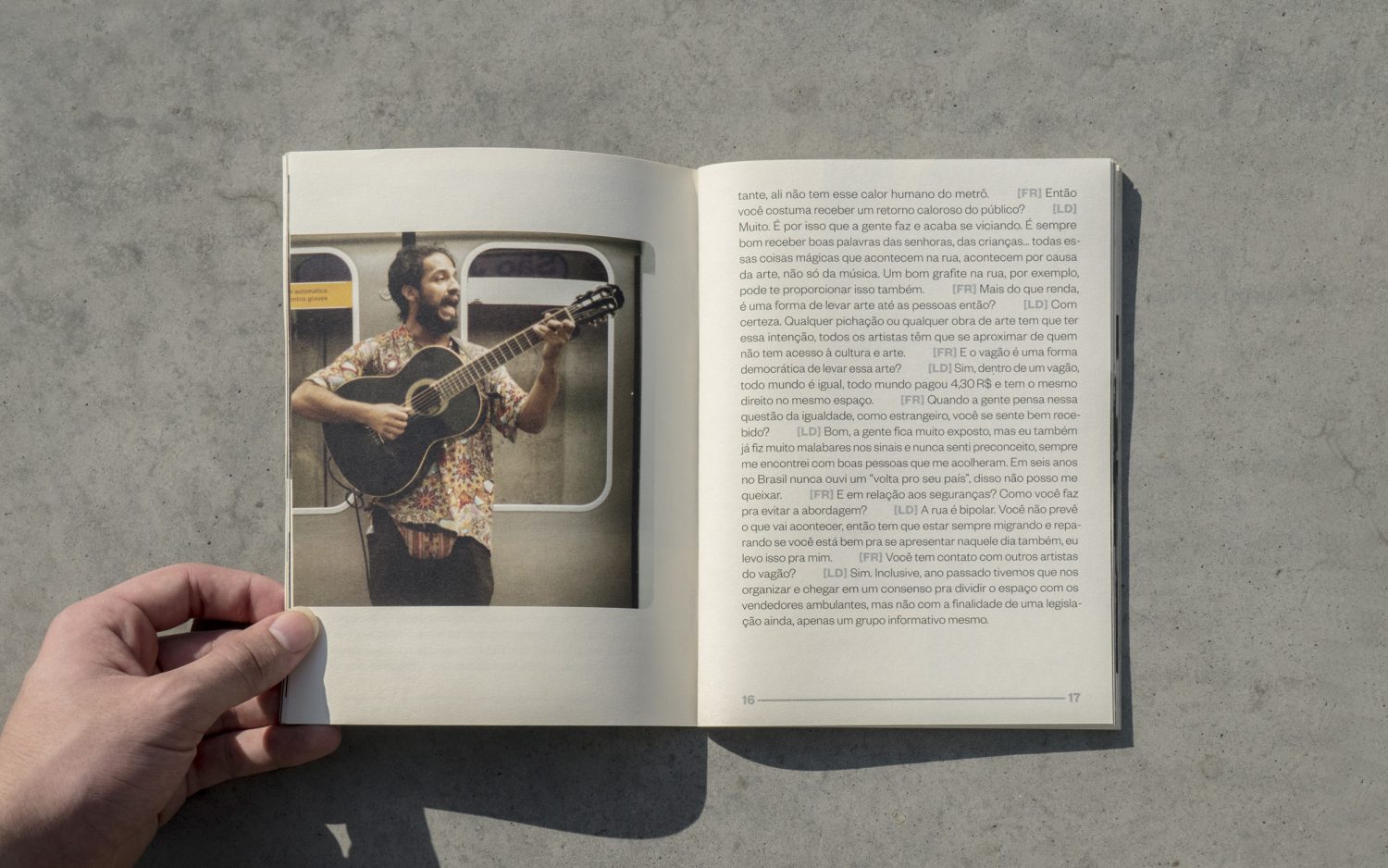 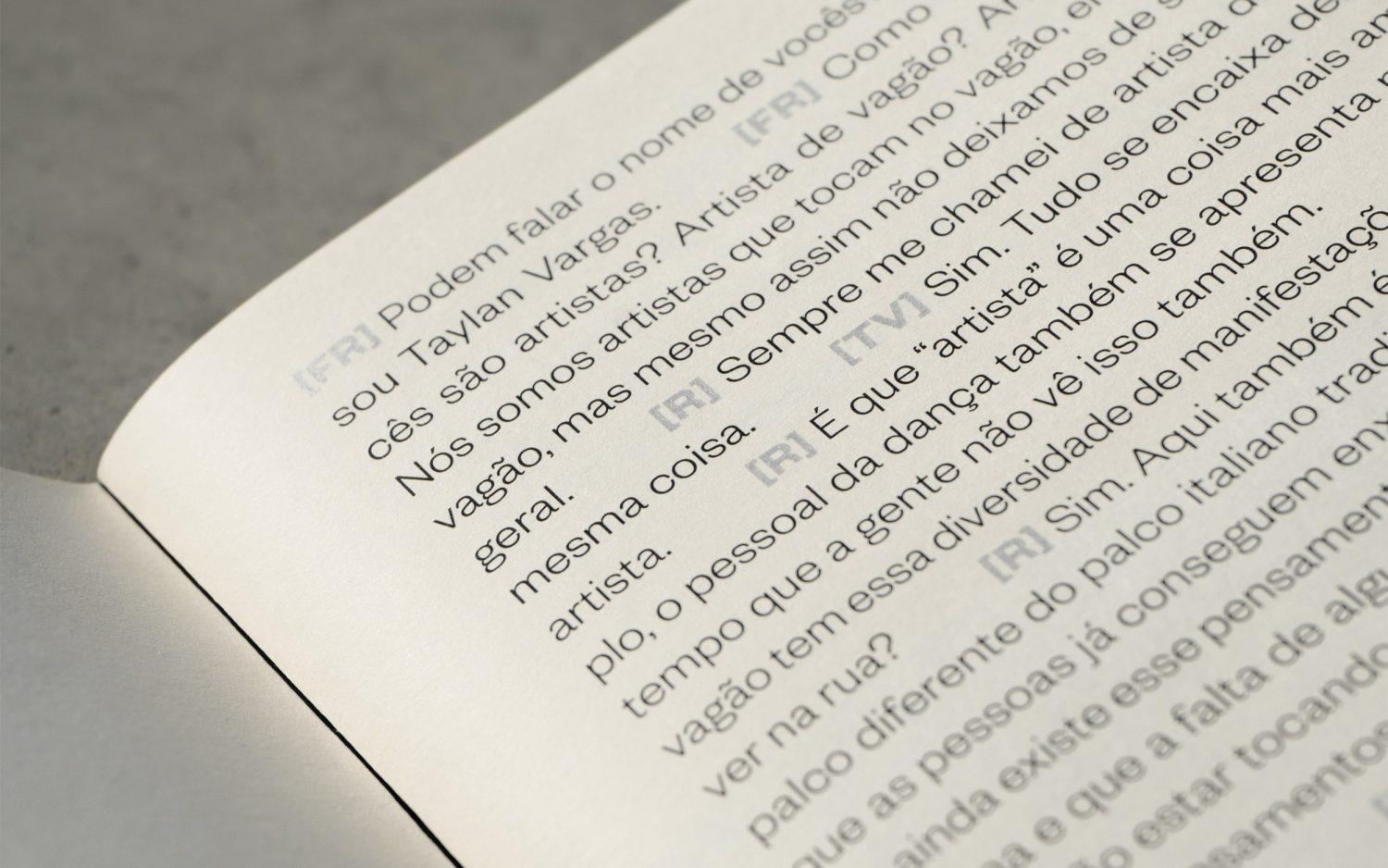 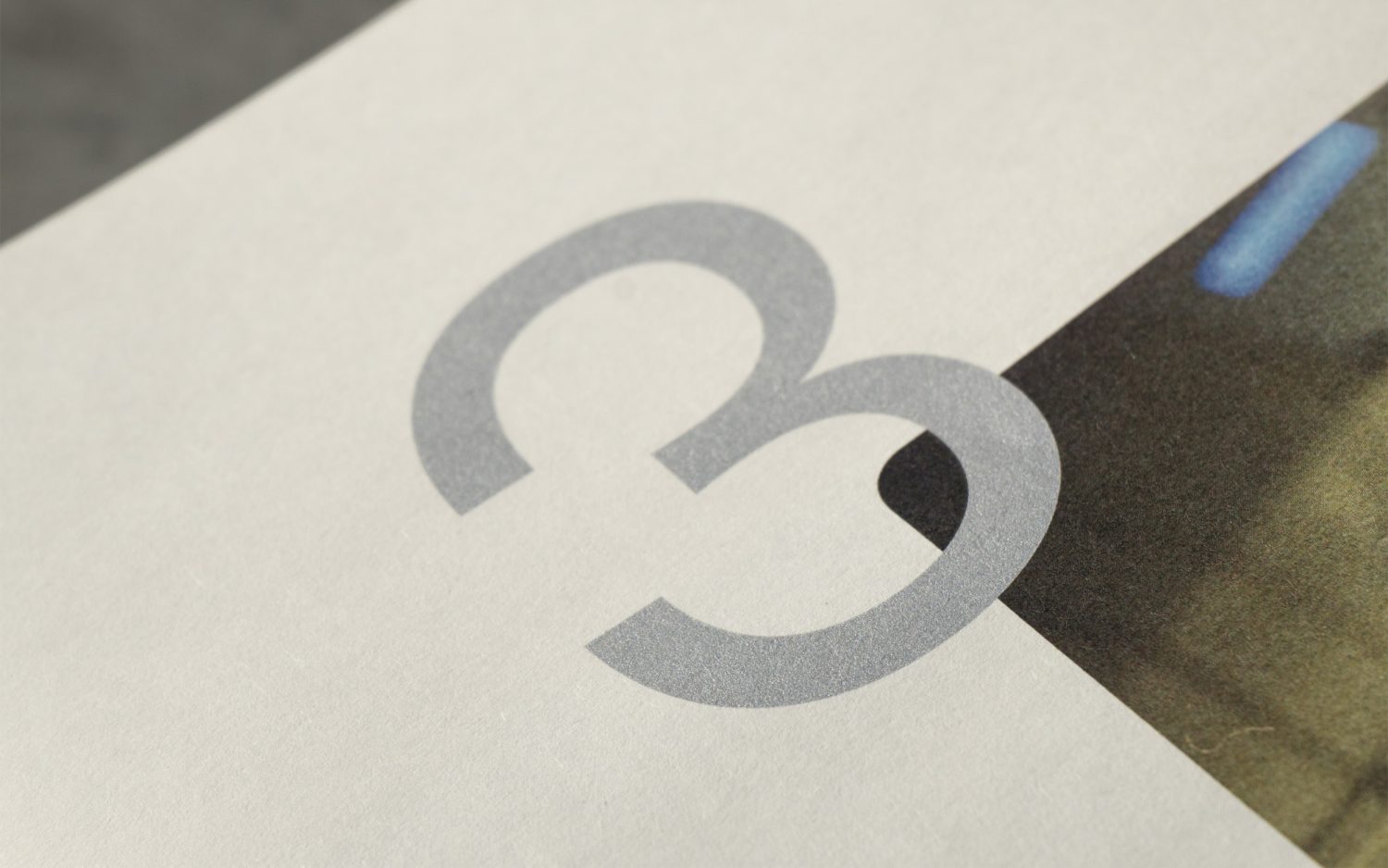 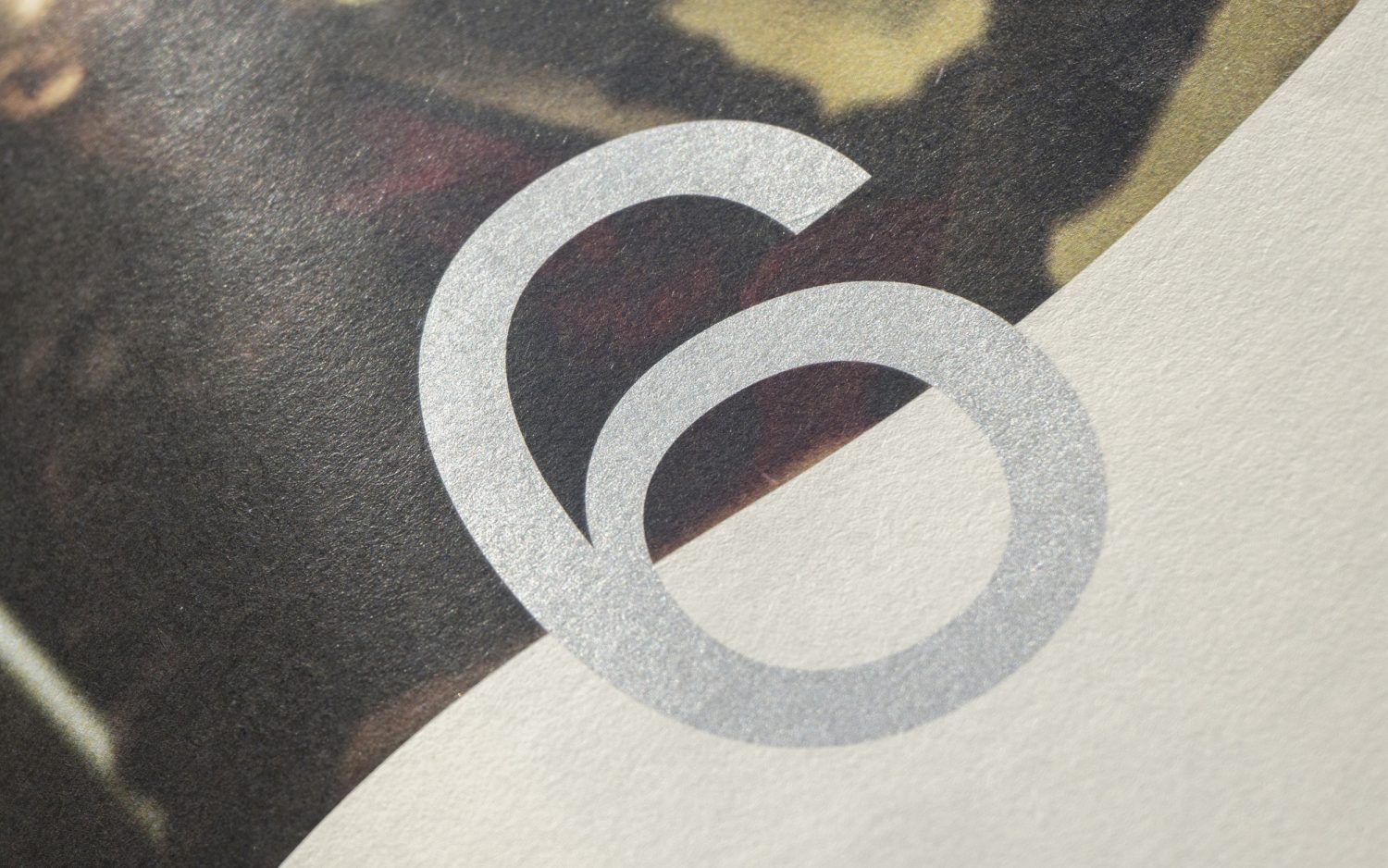 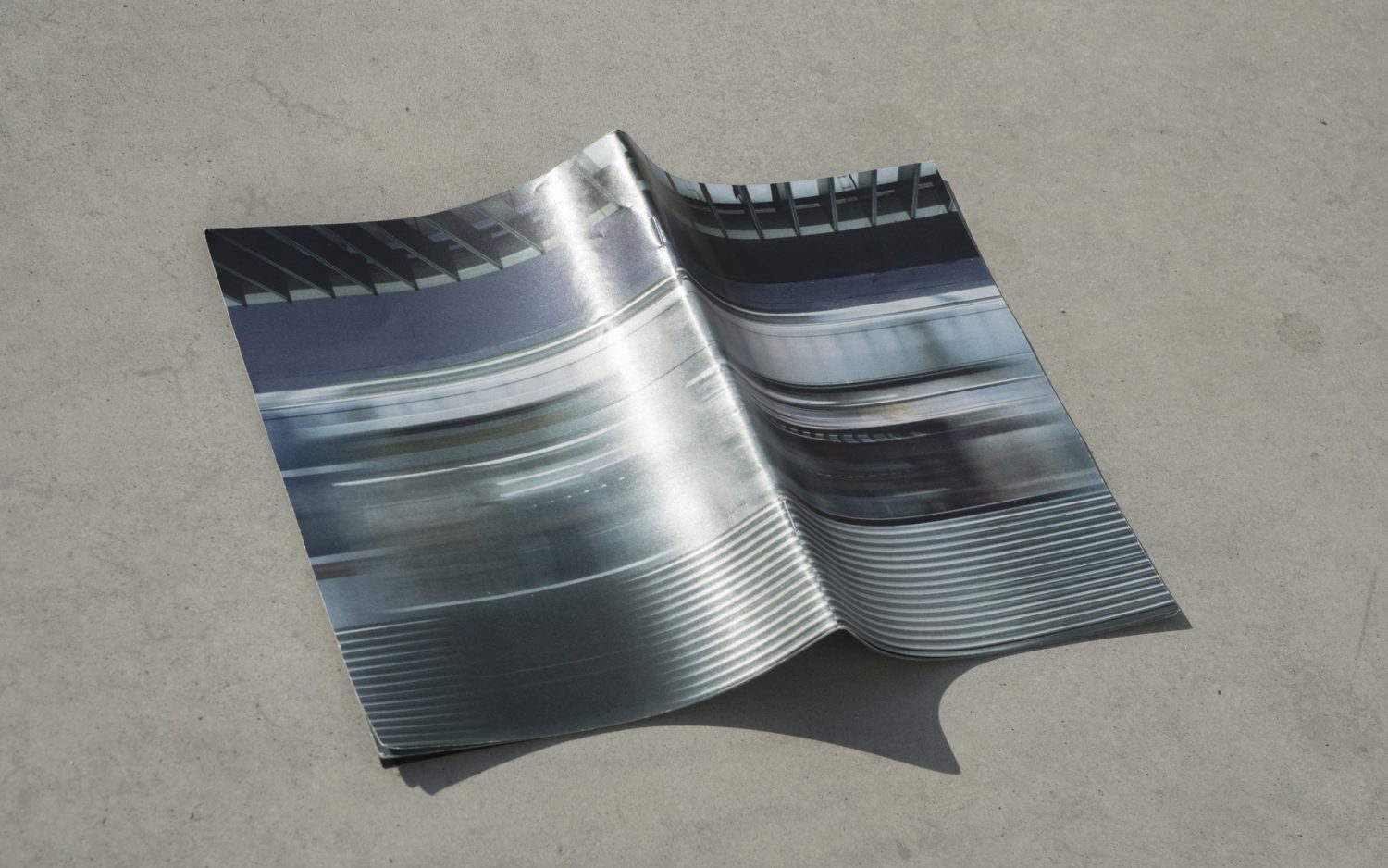 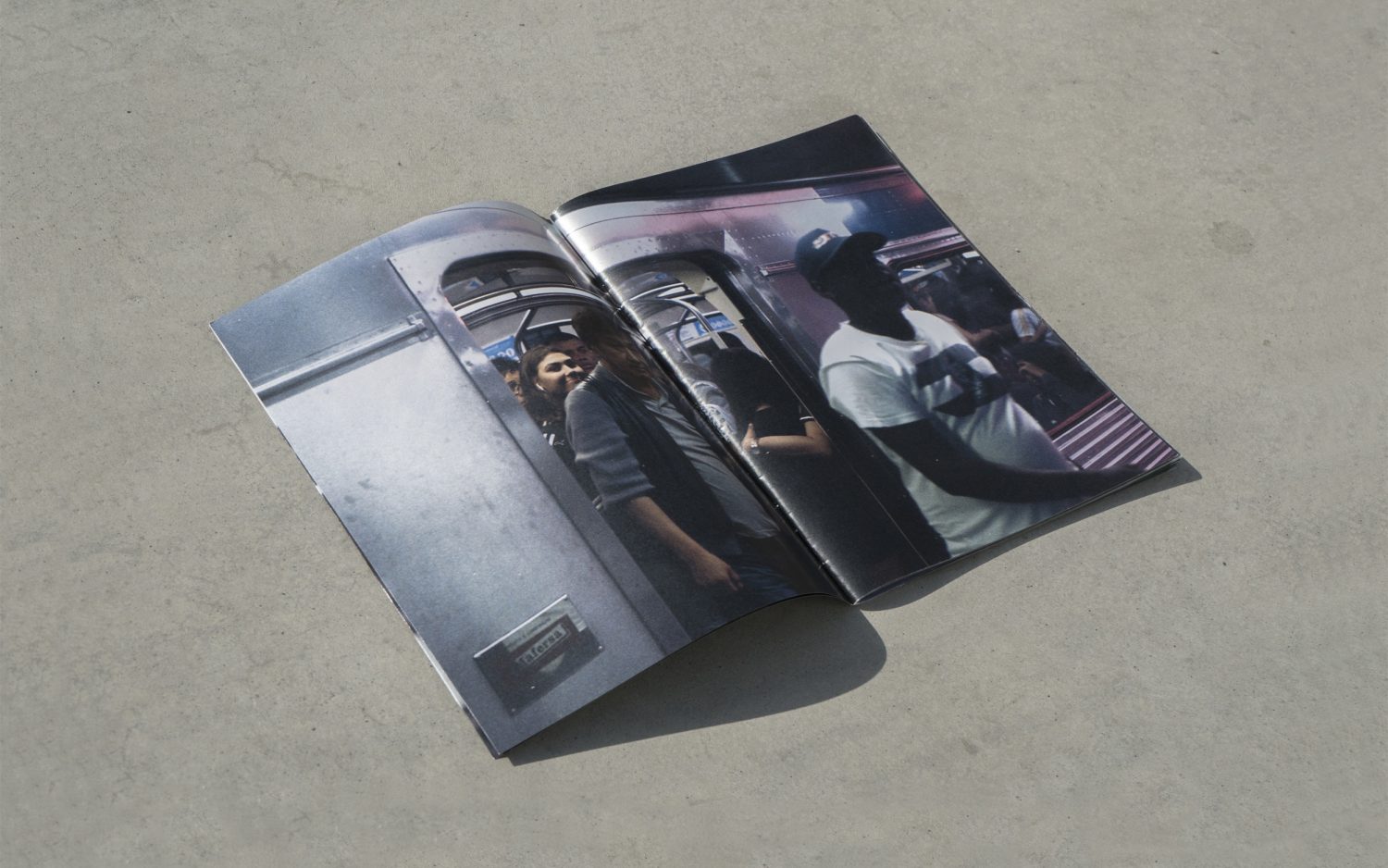 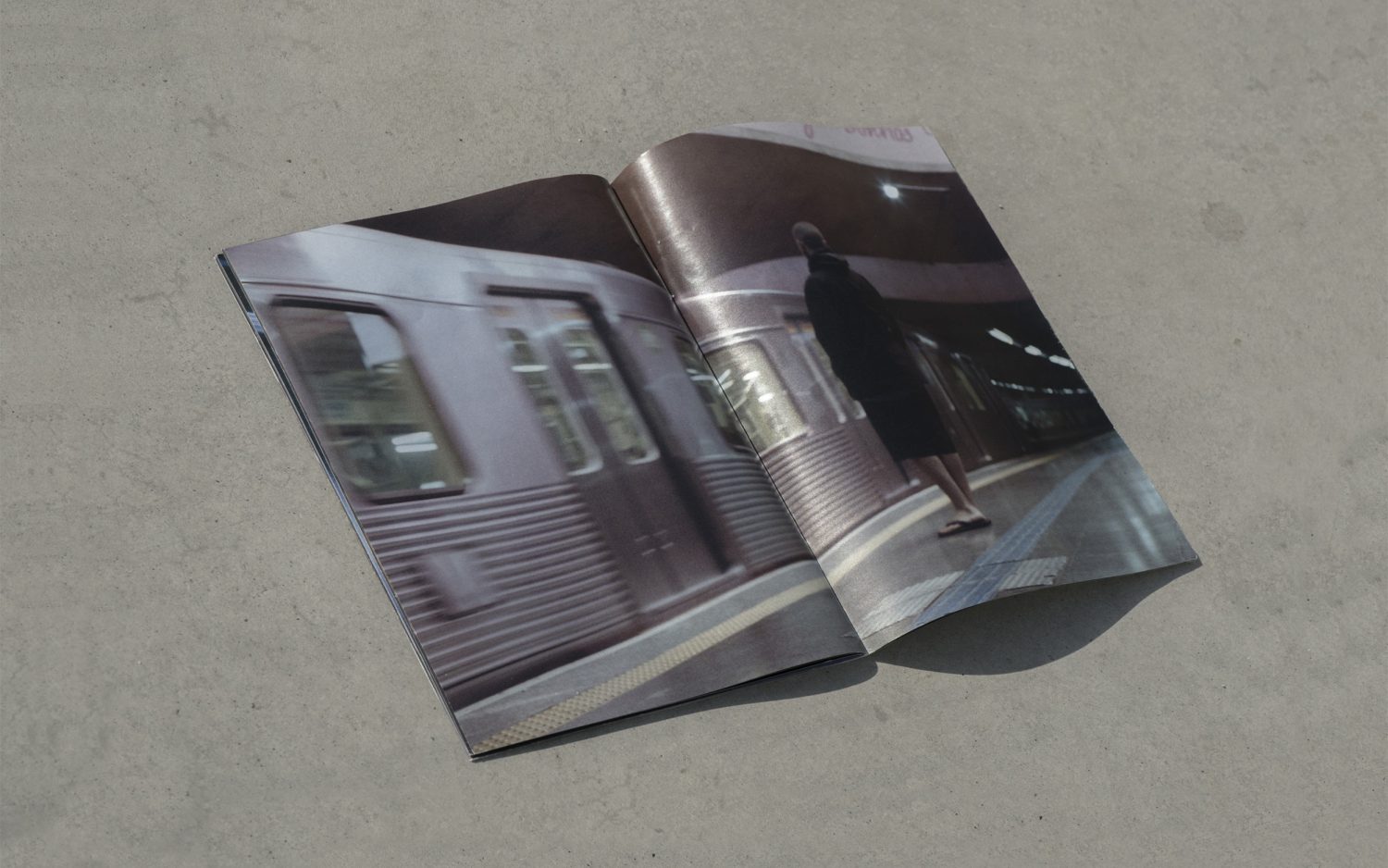 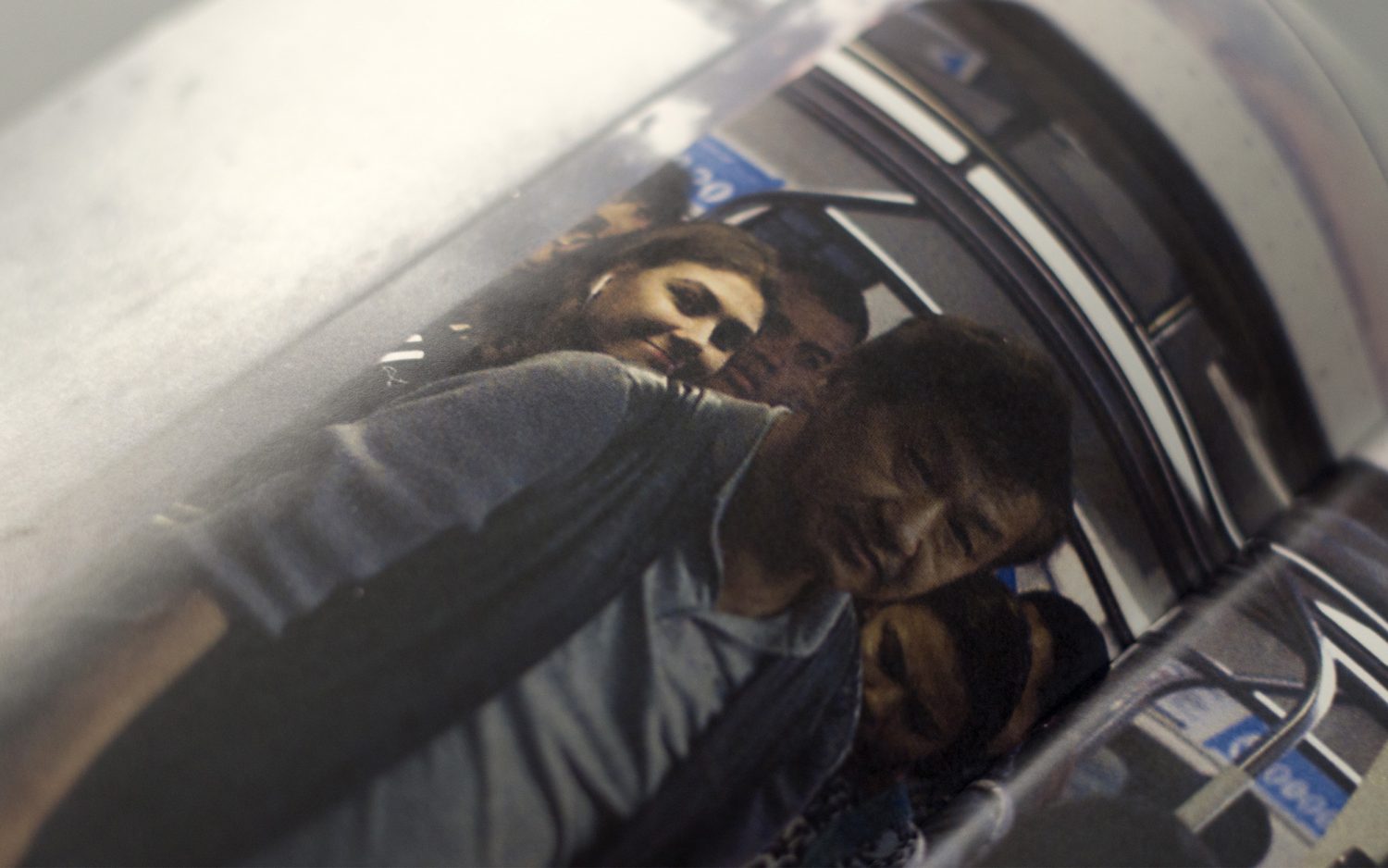 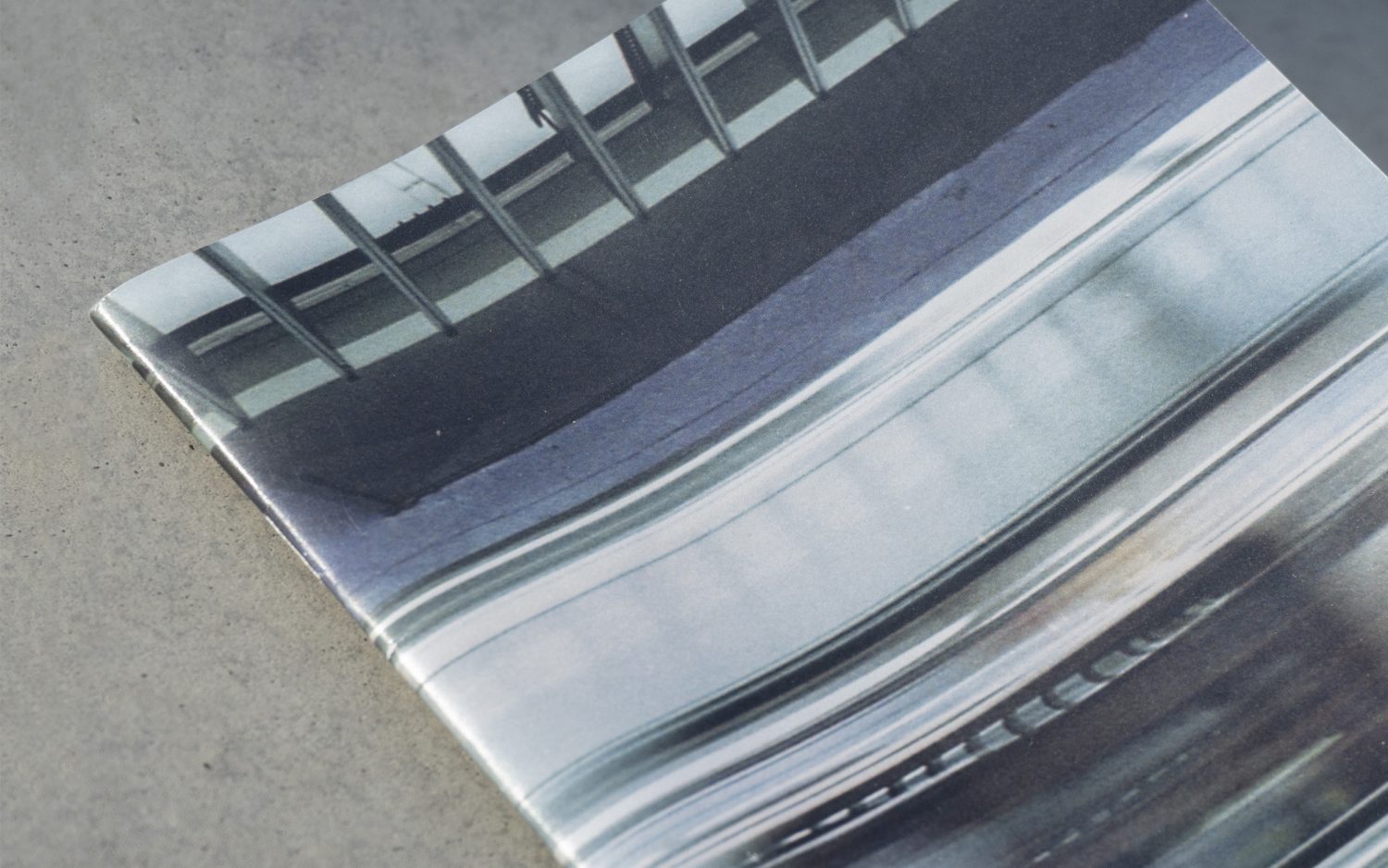