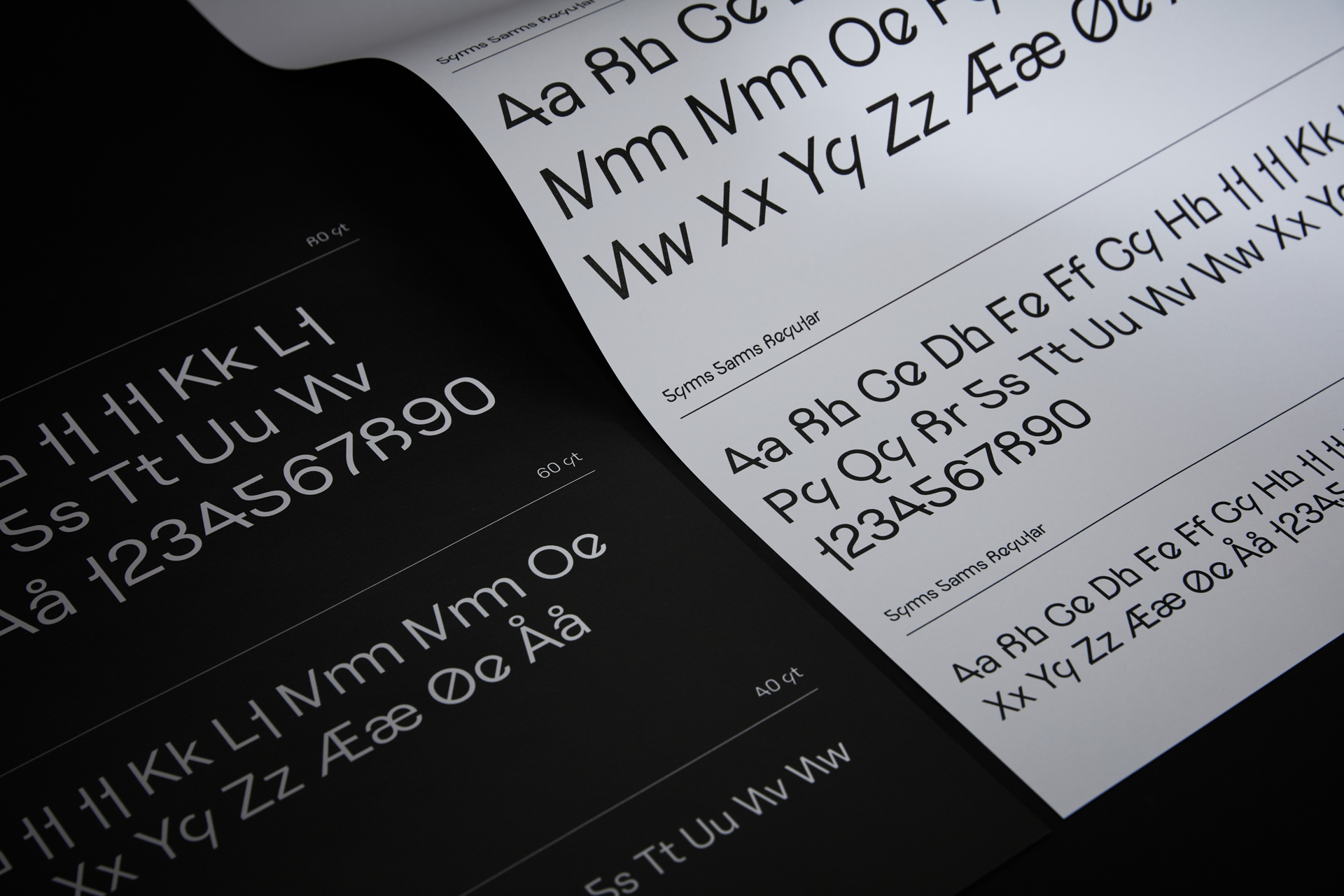 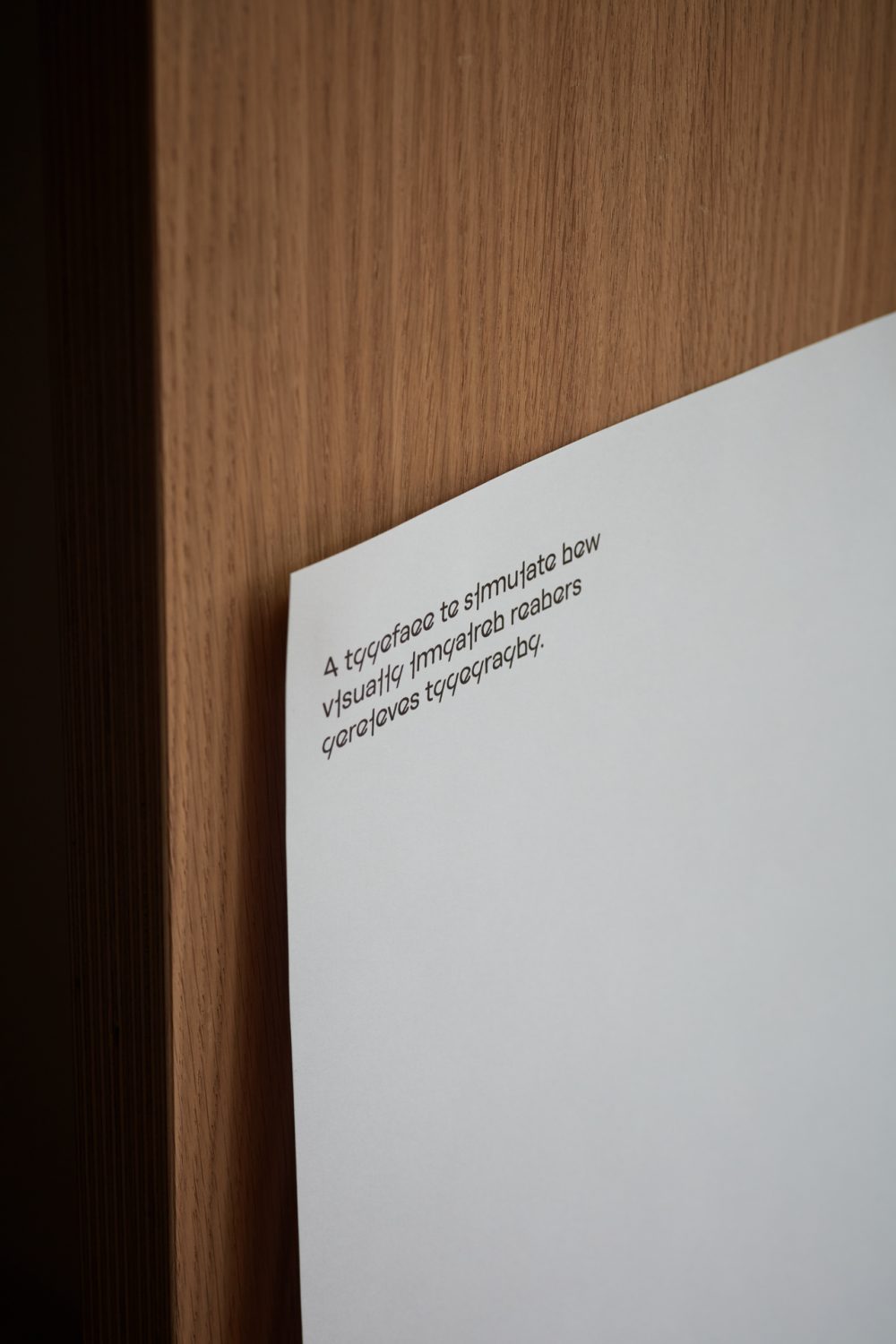 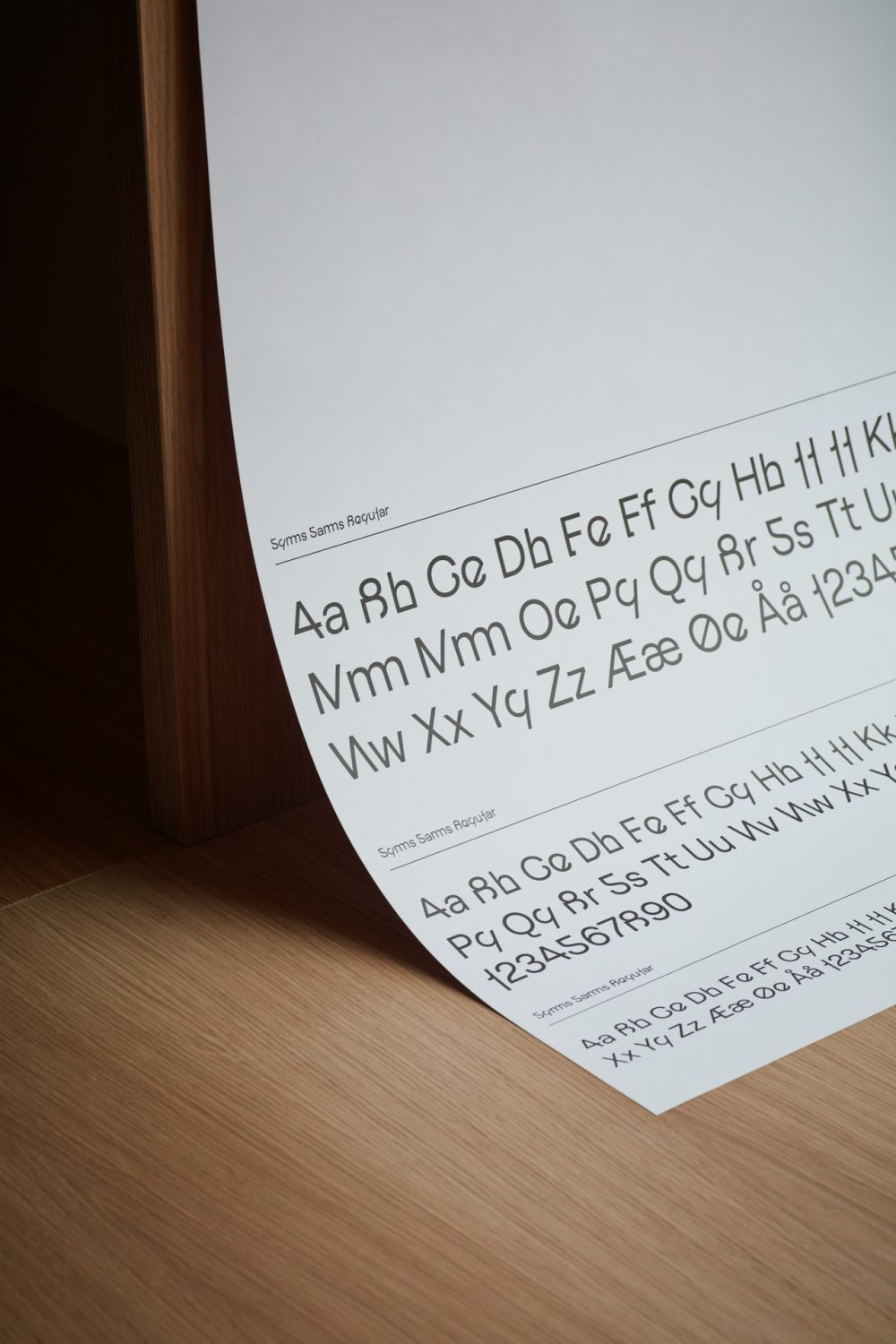 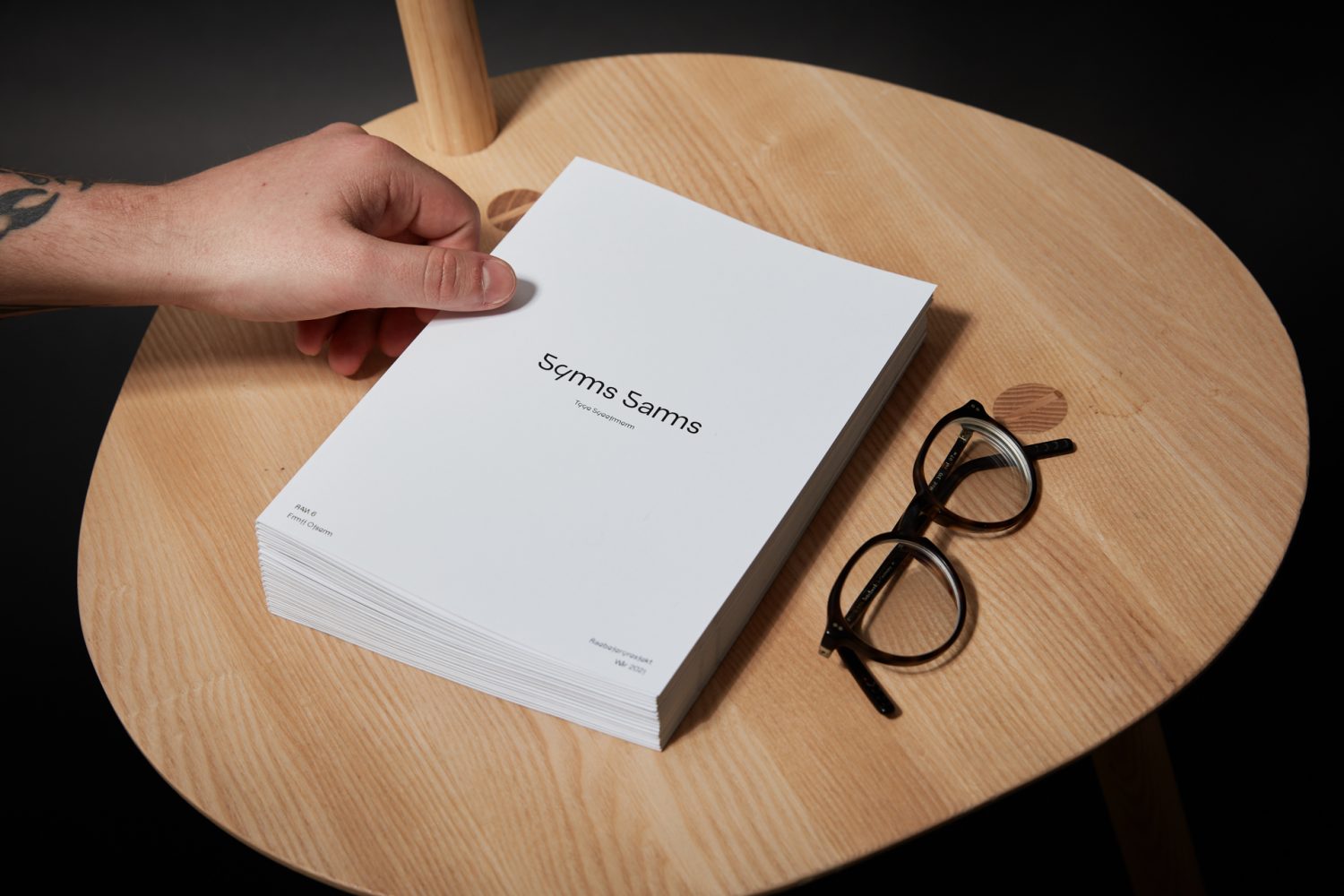 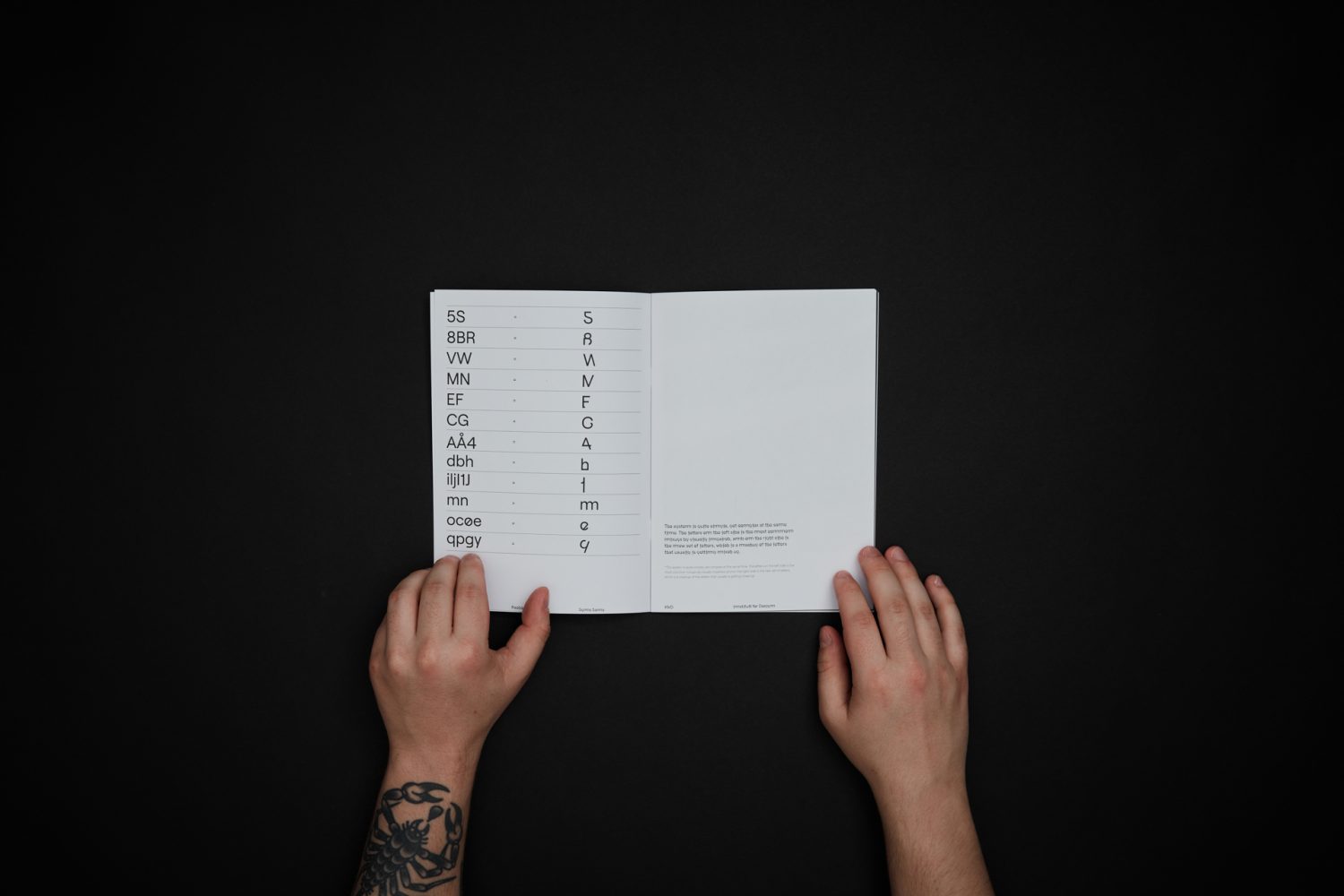 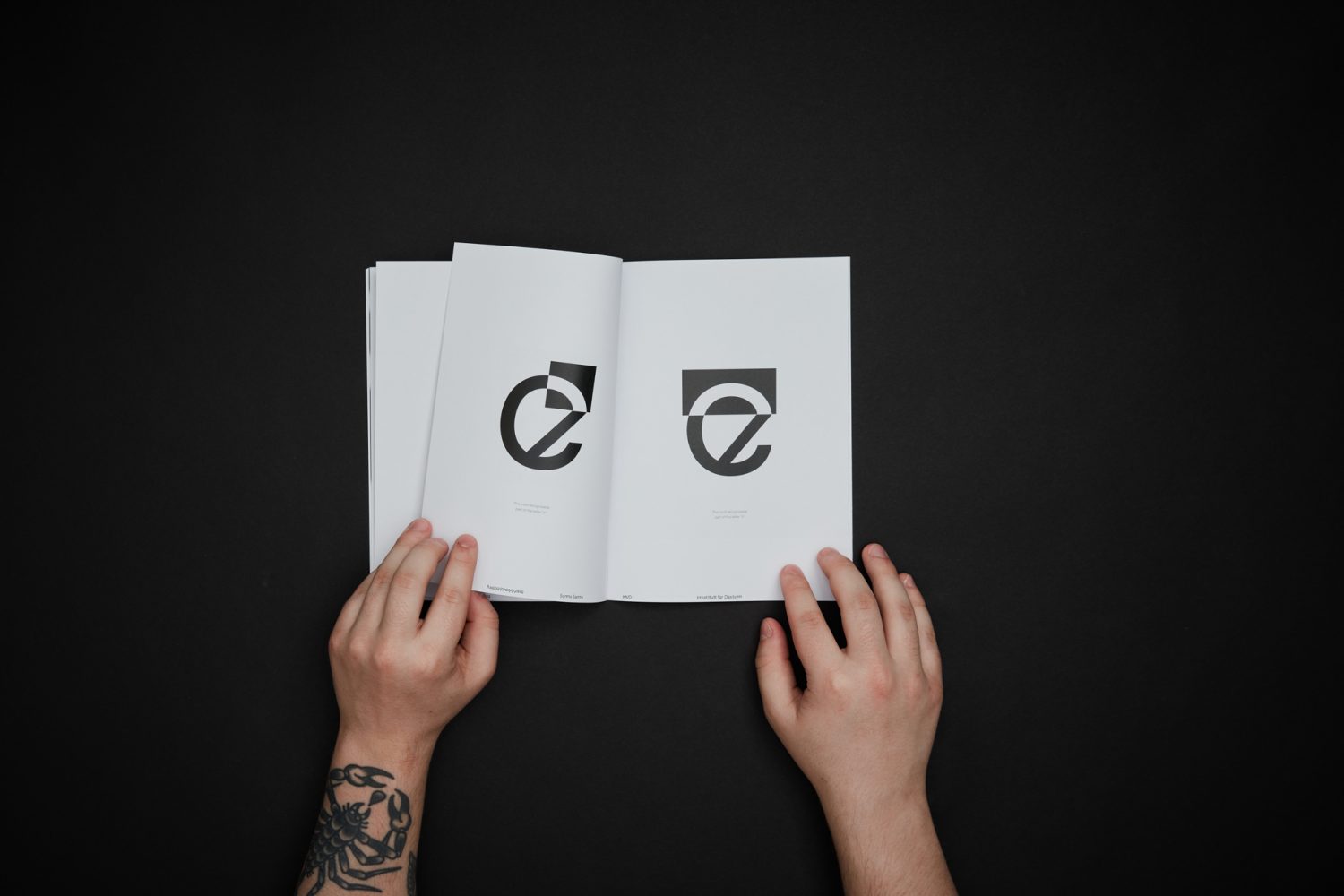 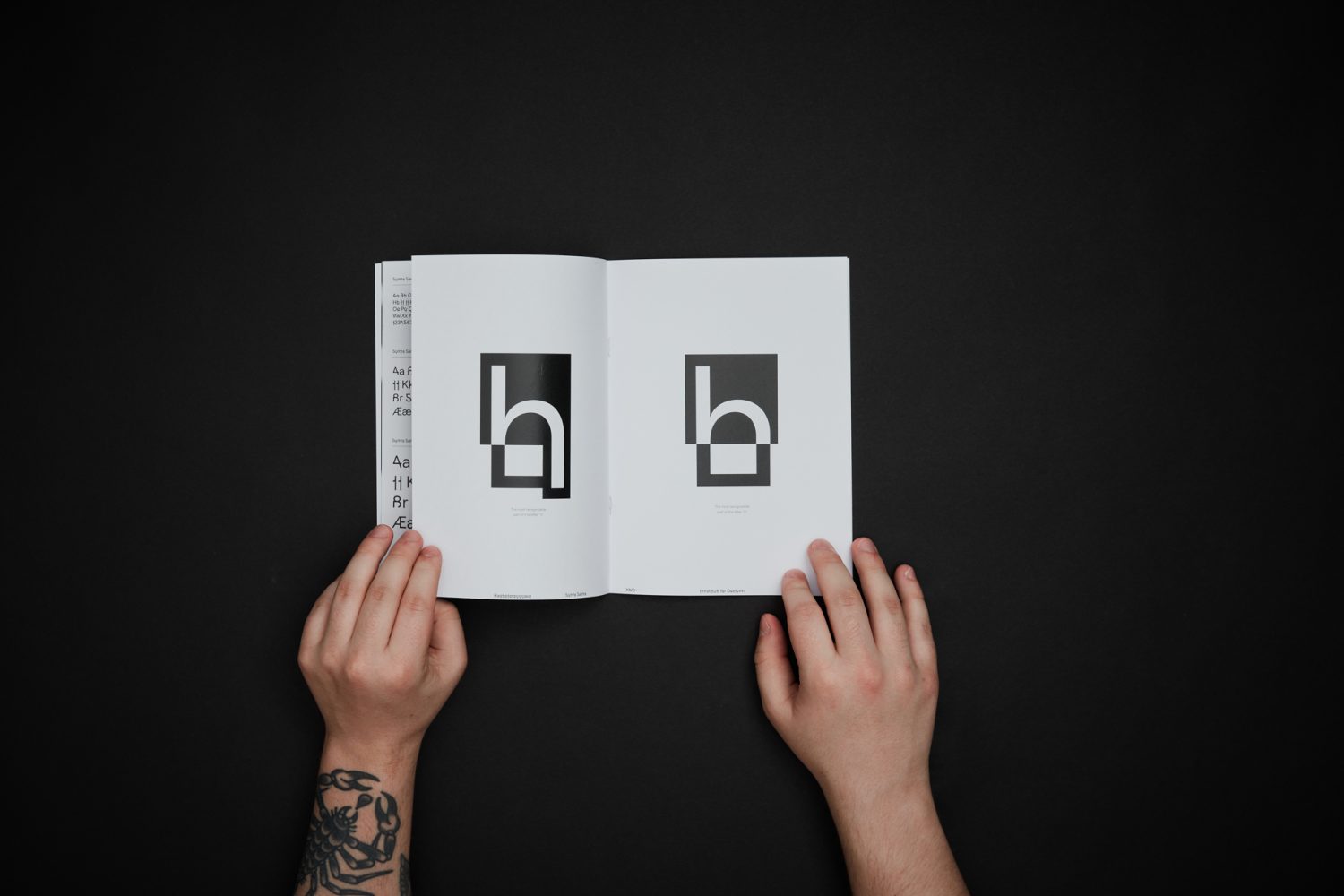 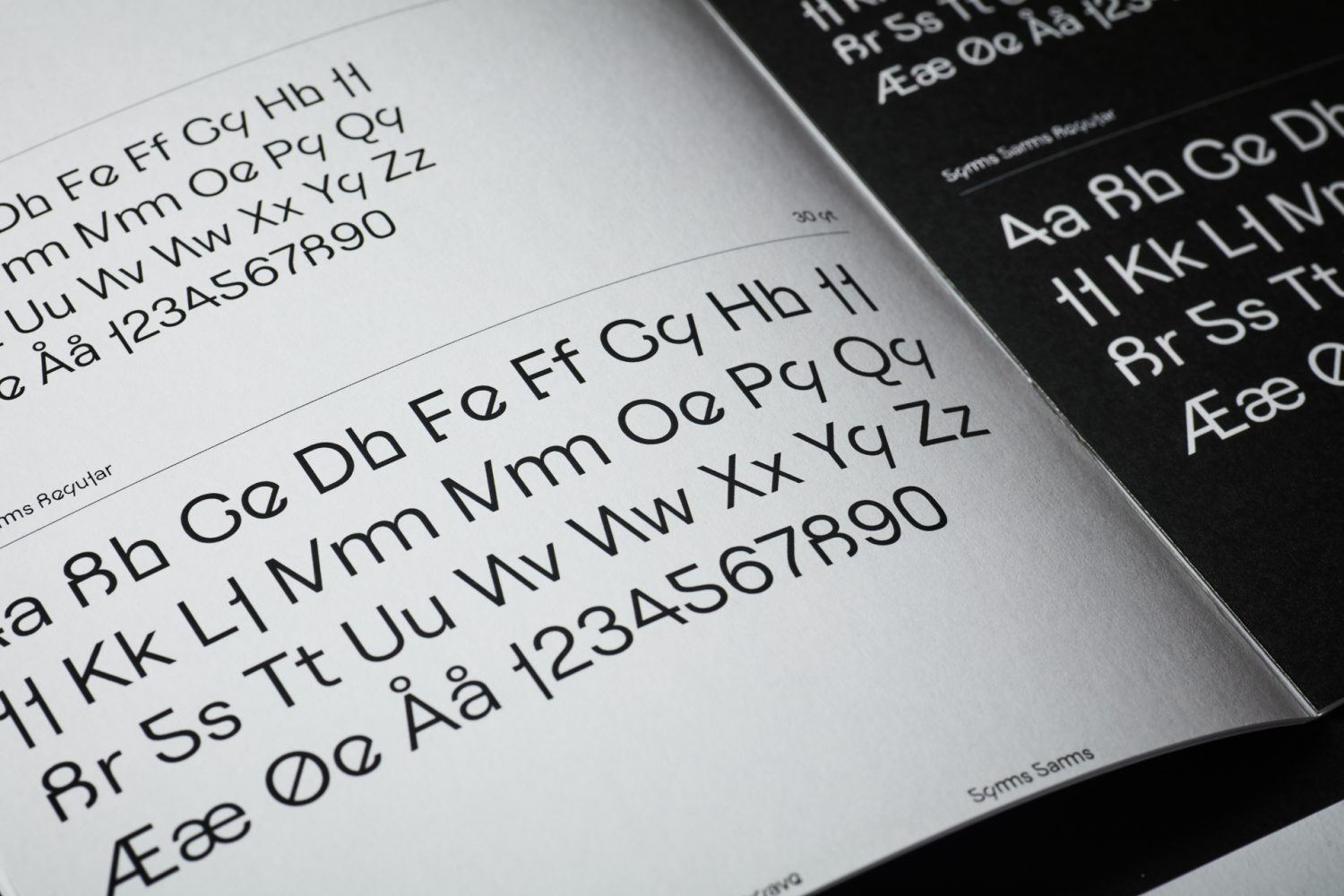 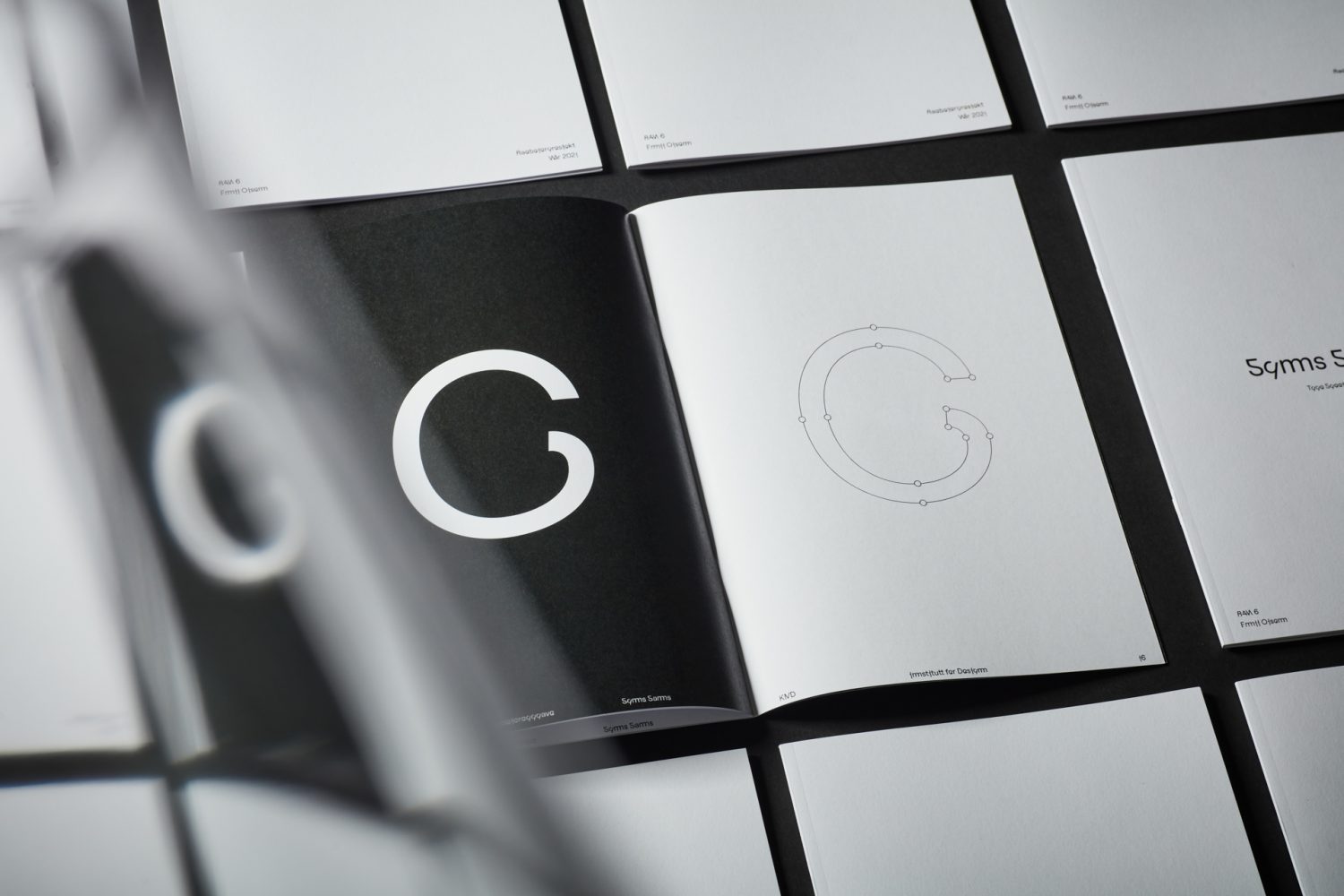 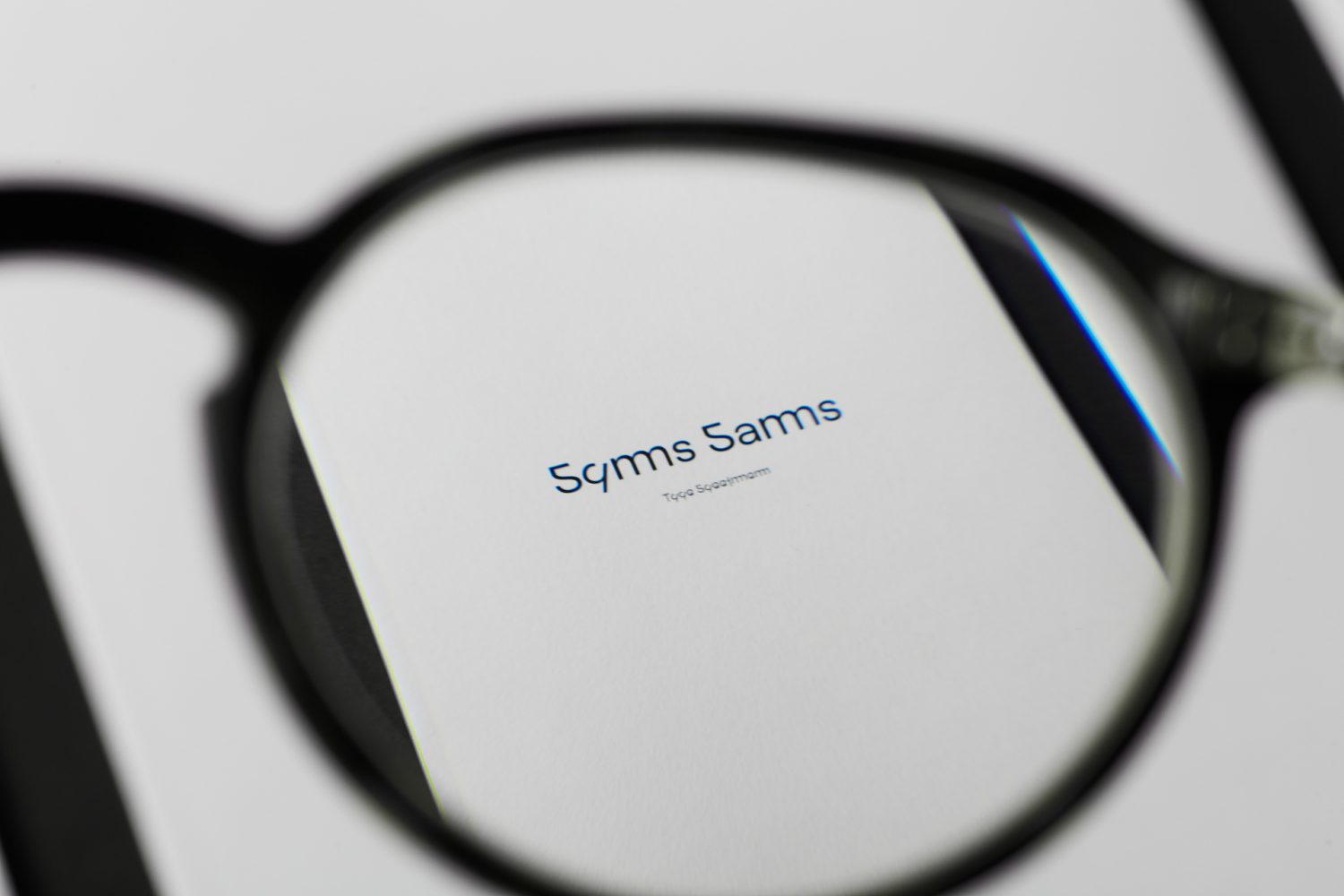 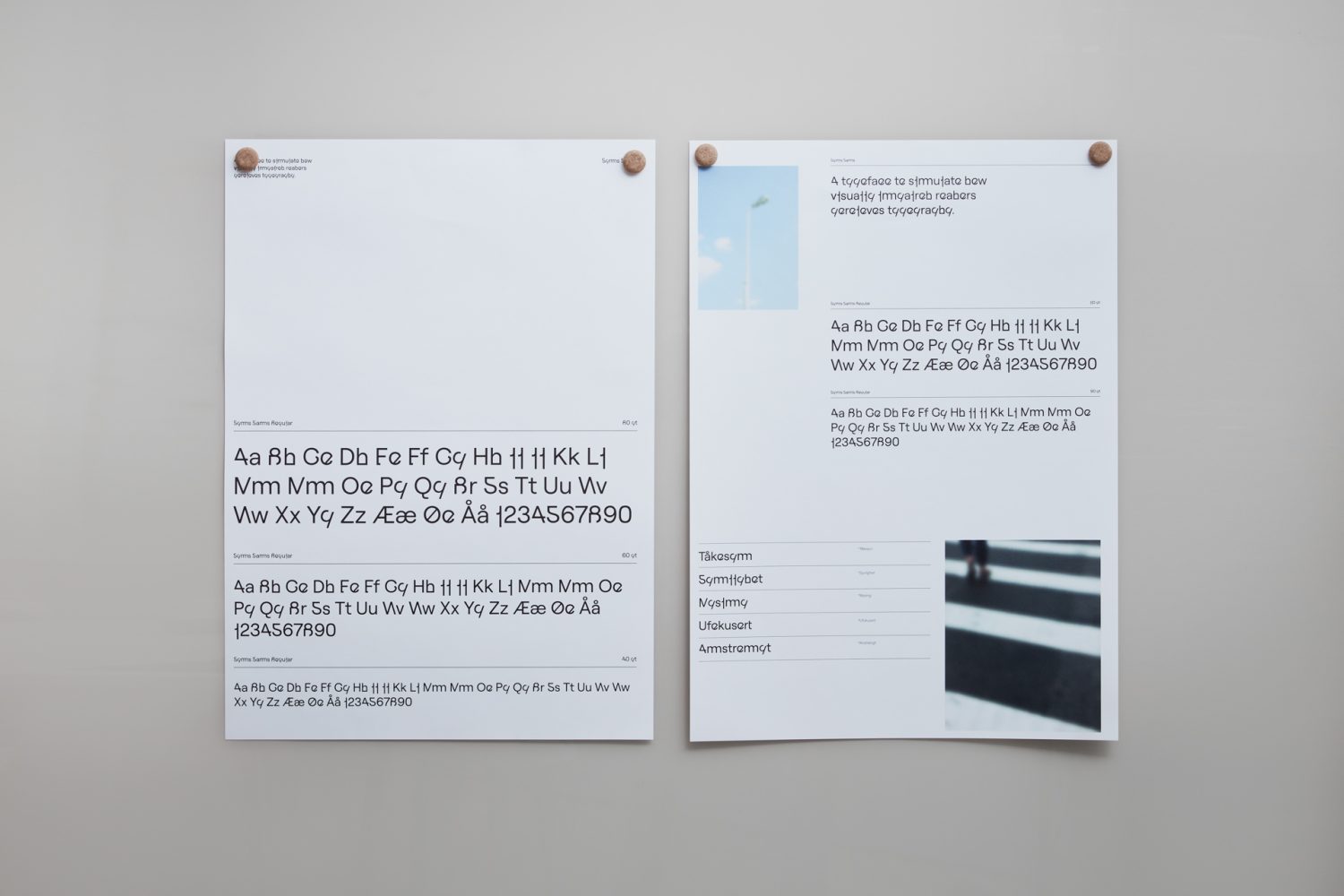 A typeface to simulate how visually impaired readers perceive typography.

How do you illuminate the problems of a visually impaired person through font design?

Our sight is a sense that we often take for granted. We live in a rather visual world,and what happens when your vision becomes impaired or completely gone?