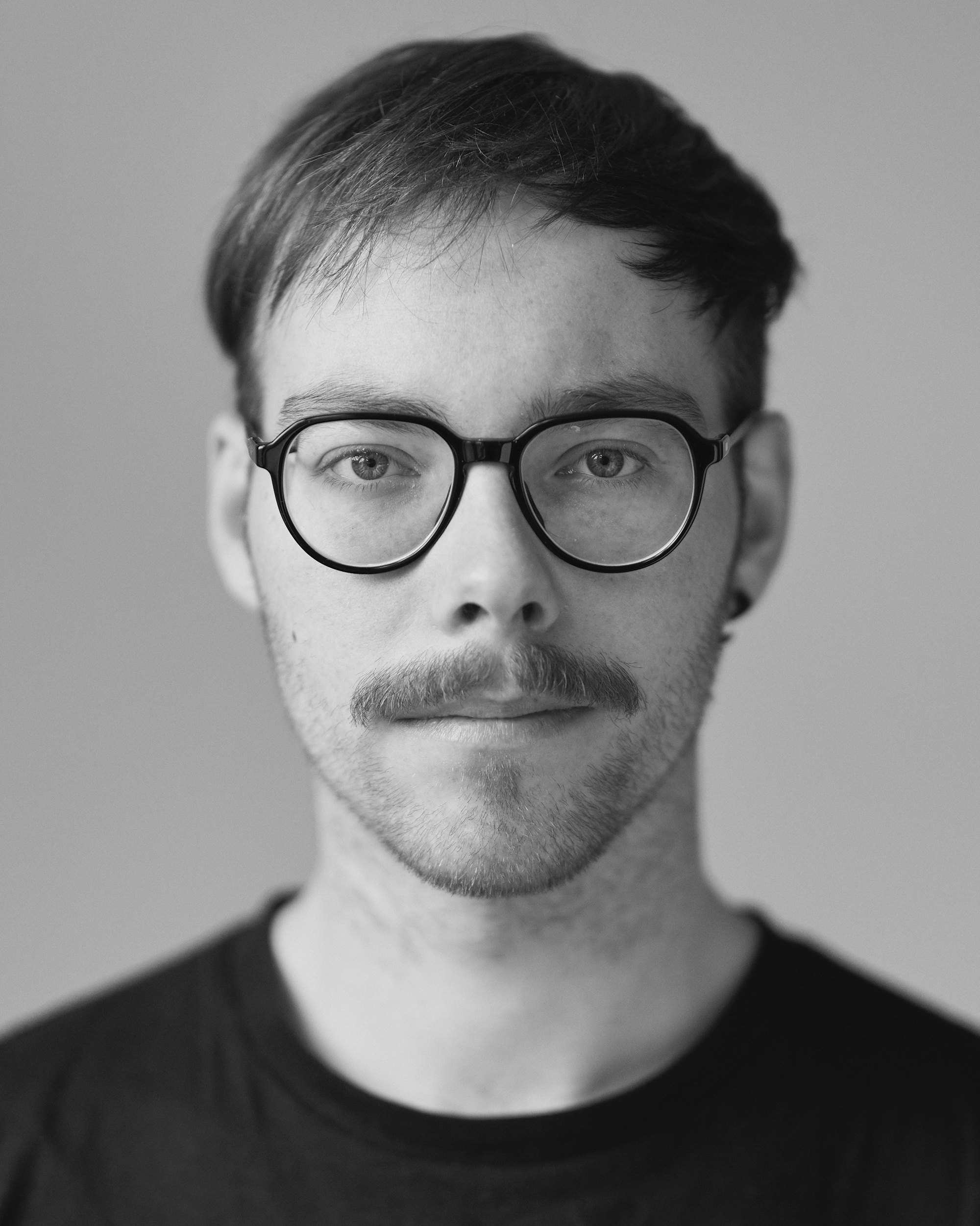 The Architecture of Fear 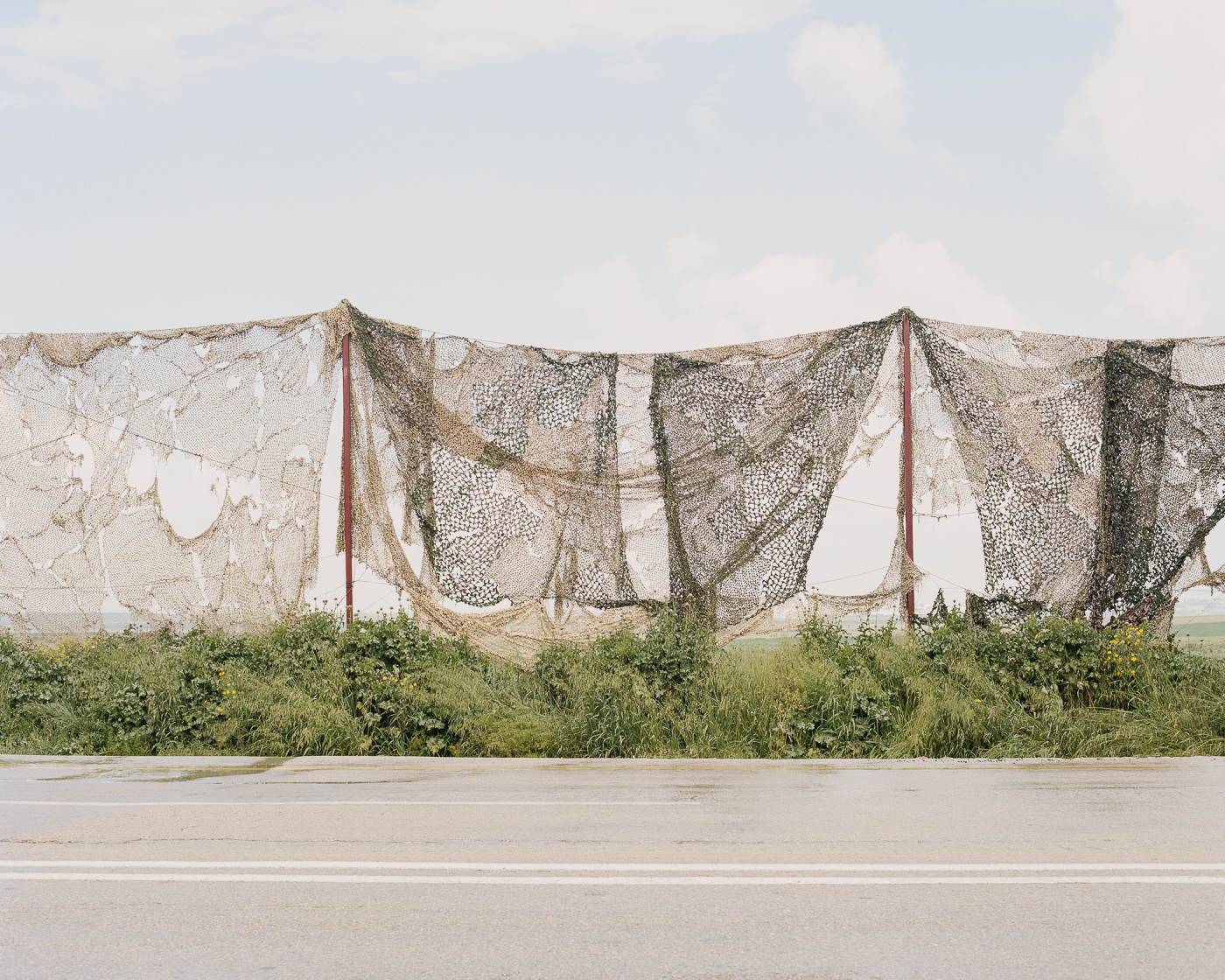 “It is intolerable to have one’s own sufferings twinned with anybody else’s.” – Susan Sontag

The middle east probably is the world‘s most photographed conflict zone. After all these years of war, spontaneous uproars of violence and periods of relative calm, photojournalists from all over the world have already taken all pictures. The sheer abundance of visual material – in retrospect – results in redundancy.
During two visits to Israel as a part of a partnership between my hometown Ingelheim (Germany) and Afula (Israel) in 2005 and 2007 and especially during my exchange semester at Bezalel Academy of Arts and Design in Jerusalem in 2015 I was ultimately confronted with the constant feeling of fear and uncertainty in the Israeli society through the people I met and of whom a few would later become some of my best friends.

As I have lived in a shared flat just around the corner from the place that once housed a Sbarro restaurant where in 2001 a terrorist killed 15 civilians,

I began to read on the violent history and present of Israel and by that started to understand what I saw. Concrete blocks with tiny windows docked to houses in the southern and northern parts of the country, plaques engraved with names and dates in public spaces, metal posts in front of bus stops, railway lines that were planned in a military way of thinking ...

THE ARCHITECTURE OF FEAR tries to add a new vantage point to the pile of pictures in front of us. By focusing strictly on the Israeli side of the conflict I chose to shed a little more light on the strong participant in what is going on in Israel and Palestine.
My pictures are not meant to be seen in comparison to what Palestinians go through living their lives. I‘m offering some more details, possibilities to ponder over what we think about all this. 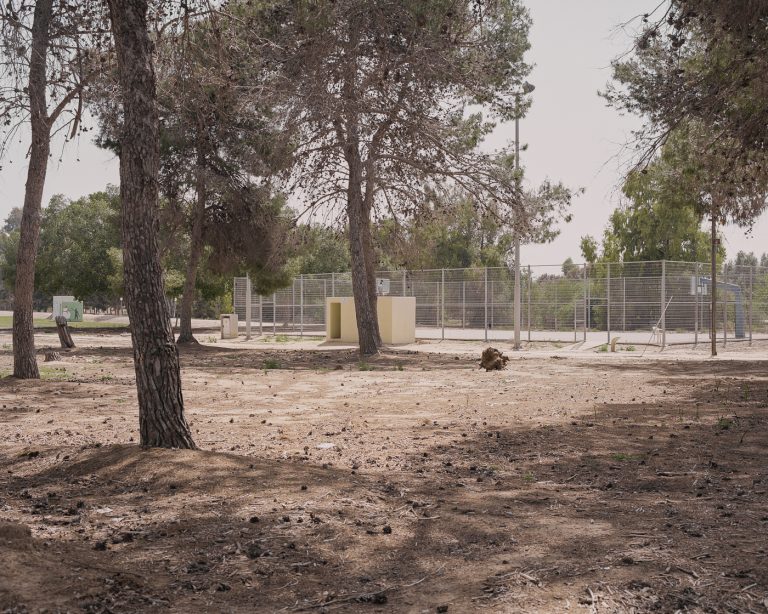 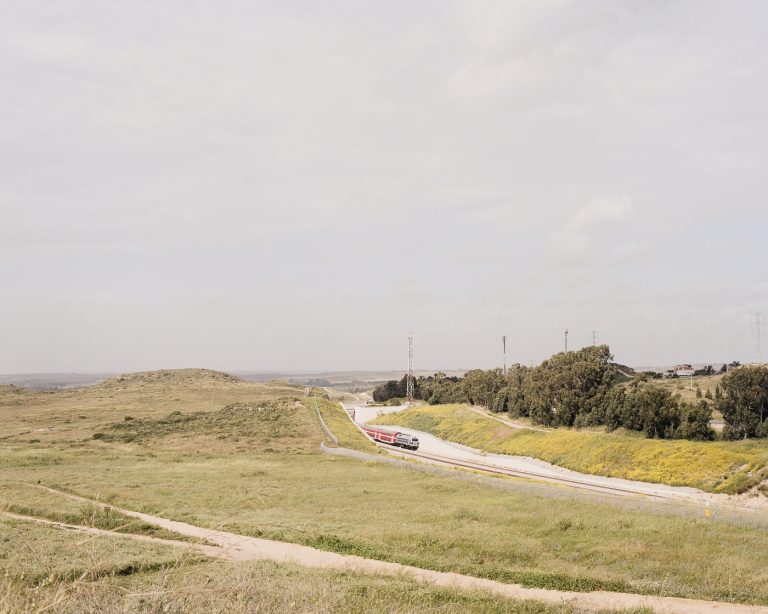 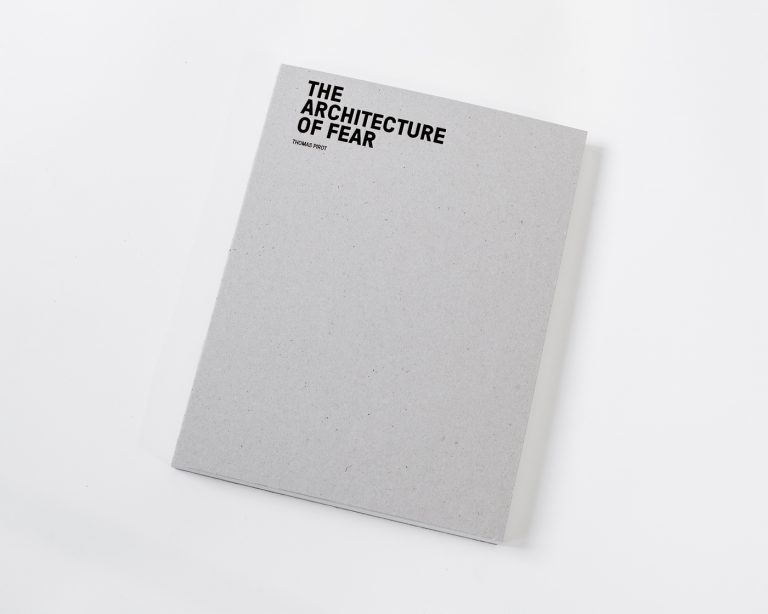 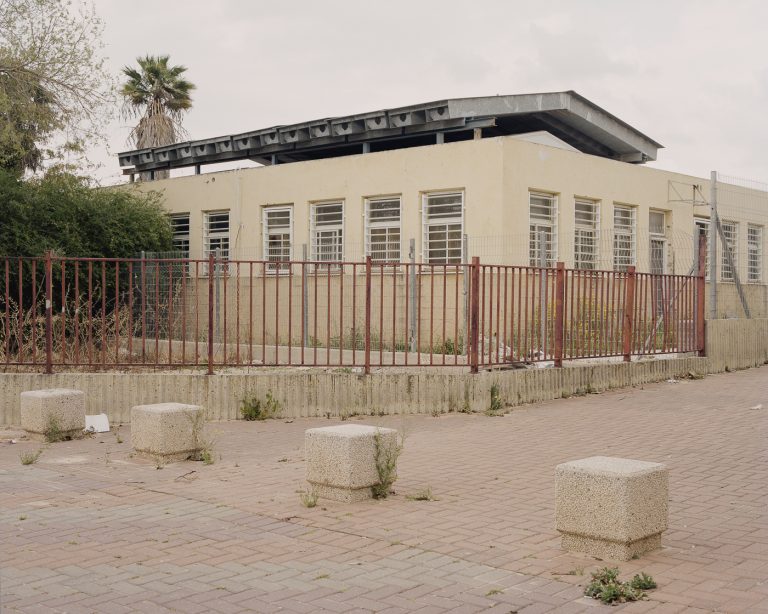 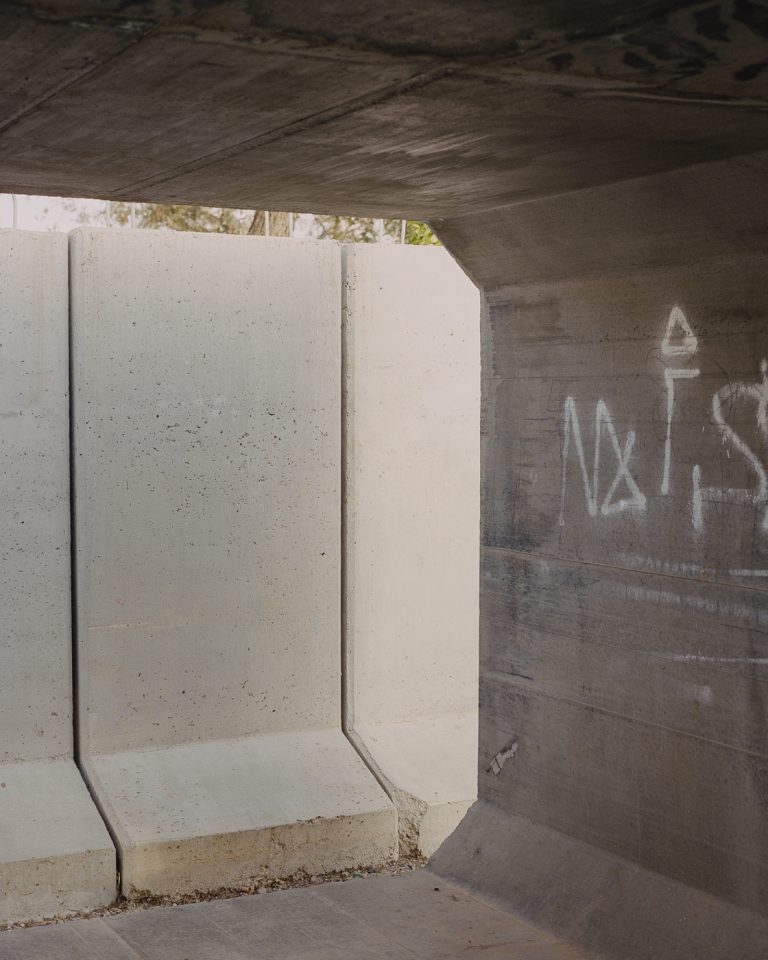 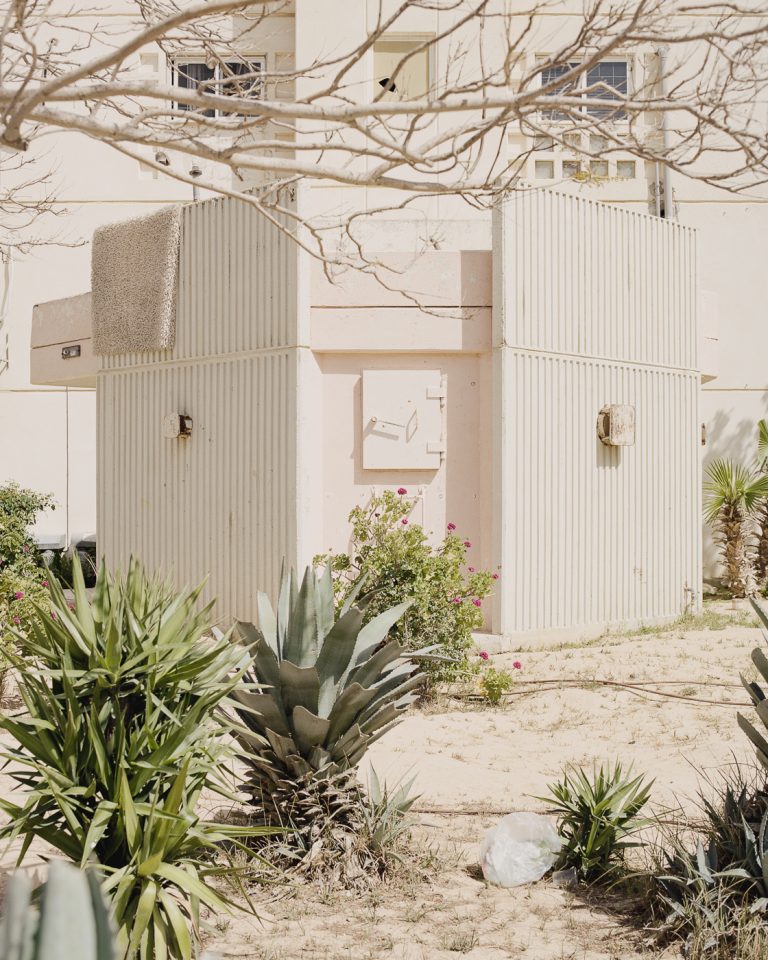 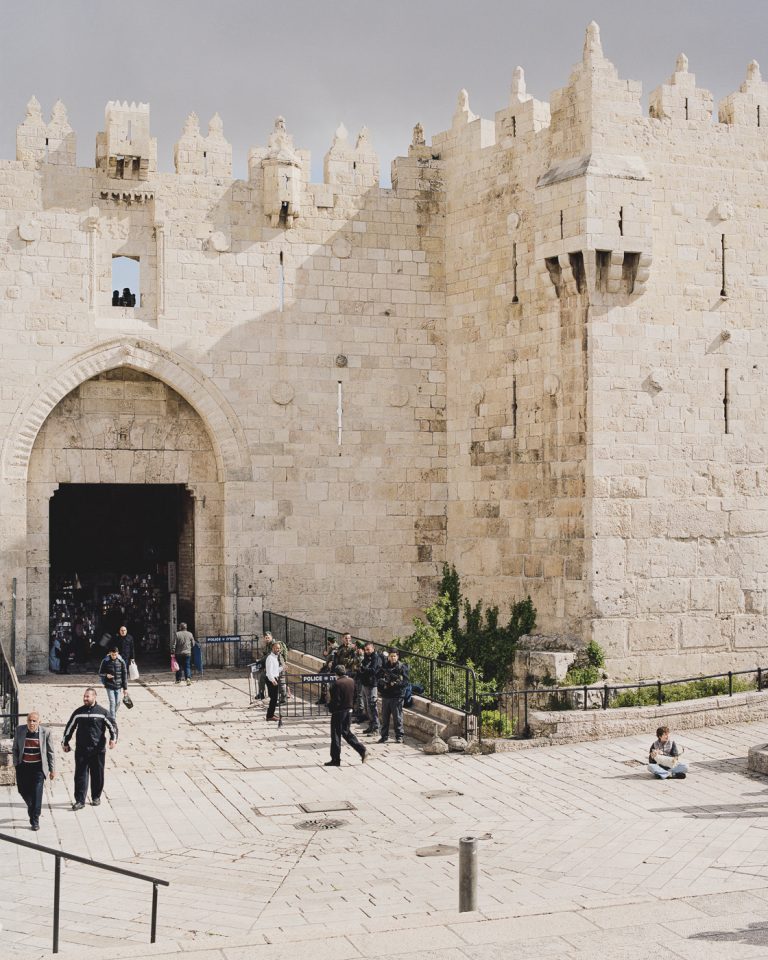 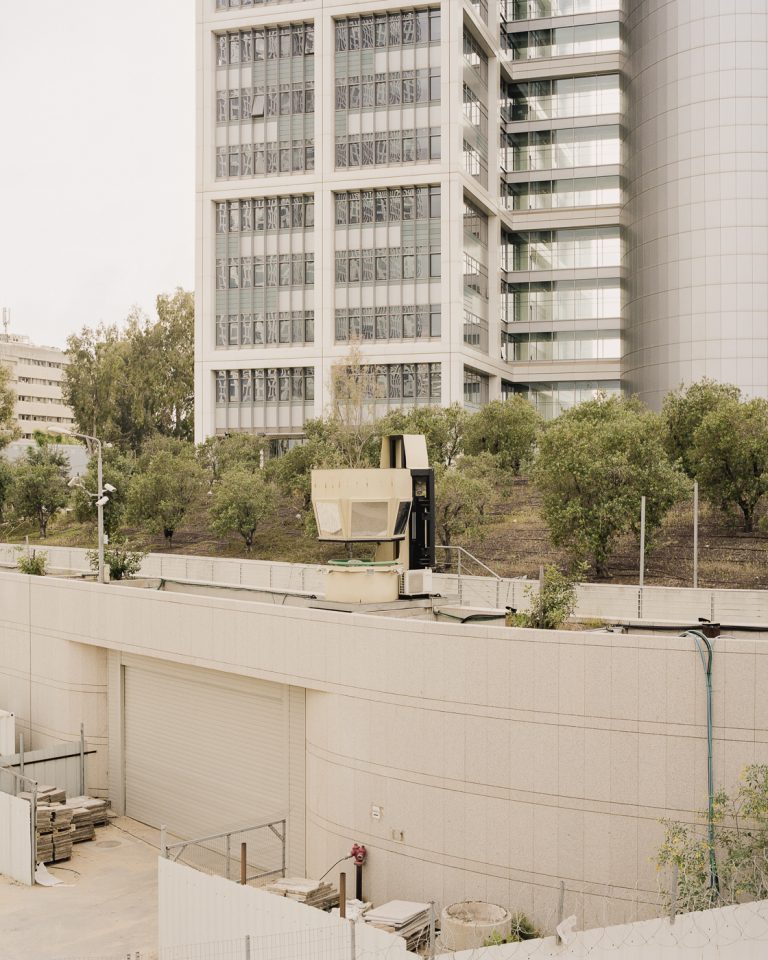 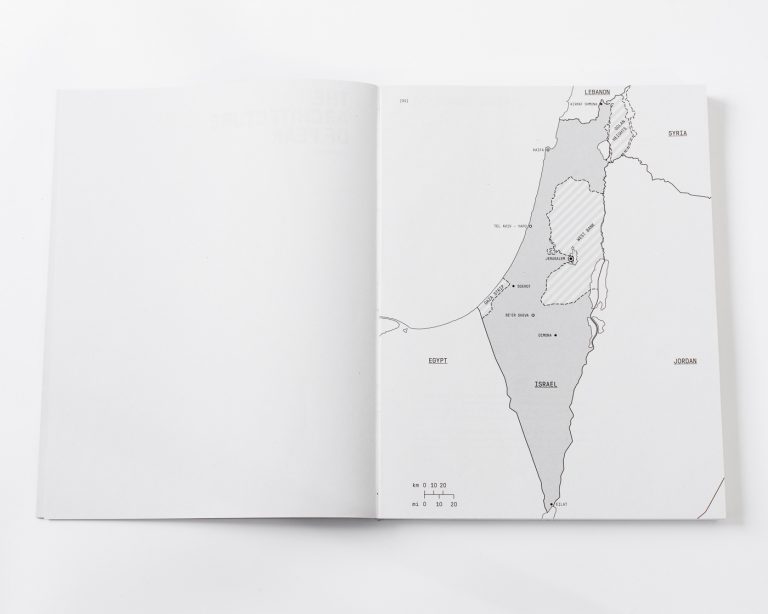 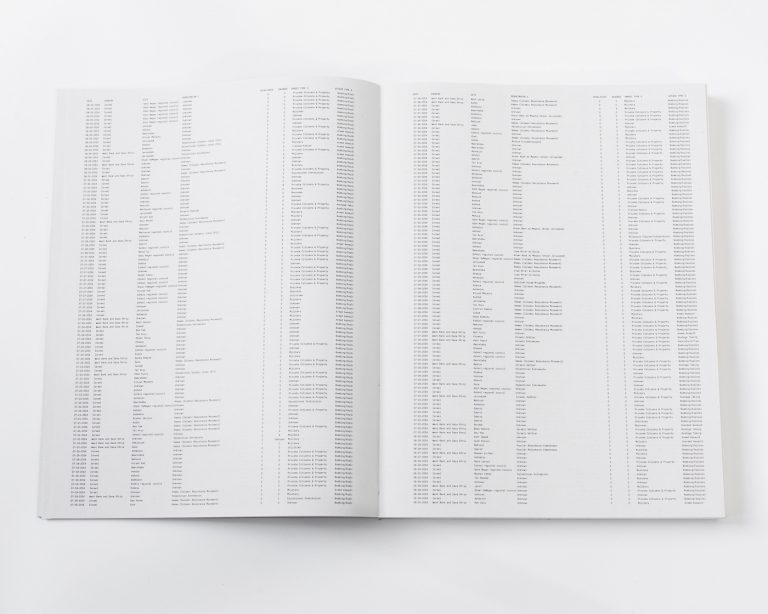 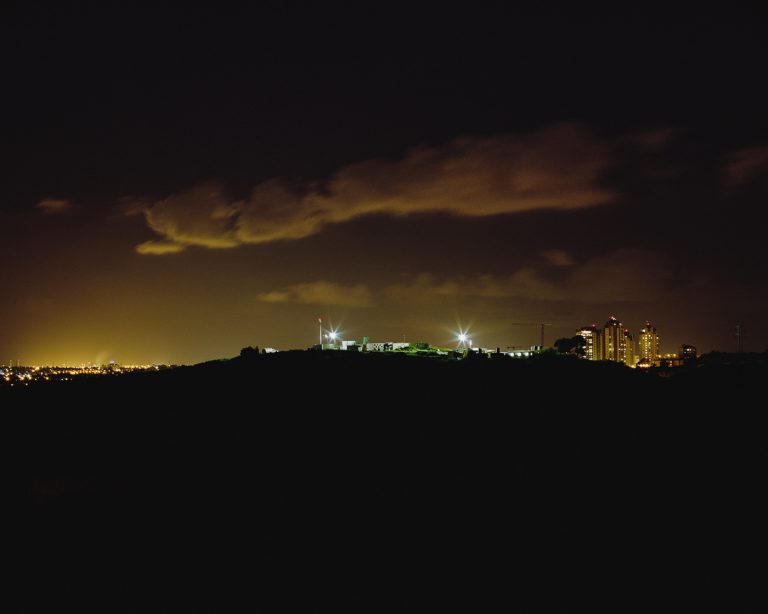 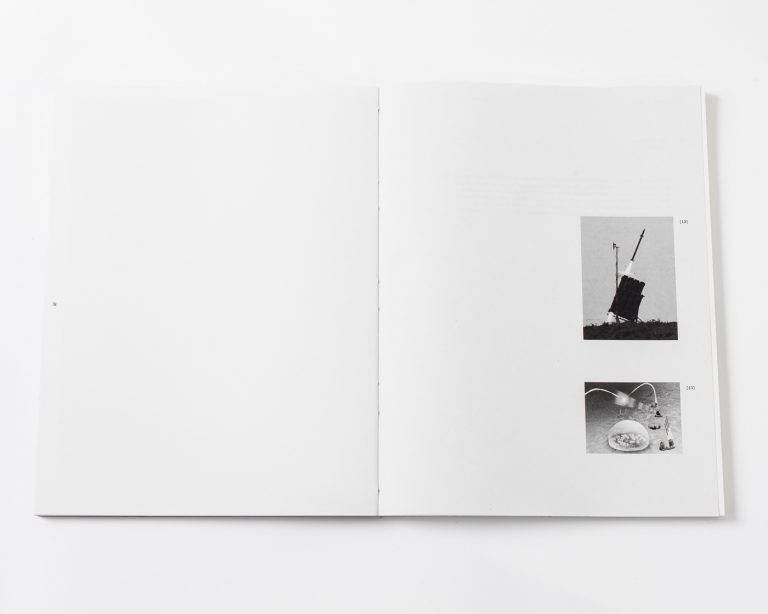 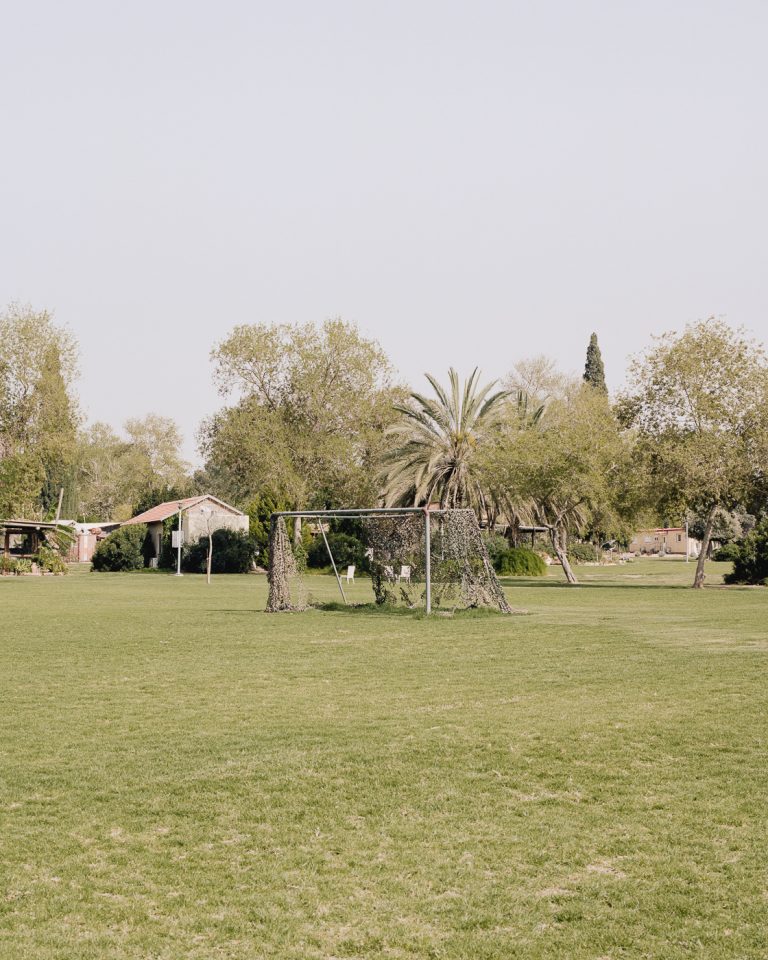 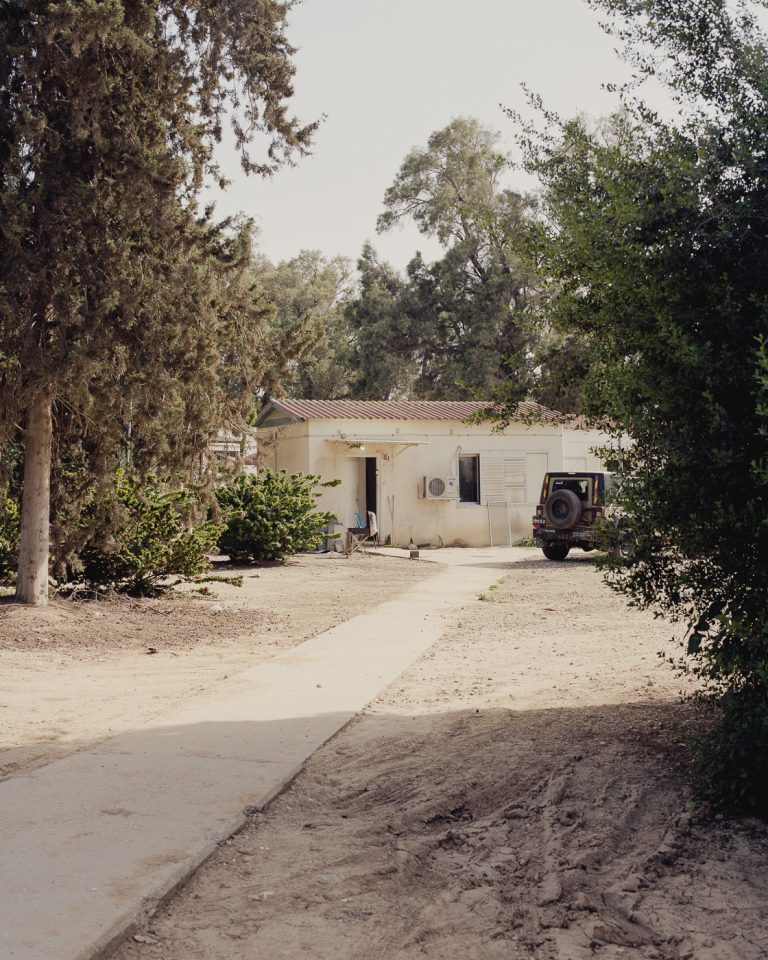 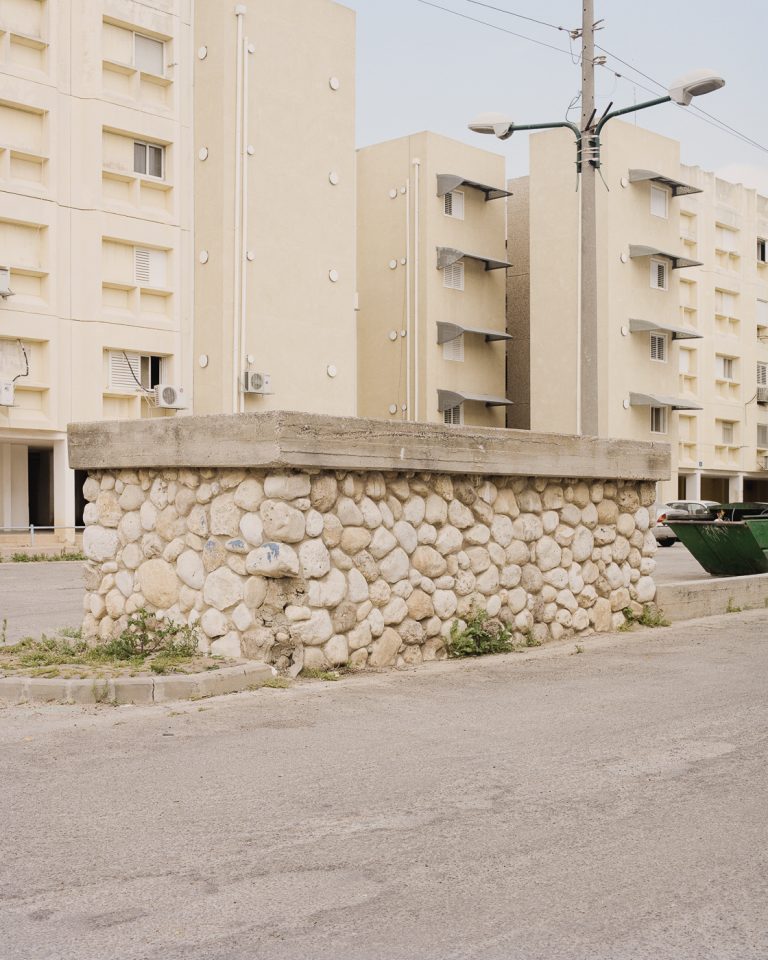 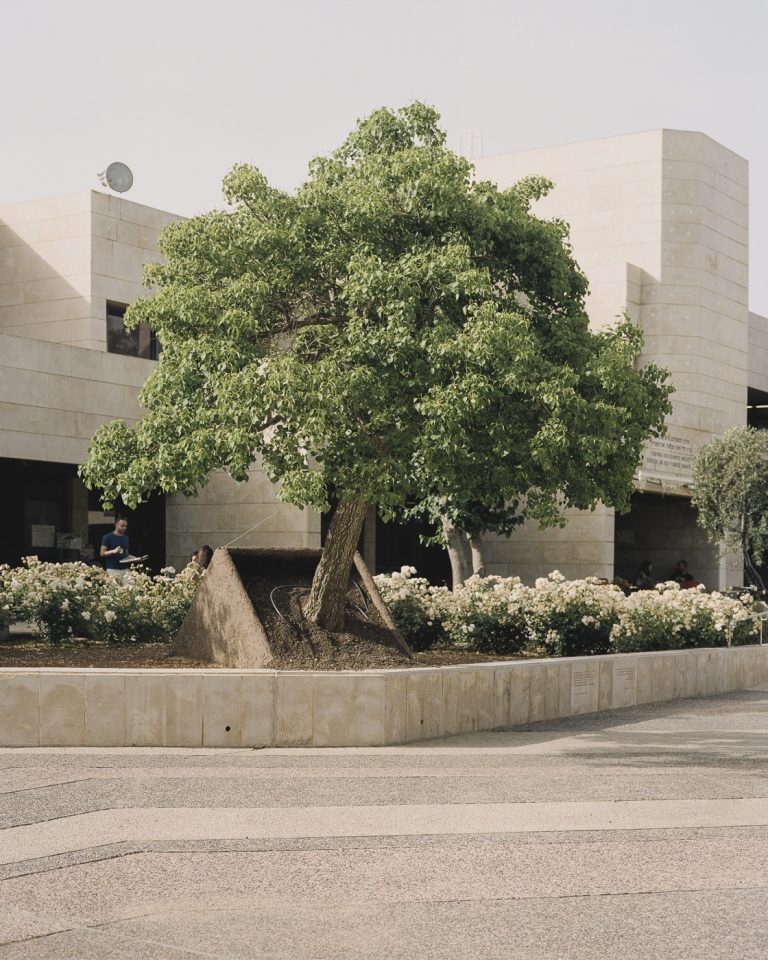 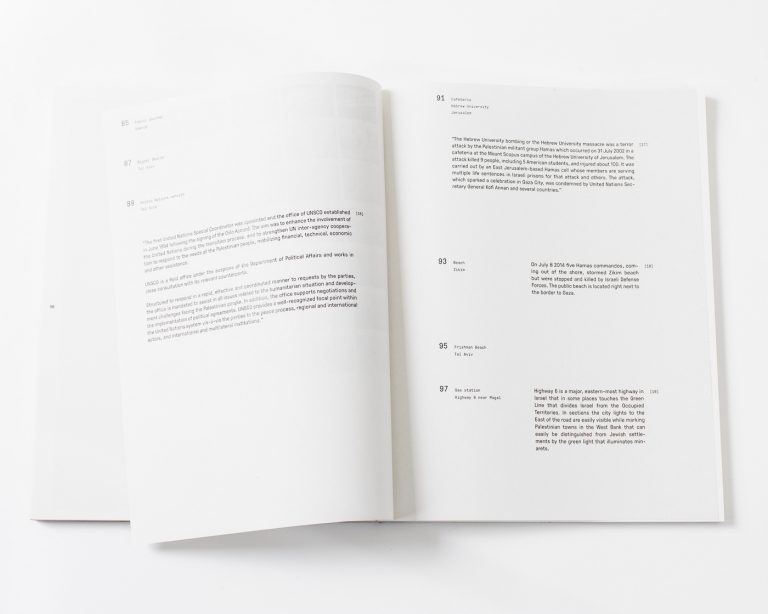 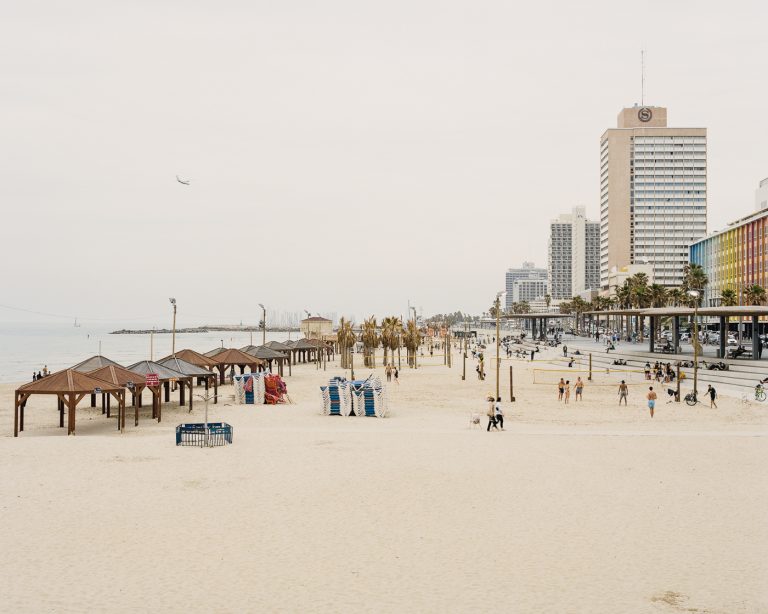 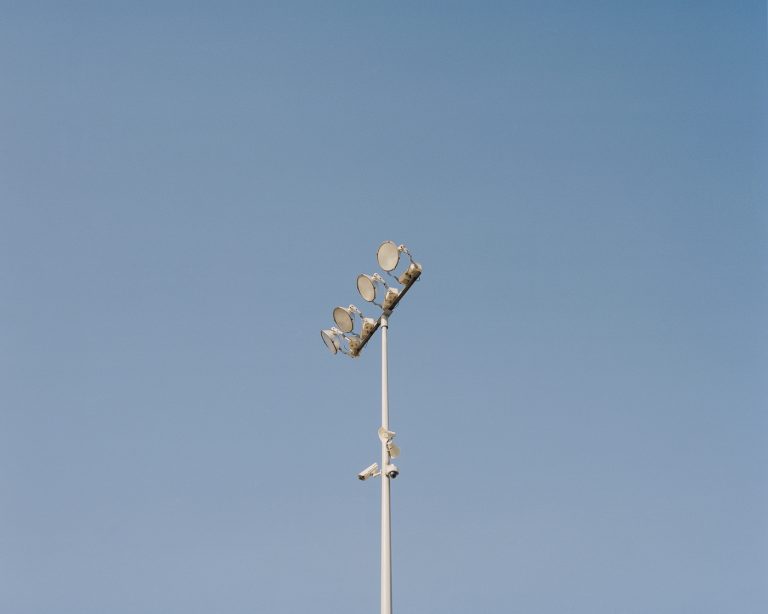 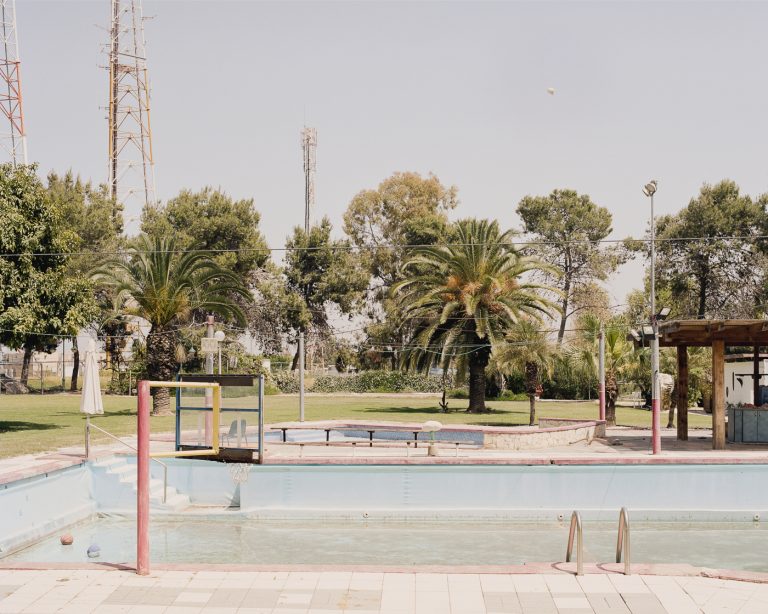